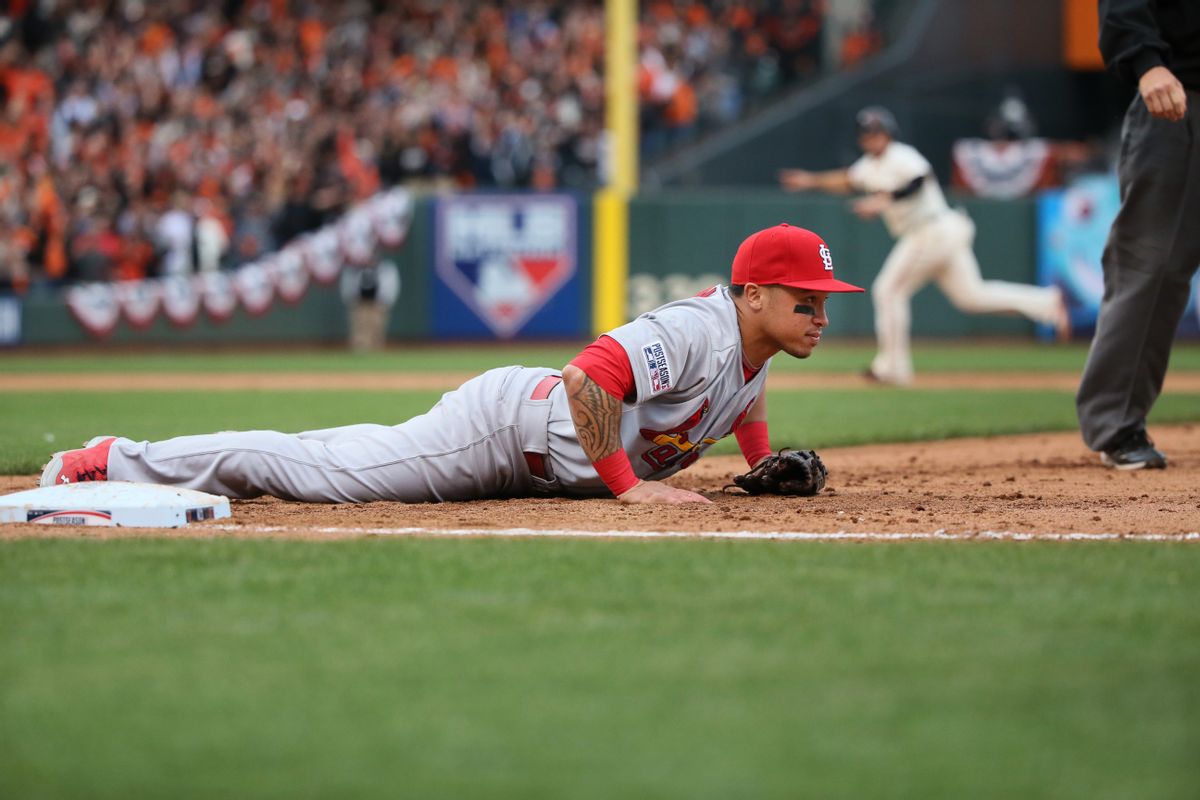 The infected person, who has not been identified, reported a fever and was immediately isolated.

More than 100 African-Americans will be on the ballot in November in what some are saying is a result of President Obama's historic presidency.

Two women tied the knot in Barrow, the nation's northernmost community, in what was also the state's first same-sex marriage ceremony.

David Greenglass gave crucial testimony against Julius and Ethel Rosenberg, who were accused of stealing atomic secrets for the Soviets and executed in 1953.

9. WHO WON THE BOOKER PRIZE

Australia's Richard Flanagan is honored for "The Narrow Road to the Deep North," a novel based on his father's experiences as a World War II prisoner of the Japanese.

A wild throw allows San Francisco's Brandon Crawford to score the winning run in the bottom of the 10th. The Giants now hold a 2-1 lead in the NLCS.