In his book, "Being Mortal: Medicine and What Matters in the End," Gawande explores what makes life worth living 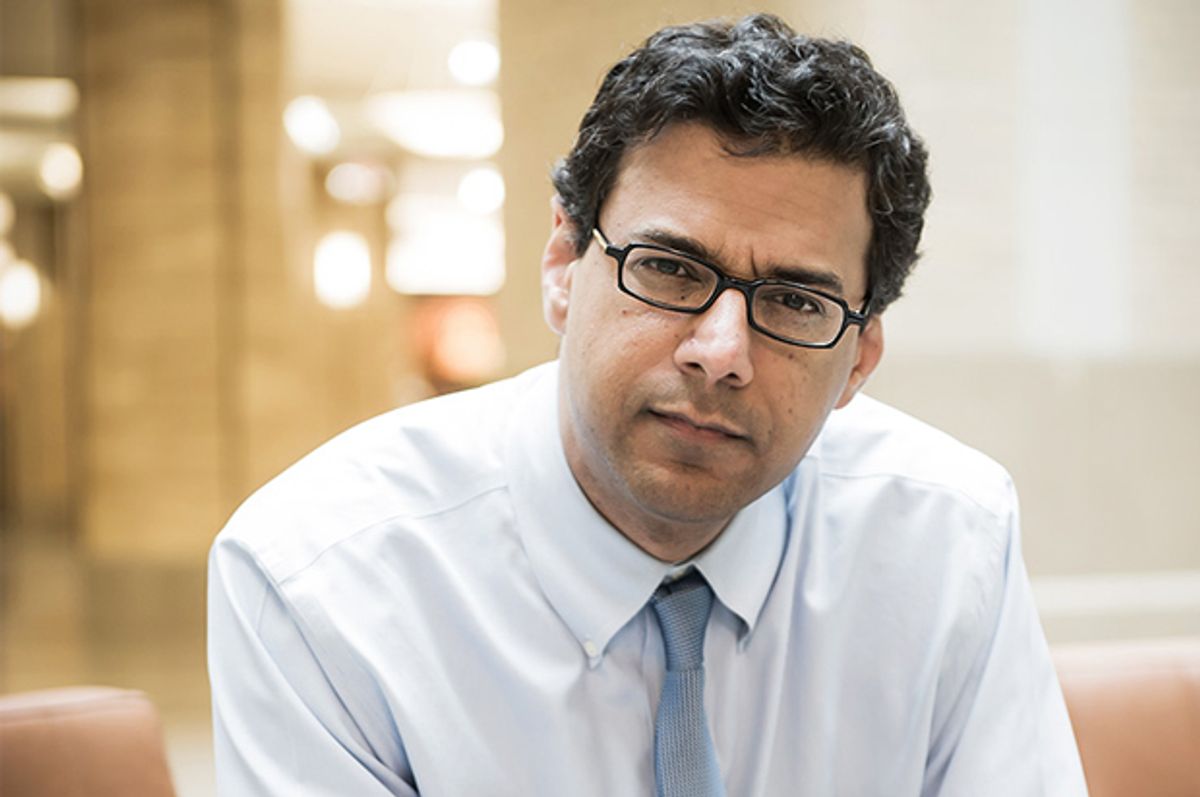 What is your definition of a meaningful, worthwhile life? Is it length? Is it the ability to enjoy time with family? The ability to eat ice cream? Atul Gawande, surgeon, Harvard Medical School professor and New Yorker writer spoke about that question and more with Science of Us' Melissa Dahl. In his new book, "Being Mortal: Medicine and What Matters in the End," Gawande argues that while the answer is different for each individual, every one is equally valid and important.

"I think what we've really lost sight of, both in medicine and society, is that we don't recognize that people have priorities besides just living longer. We all have things we care about; we all have reasons we want to be alive. And preserving those reasons is fundamentally important...

We have no imagination. We have no actual picture of what a good life might be when you are dependent. The assumption is, 'Well, jeez, if I'm in a wheelchair, if I have to be helped going to the bathroom and getting dressed, then I can't have a purpose in living or I can't add meaning to the world.' And so that's what's so incredibly depressing about the possibility of the end of life, and what's going to happen to you when you move into an old-age home."

In his book, Gawande argues that healthcare and society, particularly in the United States, need to shift the emphasis away from quantity and towards quality. "Over and over," he writes in the book, "we in medicine inflict deep gouges at the end of people's lives and then stand oblivious to the harm done."

Our attitude toward end-of-life care is changing, however slowly. A poll conducted by Gallup found that there has been an increase in agreement with the proposition that "doctors should be allowed to end a person's life by some painless means if a patient or his or her family request it." In the late 1940s, less than 40 percent agreed. That number jumped to 65 percent in 1990, and about 70 percent today.

A panel organized by the Institute of Medicine found that the U.S. healthcare system could stand a major overhaul in the area: "The current system is geared towards doing more, more, more, and that system by definition is not necessarily consistent with what patients want and is also more costly," said former U.S. comptroller general David M. Walker, a co-chairman of the panel.

What qualifies as a meaningful life for Gawande? "If I'm reduced to a brain in a jar that can still be connected to have some kind of sensory input and I can communicate with others stills [sic] -- you know, If I'm still able to talk and connect and get a sense of what's going on in the world -- that's good enough for me. However, if my body is still working, but my brain is not -- If I'm not who I am anymore, and I can't interact that way anymore -- then just let me go."