Neil Patrick Harris is hosting the Oscars: Here's what you need to know

The actor will host the 87th Annual Academy Awards 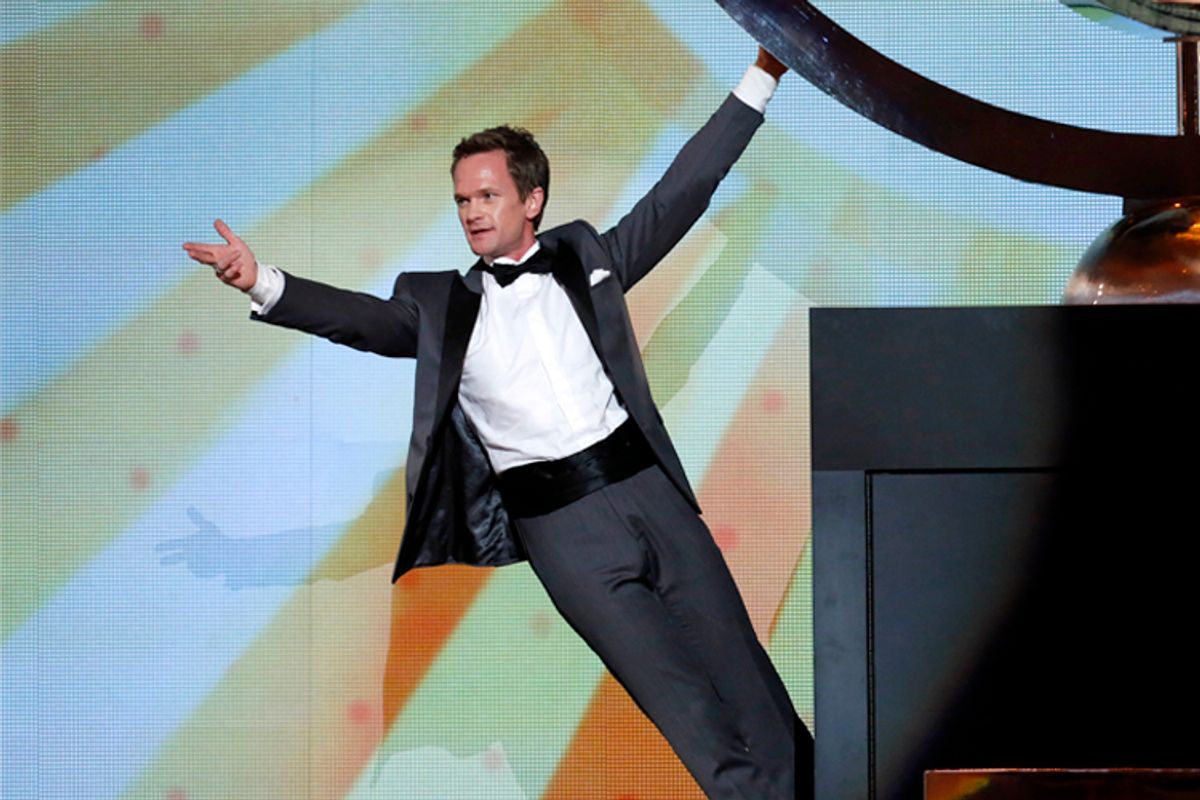 Neil Patrick Harris has been selected to host the 87th Oscars, on February 22 of next year.

The multi-talented actor has previously hosted the Tony Awards (four times) and the Emmy Awards (twice), and his hosting of the Tony Awards actually earned him three Emmys. This will be his first time hosting the Academy Awards. (As Variety points out, Harris only has to host the Grammy Awards to become the EGOT of hosts.)

Harris has a role in the David Fincher hit, "Gone Girl," which is currently out in theaters.

The actor played Barney Stinson for nine seasons on the popular TV show "How I Met Your Mother," which wrapped up this year. This year Harris also took home the Tony for his lead role in the musical "Hedwig and the Angry Inch."

Neil Patrick Harris took to social media to share the news of his hosting gig stating in a video that he'll be crossing "host the Oscars" off his bucket list.

The role of Oscar host is a delicate balance of vanilla and entertaining, ushering along the often stodgy award show, within acceptable comedy parameters, while not boring an audience to death. It is a job that has lead to spectacular failures -- in recent years that has included Seth McFarlane in 2013, Anne Hathaway and James Franco in 2011. Last year Ellen DeGeneres gave a lackluster performance (along with an epic selfie).

If Harris's hosting gigs in the past tell us anything, there are great musical acts on the way. Here are his best (albeit mostly musical) past hosting moments:

5) And of course (I couldn't resist) his song and dance number in the middle of the Emmys:

6) And this "It's not just for gays anymore" song: