The veteran Tony Awards host is moving to the big screen 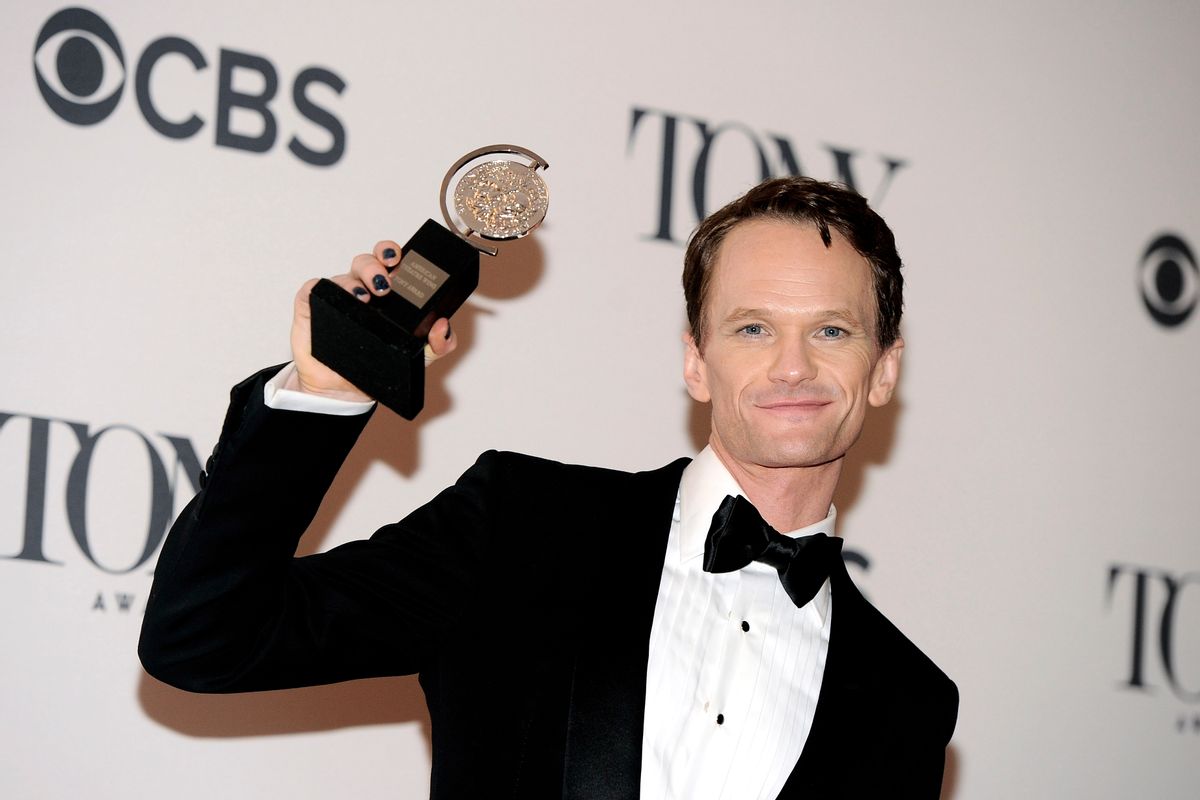 Four-time Tony Awards host Neil Patrick Harris is now headed to Los Angeles to be the master of ceremonies of the Academy Awards on February 22. To announce his new gig, NPH made the most charming cell phone video.

As a bonus, we get see a list of his life goals. Check 'em out:

Guess which one hasn't been accomplished yet?