Near-death experiences may not be hallucinations after all 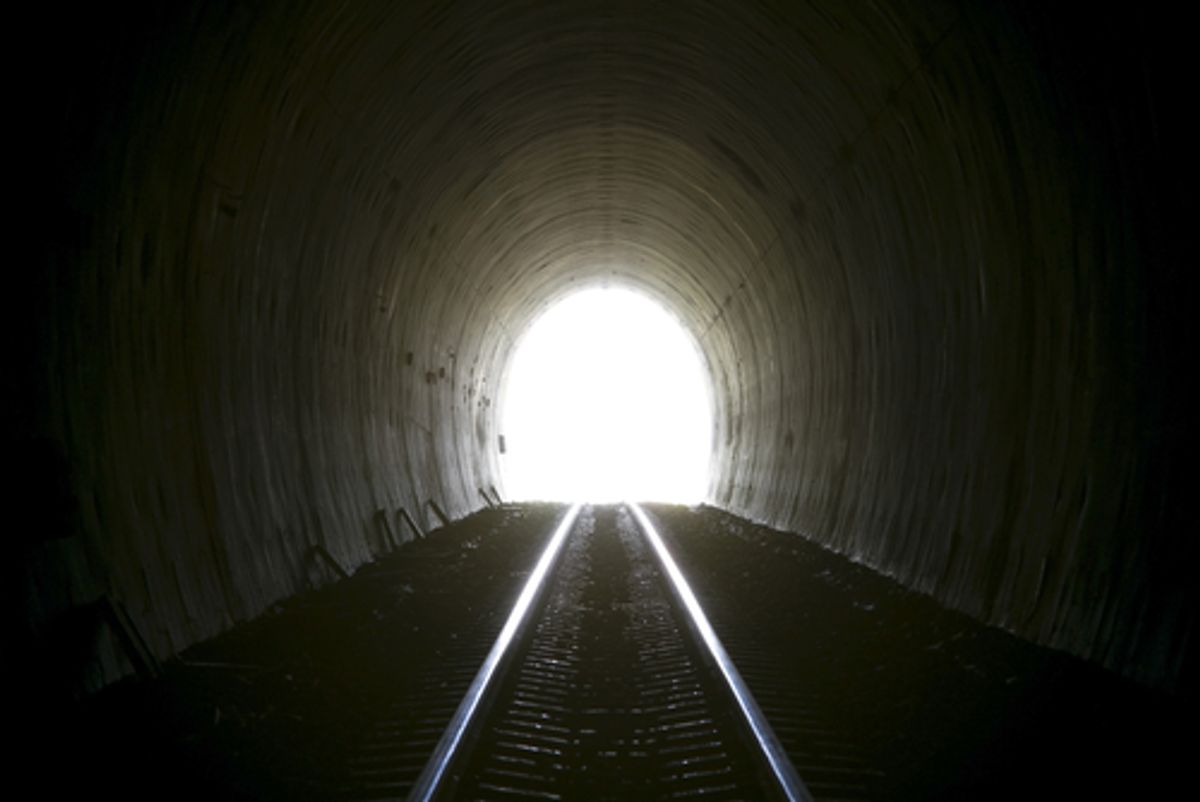 Floating out of your body, seeing a light at the end of a long, dark tunnel—these common recollections have long been regarded in scientific circles as hallucinations or illusions of the mind that occur to humans during near-death experiences. However, a group of researchers at the University of Southampton in the UK recognized the lack of objective study dedicated to near-death consciousness, and decided to delve into those experiences in a recent study.

Over the course of four years, researchers followed 2,060 cardiac arrest cases in 15 different hospitals in the United Kingdom, United States and Austria. The AWARE (AWAreness during REsuscitation) study found that people’s experiences during life-threatening moments are much more varied than previously understood. The study results were published in the journalResuscitation. Researchers concluded that typical, scientifically imprecise terms to describe near-death experiences (NDEs) and out-of-body experiences (OBEs) may not be sufficient to describe the actual experience of death, as an article in Science Daily notes.

While those experiences have generally been written off as tricks of the mind due to trauma, the research suggests that consciousness might occur after the heart has completely stopped beating, and before a person has been resuscitated.

In the study, 39 percent of patients who survived cardiac arrest recalled a sense of awareness, but couldn’t recall their specific experiences following resuscitation.

Sam Parnia, who was an honorary research fellow at the University of Southampton when he started the AWARE study, told Science Daily this suggests that many people may have mental activity at the time of death, but lose their memories due to the effects of brain injury or sedative drugs when they are resuscitated.

"This is significant, since it has often been assumed that experiences in relation to death are likely hallucinations or illusions, occurring either before the heart stops or after the heart has been successfully restarted, but not an experience corresponding with 'real' events when the heart isn't beating,” Parnia said. “In this case, consciousness and awareness appeared to occur during a three-minute period when there was no heartbeat. This is paradoxical, since the brain typically ceases functioning within 20-30 seconds of the heart stopping and doesn't resume again until the heart has been restarted. Furthermore, the detailed recollections of visual awareness in this case were consistent with verified events.”

Parnia said that while the results did not prove the “reality or meaning of patients' experiences and claims of awareness (due to the very low incidence [2 percent] of explicit recall of visual awareness or so-called OBEs), it was impossible to disclaim them either and more work is needed in this area. Clearly, the recalled experience surrounding death now merits further genuine investigation without prejudice."

Jerry Nolan, editor-in-chief of Resuscitation, stated: "The AWARE study researchers are to be congratulated on the completion of a fascinating study that will open the door to more extensive research into what happens when we die."