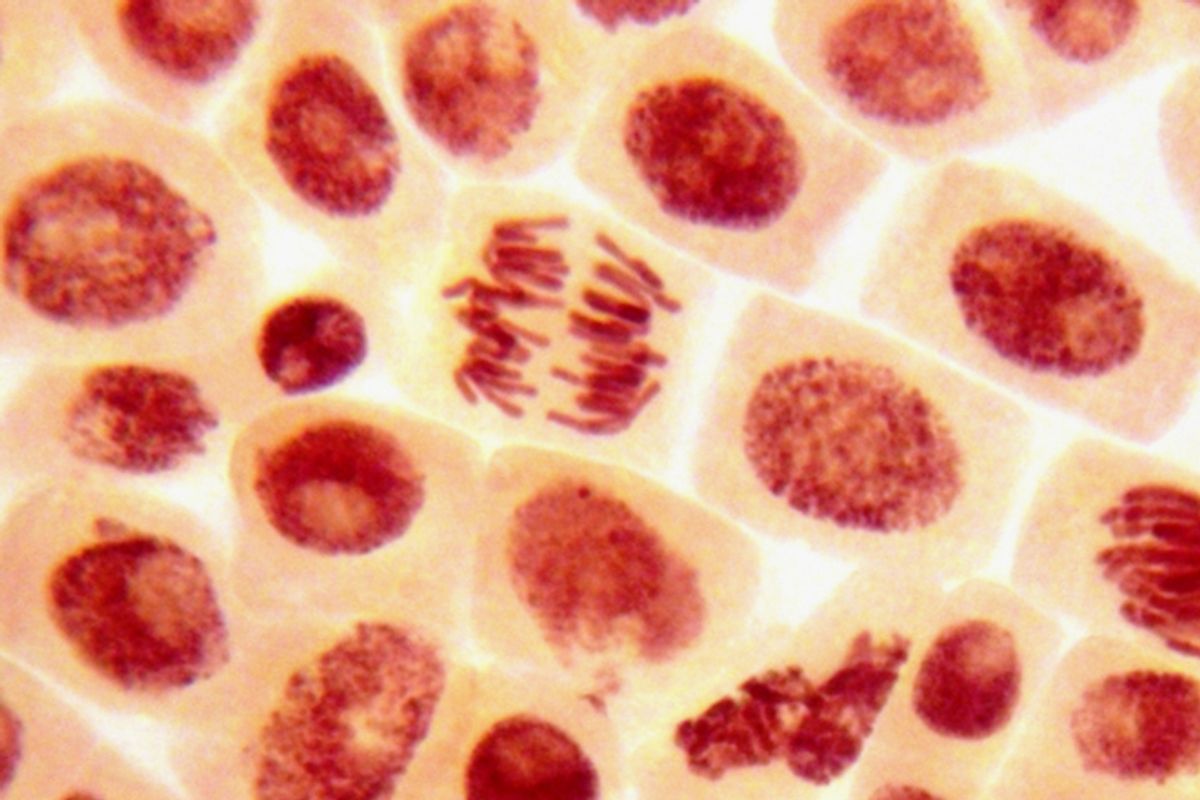 As the Obama administration faces ongoing backlash over its handling of the U.S. Ebola outbreak, a new criticism has emerged from the right -- this time, over the administration's clearest method of preventing the spread of the virus. On Thursday, the religious right-to-life group Children of God for Life issued a statement opposing federally funded projects to develop an Ebola vaccine that rely on the use of stem cells, calling the Obama administration "irresponsible" for approving them.

“It is completely irresponsible of this administration to put these problem vaccines on fast-track for approval and ignore the fact that a massive number of people may very well refuse them," Children of God for Life director Debi Vinnedge said. "Why not fast track a product that everyone can use in good conscience?”

Judie Brown, president of COGFL affiliate organization American Life League issued a joint statement calling on "every person who values the life of every human being" to petition the Department of Health and Human Services, NIH, FDA and NIAID to stop research on two particular potential Ebola vaccines. “It is absolutely outrageous that a scientist would consider using aborted fetal cell lines in manufacturing any Ebola vaccine,” Brown said.

On Wednesday, the World Health Organization released a report estimating that as of Oct. 12, 4,493 people worldwide had died from Ebola. WHO also reported a total of 8,997 confirmed, probable and suspected cases of Ebola in seven countries, including the U.S.