There may be toxic chemicals in your pizza box 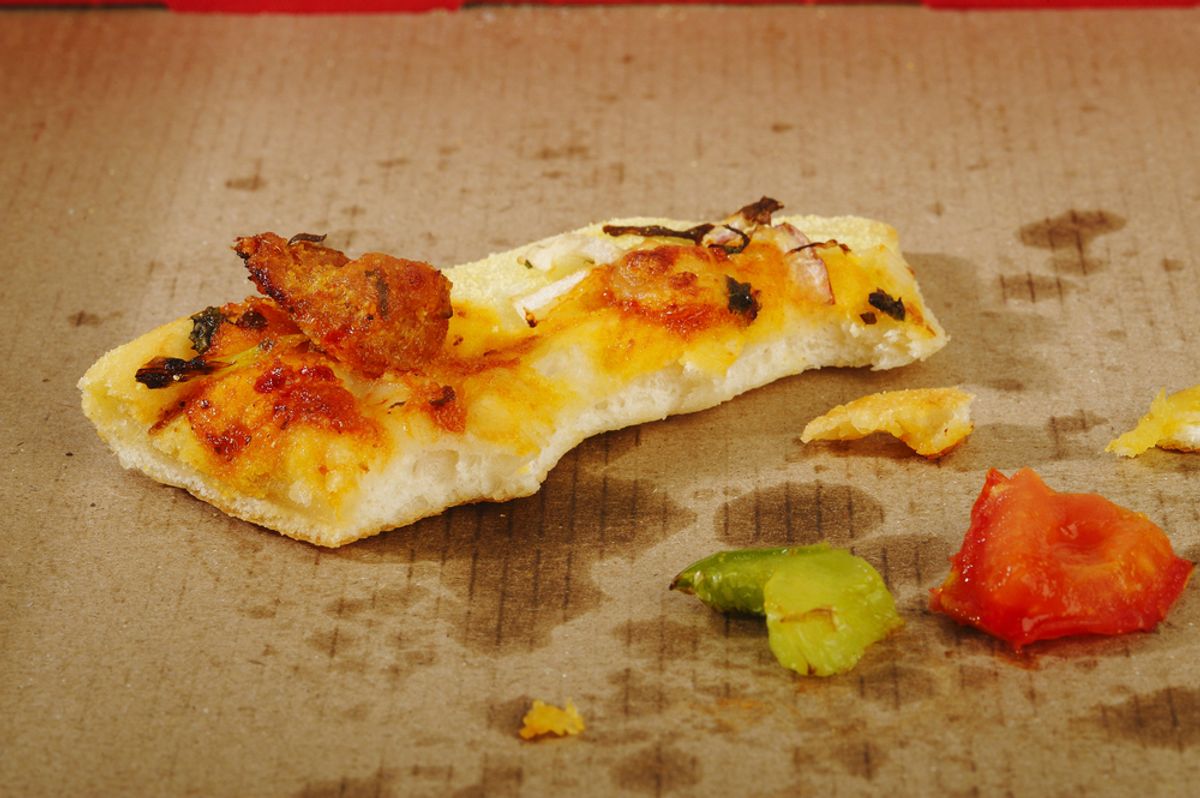 A deep dish chicken bacon ranch special isn't the only potentially dangerous thing in your pizza box. Two toxic chemicals are often found in food packaging, according to the Natural Resources Defense Council, and it's leading a coalition of groups in petitioning the FDA to get rid of them once and for all.

U.S. manufacturers stopped using perfluorocarboxylates, a class of chemicals better known as PFCs and that boast grease-absorbing properties, in packaging several years back, after the FDA’s food additive toxicologists raised questions about their safety. According to the NRDC petition, the chemicals can harm re-natal and post-natal development, and can cause reproductive problems for men and possibly women. But since PFCs aren't officially banned, pizza boxes and other food containers imported from overseas, in places like China and India, could still contain them.

The NRDC is also concerned about perchlorate, which is also toxic and also commonly found in food packaging, as well as in the general food and water supply. The petition emphasizes the risk this chemical poses to fetuses and infants: in animal studies, it interferes with the thyroid gland's ability to make hormones that are essential for brain development. The FDA granted approval for perchlorate's use as an anti-static agent in 2005, but according to the NRDC, a FOIA request reveals that the decision was based on a seriously flawed industry study, a "mathematical error" that underestimated exposure by 83 times.

“We already know that perchlorate is both toxic and widespread in food and the bodies of virtually all Americans, so adding more to packaging that can get into food is especially risky,” Erik D. Olson, the senior strategic director for health and food at NRDC, said in a statement. “FDA should ban this chemical immediately from food uses to protect pre-natal and young children from potentially permanent brain damage.” Doesn't seem like too much to ask.