President names Ron Klain to lead Ebola effort, giving GOP the "czar" it wanted. Now it's moved on to a new gripe 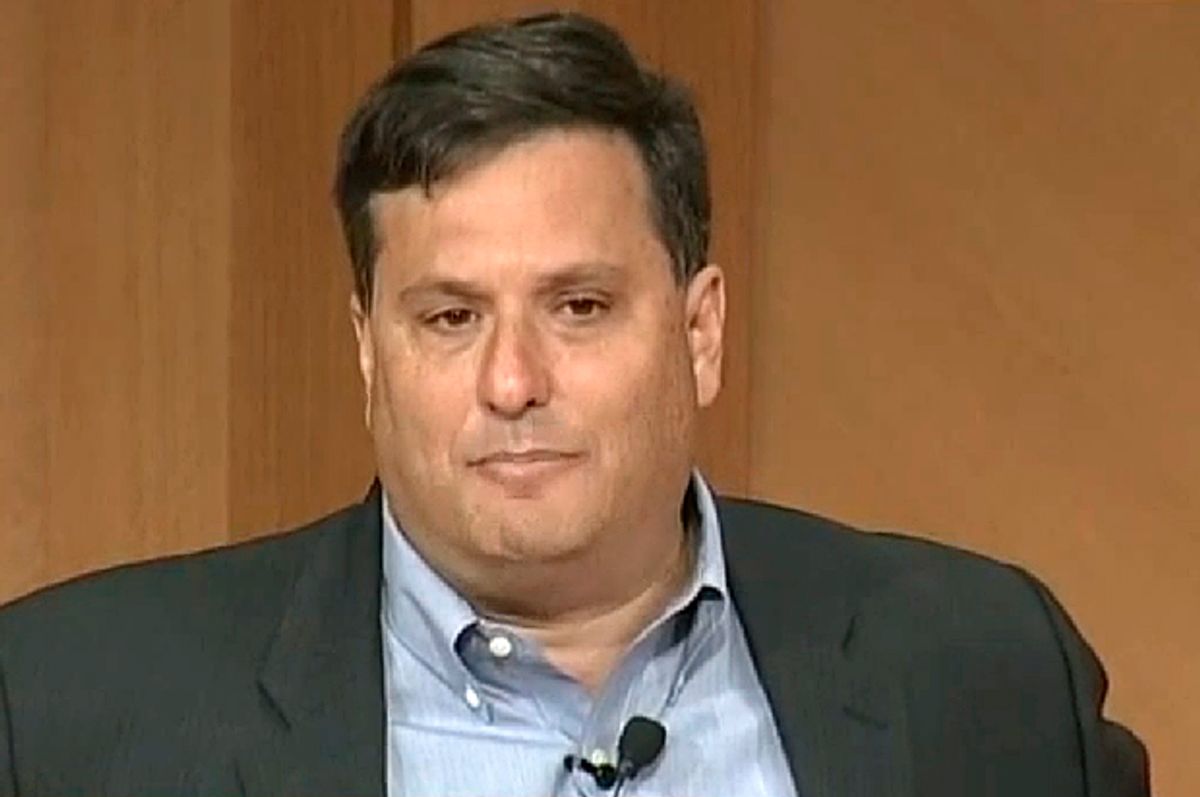 Even though a congressional committee solved Ebola yesterday and now there's nothing to worry about, President Obama has gone ahead to appoint an Ebola "czar," a.k.a. a point-person managing the administration's response to the efforts. This comes at the request of Republican critics who've previously despised, and tried to ban, the administration's use of "czars" for sidestepping the Senate's advise-and-consent role.

The Ebola Czar will be Ron Klain, as CNN first reported today. Klain has previously served as chief of staff to vice presidents Al Gore and Joe Biden, and currently is CEO of an AOL founder's holding company. Those of you who familiar with mediocre HBO movies from years past will also recognize Klain as the man who helmed Gore's Florida recount operation in 2000. Most crucially, as CNN tells us, Klain is married with three children and is a "Democratic Party Insider."

Klain is highly regarded at the White House as a good manager with excellent relationships both in the administration and on Capitol Hill. His supervision of the allocation of funds in the stimulus act -- at the time and incredible and complicated government undertaking -- is respected in Washington. He does not have any extensive background in health care but the job is regarded as a managerial challenge.

So the Republicans have gotten what they wanted: a new bureaucrat to be inserted somewhere in the chain of command. That twisty sumbitch Ebola virus is surely running scared. But since the whole point of John McCain et al. calling for an Ebola Czar was to criticize the White House for not doing something, new complaints will have to arise about this particular selection to keep the complaint momentum going.

The major complaint already is that Klain is not a doctor, he's a partisan political operator, and this tells you all you need to know about how the White House primarily views Ebola as a political problem. Blah blah blah, yadda yadda yadda.

It's not really explained why a medical degree is needed to oversee government bureaucracies. There are already doctors in the mix at the World Health Organization, Centers for Disease Control and Prevention, and the U.S. Surgeon General's office. (It should be mentioned again that the current Surgeon General is only an acting Surgeon General, as the president's nominee has been held up in the Senate for tweeting mean things about guns.) The idea of the "czar," or point person, is to coordinate activity between government agencies, West African governments, Congress, and so forth. The qualifications for such a job do not include a vast publishing history in esteemed journals of medicine. They include things like good relationships on the Hill and experience in and knowledge of the workings of the executive branch. Ron Klain seems to have these things, so.

The idea that this is a "political" move by the President is amusing. Of course it is. What do we think "The Ebola" is? There's the Ebola hemorrhagic virus, which a couple people in the United States have contracted and some more will surely get. Then there's "The Ebola," which is a vehicle for late-election-year fear politics, another means of linking public weariness with supposed incompetence of the Obama administration. Can't we all just admit that this is a game devised by political consultants, and we're mainly doing the play-by-play?