Tea Party congressman: Hamas terrorists might infect themselves with Ebola and sneak into U.S. 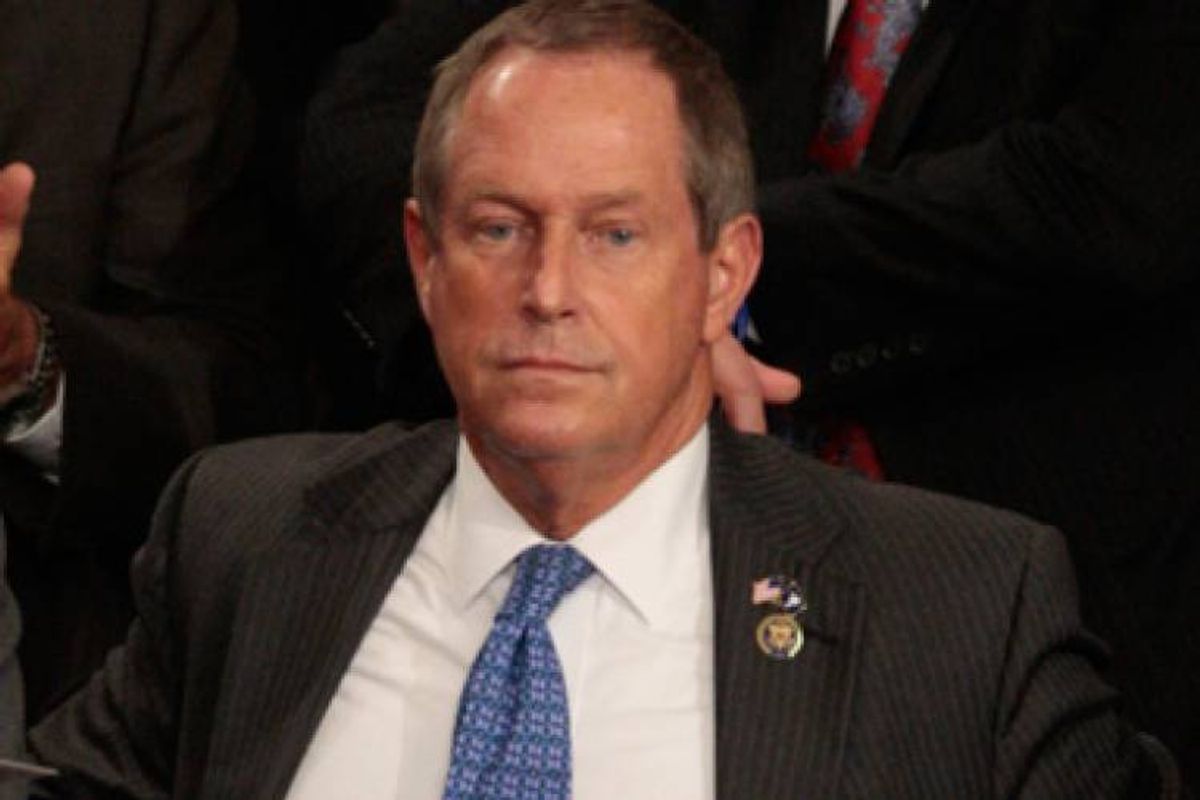 If the words "Congressman Joe Wilson" ring a bell, it's probably not because you remember, say, his authorship of the Business Expensing Act of 2003. Instead, you'll recall him as the South Carolina conservative who shouted "You lie!" after President Obama declared in a September 2009 address to Congress that health reform would not provide coverage for unauthorized immigrants. Five years later, he's still worried about who's coming across the border, and this time, he fears it could be Ebola-infected Hamas terrorists.

In a video posted by BuzzFeed's Andrew Kaczynski, a constituent asked Wilson at an event Thursday about the possibility of Ebola patients entering the U.S. via Mexico.

Calling it "hypothetical," Wilson replied, “I’m very concerned. We had people who, I’ll repeat it, the creed of Hamas: 'We value death more than you value life. What? That’s their creed.'”

Wilson went on to explain just what he thought this had to do with Ebola.

“Okay, well, part of their creed would be to bring persons who have Ebola into our country," Wilson said. "It would promote their creed. And all this could be avoided by sealing the border, thoroughly. C’mon, this is the 21st century.”

“I think it’s naive to think that people aren’t going to be walking through here who have those types of diseases and/or other types of intent, criminal or terrorist. And yet we do nothing to secure our border. It’s dangerous," Brown said.