The 5 most toxic myths about Ebola, debunked

The U.S. is not in store for a nationwide epidemic, despite what Fox News and CNN might have you believe 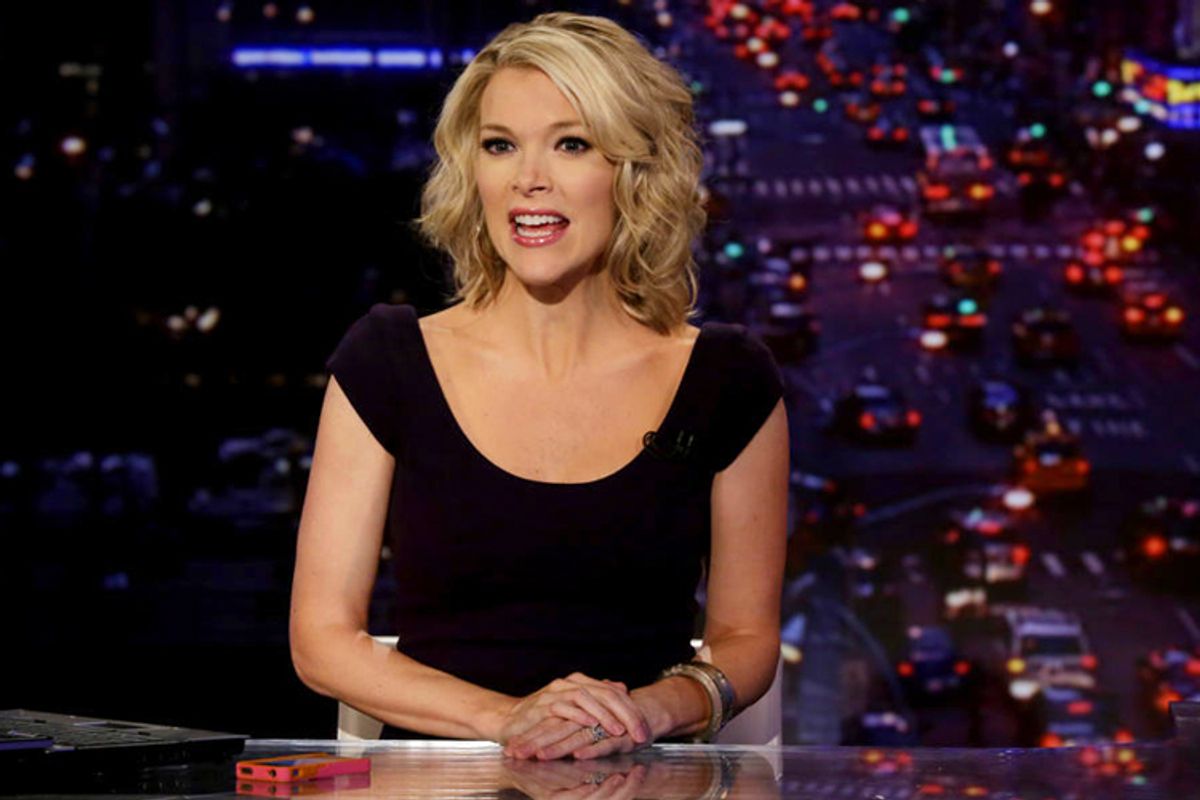 NAIROBI, Kenya — In the US, Ebola hysteria is spreading way faster than the virus itself.

Commentators on cable news are the worst offenders, stoking fears with paranoid soothsaying and inventing apocalyptic future scenarios that may scare the bejeezus out of viewers (thereby attracting more viewers) but have only the most tenuous connection to reality.

Were this just crazy bar-speak it would be harmless. But forcing issues like flight bans and border closures into the Ebola conversation might well make things worse. More importantly, the hysteria about Ebola in America distracts from the very real and present tragedy afflicting thousands of people in West Africa.

In a bid to calm the discussion down and root it in reality, GlobalPost humbly debunks a few Ebola myths. We suggest you switch off the television and read this instead.

Myth No. 1: Ebola is ALL OVER AFRICA!

Ebola is spreading in Guinea, Liberia and Sierra Leone, three neighboring countries in West Africa. There were cases of the hemorragic disease in Nigeria and Senegal, but those potential outbreaks appear to have been stopped by fast action. In both cases the virus was carried by a visitor from one of the three affected countries. There was a separate outbreak of Ebola in the Democratic Republic of Congo, but it too has been contained. Africa is very, very big and there are zero cases of Ebola in nearly 50 of its countries — so stopping flights to Kenya (yes, we’re looking at you, Korean Air) or canceling holidays in South Africa is pointless and will only pile widespread economic damage on top of the human tragedy. See what the World Health Organization has to say about it.

Myth No. 2: Soon Ebola will be spreading uncontrollably across the US, and the world, turning Earth into a scene from "Zombieland." The only answer is to stop all flights and build really high walls

Ebola is undeniably scary. Previous outbreaks have had a kill rate as high as 90 percent and its mode of dispatch is singularly unpleasant. But in the current West Africa outbreak only abouthalf of infected people have so far died rather than survived, according to WHO figures (though the outbreak is set to worsen). Of those who do fall ill a small proportion — around one-fifth — suffer the signature symptom of uncontrolled bleeding. Nor is Ebola actually that easy to catch. You have to have contact with the bodily fluids of someone who is not only carrying the virus but is also showing the symptoms. This is why community carers and health workers dealing with Ebola patients are more prone to catching it. Ebola is not airborne, and the WHO doesn't recommend restricting air travel to control it.

Myth No. 3: Ebola is unstoppable

Actually, Ebola is very stoppable, as long as there is an effective medical infrastructure in place. The reason Guinea, Liberia and Sierra Leone are struggling with the virus is that generations of predatory and corrupt rule, conflict and poor development have rendered healthcare (and other government institutions) moribund. When — not if — Ebola makes another appearance in the US or Europe, its spread will be quickly stopped as it was in Nigeria and Senegal, which both managed to isolate and contain Ebola when it crossed their borders.

Myth No. 4: There is a cure for Ebola but it’s being kept secret

There’s no cure for Ebola, at least not yet. Experimental drugs used on some medical workers who contracted the virus have had mixed results and are only available in very small quantities. Vaccine tests are also underway, but for now there is no shot or pill that can cure Ebola. Staying hydrated and creating the conditions to allow the body’s immune system to fight back offers patients the best chance of survival.

Myth No. 5: Ebola is “the ISIS of biological agents”

This — along with much of the more breathless Ebola commentary — is nonsense. But CNN gave major play to the comparison made by former Homeland Security chief medical officer Alexander Garza, who argued in The New York Times that the response to Ebola "should mirror antiterrorism efforts." Teju Cole captured the absurdity of the analogy in his recent New Yorker article, a scathing and incisive piece of satire written in response to a thoroughly bonkers TV discussion. "Is Ebola the ISIS of biological agents? Is Ebola the Boko Haram ofAIDS? Is Ebola the al-Shabaab of dengue fever?" Cole wrote. "At first there was, understandably, the suspicion that Ebola was the Hitler of apartheid, but now it has become abundantly clear that Ebola is actually the George W. Bush of being forced to listen to someone’s podcast. Folks, this thing is serious."

If you really want to help fight Ebola, give to one of the organizations fighting Ebola. You can donate right now here.