The cast of "The Wire" had an incredible reunion: Here's what we learned 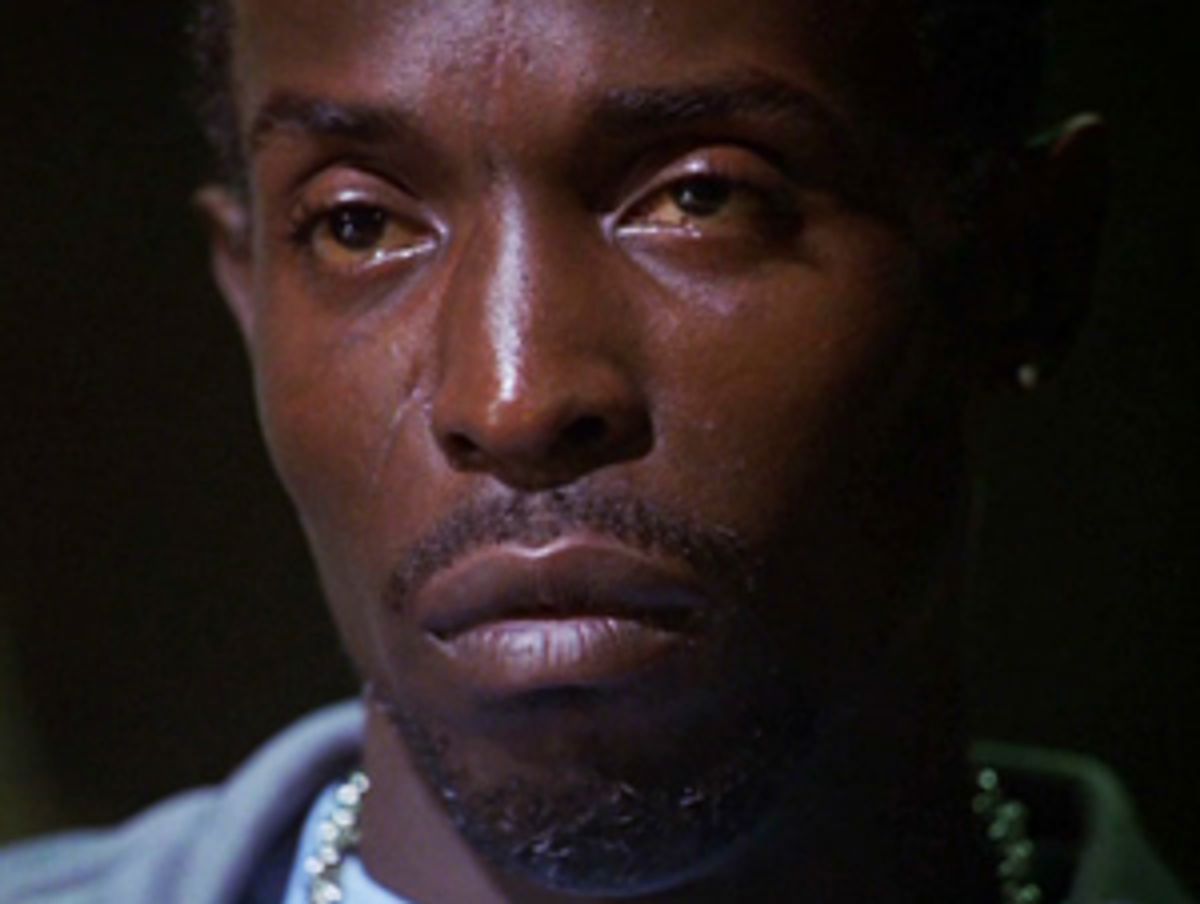 The cast of HBO's "The Wire," arguably one of the best shows ever created, had a reunion last night at PayleyFest in New York. Present were producers David Simon and Nina Noble along with many of the actors from the show's five seasons.

In this hour-long talk fans heard many behind-the-scenes stories including how the death of Bodie was handled in Season 4, how the famous and heartbreaking "Where's Wallace" scene unfolded, the cast's fears about Season 2, what happened when "the Bunk" met the actual Bunk and many more illuminating granules.

One of the most fascinating bits was the impact "The Wire" had on the city of Baltimore -- more than just Johns Hopkins University pamphlets, which explain that Baltimore is not like the show. According to Simon, the former mayor of Baltimore, and current governor of Maryland, was not a fan of the show nor was a character on the show, the politician Tommy Carcetti, based on him.

Though Simon did not actually mention the name of the politician, current Gov. Martin O'Malley has stated many times that he hates "The Wire" -- staff even know not to mention the show around him.

This hatred had political repercussions on the film industry in the state and in the city of Baltimore, according to Simon. The creator of "The Wire" said that film incentives were cut by O'Malley, and he believes that was due to his dislike of "The Wire." Watch the entire panel below: