The break in violence is a relief for Nigeria and for the world, but experts don't expect the peace to last 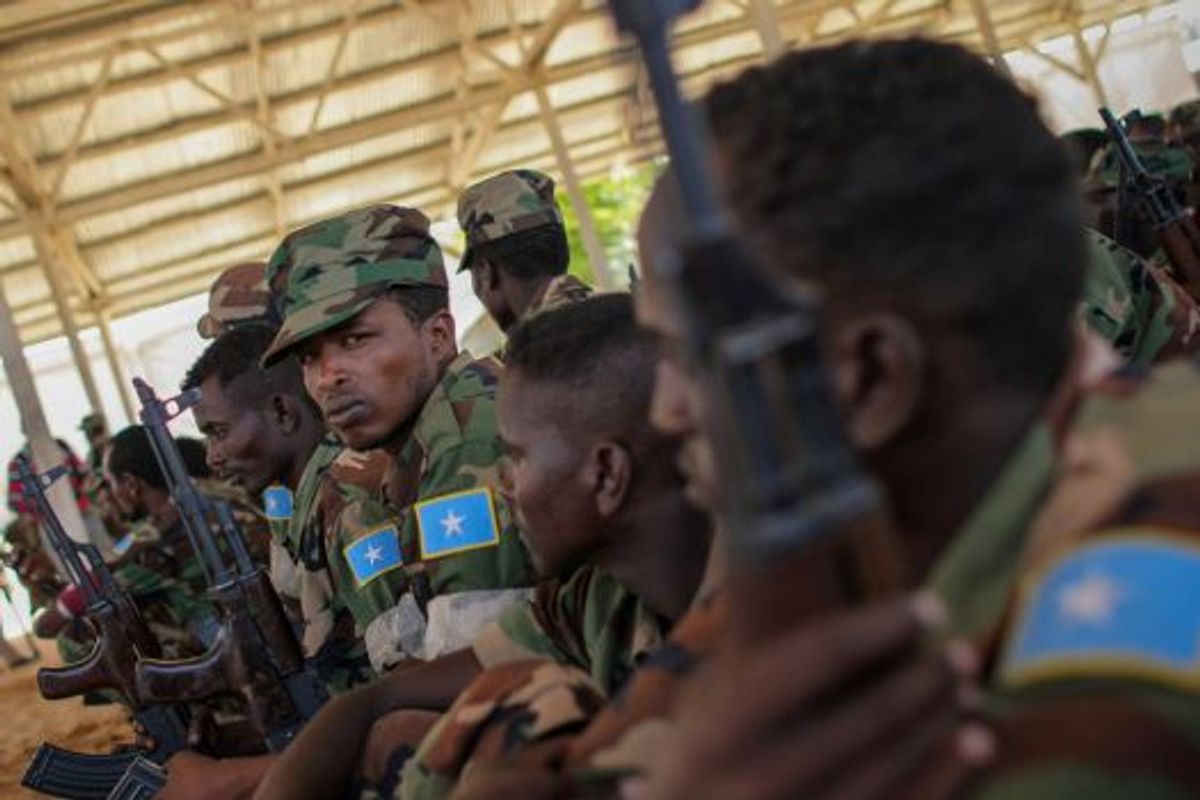 The Nigerian government and the Islamist militant group Boko Haram have reportedly agreed Friday to a ceasefire which would set free more than 200 schoolgirls the group abducted in April.

“They’ve assured us they have the girls and they will release them,” Nigerian presidential aide Hassan Tukur told BBC Focus on Africa. “I am cautiously optimistic.”

The agreement was reached Thursday night and comes after one month of negotiations, Tukur said. No details have been reported about the terms of the girls' release.

It has been six months since the militants seized the girls from their school in Chibok, a farming community in northeast Nigeria. In that time, Nigerian president Jonathan Goodluck and his administration have been criticized for their slow response to the kidnappings and their military’s inability to end the insurgency. More than 11,000 people have died since the Boko Haram uprising escalated in 2009, with 5,000 dead since January alone, according to a report by the Nigeria Social Violence Project, which documented violence in Nigeria from 1998 to the present. Non-Muslims and women have been especially vulnerable.

But while the girls’ release would be a step in the right direction for Nigeria, it does not solve the larger issues of violence and gender discrimination that are embedded in Nigerian society and that have led to the challenges facing the nation today, said Evon Idahosa, founder and executive director of Pathfinders Justice Initiative, Inc., a nonprofit that works for gender equality and female empowerment.

“I’m a perpetual optimist, but there needs to be a shift in the way things are, in the way people think,” Idahosa said.

She recalled trying to launch a campaign patterned after the international women’s rights group MADRE’s “Blow the Whistle on Rape” in Haiti.

“I was told that it was great idea, except no one would ever blow the whistle,” said Idahosa, who is Nigerian by birth. “That’s how embedded in the minds of women this subjugation is.”

Women have historically been considered second to men in Nigerian society, according to a 2011 study on gender roles in the country, conducted by Delta State University in Nigeria. After the nation achieved independence in 1960, women’s access to education and reproductive health improved, according to the report. But their value continued to be based mostly on their husbands’ importance to the community, while their own economic contributions to the household were less highly regarded, the report found.

That view of women as less or “other” leads to the idea that they “are chattel or property that can be carted off in the middle of the night,” Idahosa said.

The situation is further complicated by the Nigerian government, notorious for its corruption. Goodluck’s administration has been accused of stealing billions of dollars in oil revenues and creating a corrupt civil service, among others, according to reports.

The accusations of abuse have made it difficult to quell the insurgency and made Western governments, including the United States, hesitant to send military aid and weapons to Nigeria, said Adotei Akwei, managing director of government relations and Africa Specialist for Amnesty International USA based in Washington, DC.

That atmosphere of corruption extends to the Nigerian military, tasked to protect the people from Boko Haram and other armed insurgents: In the last few years, Amnesty Internationalhas released several reports documenting abuses, executions and tortures that the security forces have committed on both militants and civilians.

“The military are supposed to defend people, not to carry out further abuses themselves,” Salil Shetty, AI’s secretary general, said in a statement. “Sadly, the same communities are now being terrorized in turn by Boko Haram and the military alike.”

Until all these issues are faced, the average Nigerian will find no lasting peace, Pathfinders’ Idahosa said.

“For the short term, we’ll take it,” she said of the ceasefire. “But [the situation] goes beyond the idea of girls being abducted … to the displaced people, the humanitarian crisis and the security issues that need to be addressed.”