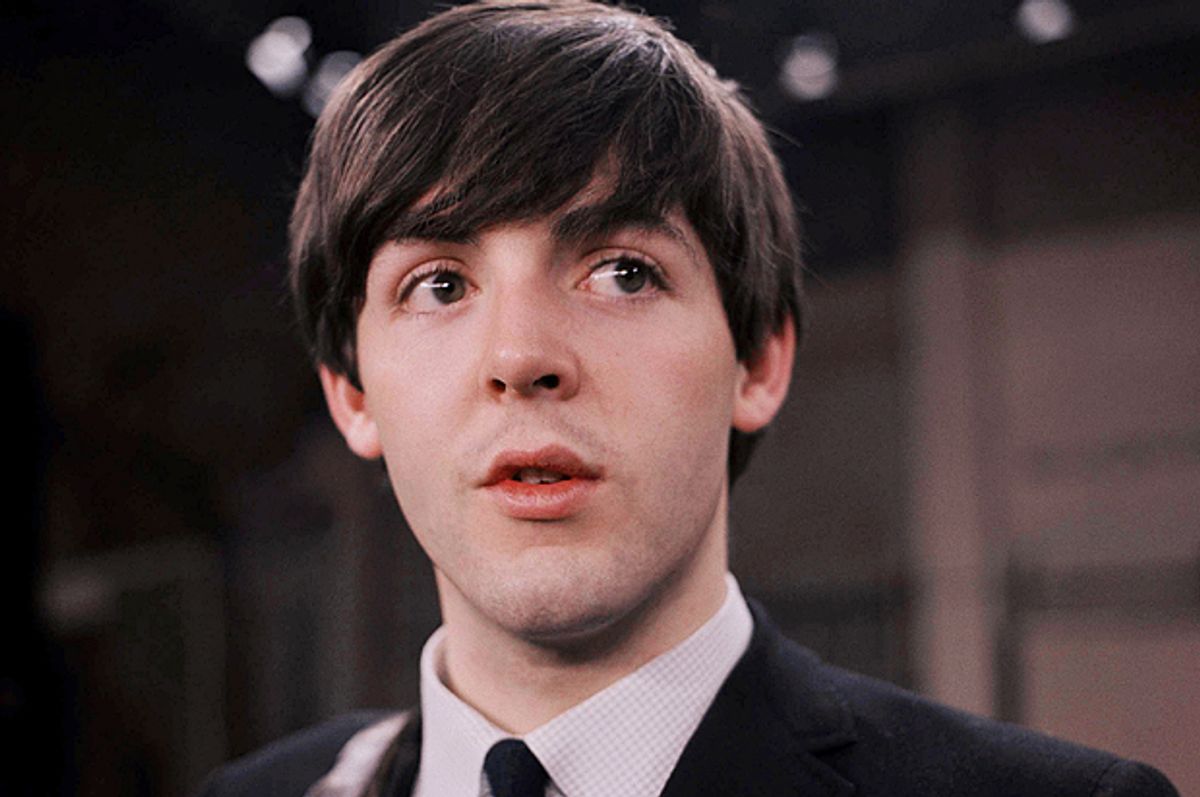 On Monday the legendary Sir Paul McCartney participated in a candid #AskPaul Twitter session in support of the reissue of the 1976 Wings album "Wings at the Speed of Sound." Here are 17 of the most interesting factoids gleaned from the Beatle:

1) He still gets starstruck:

5) He has forgotten the lyrics to songs; thankfully the audience has helped him out:

8) He believes in a higher power:

10) Sir Paul's favorite bass line to play is from a Beatles song ... for now:

12) And also revealed that his favorite horror flick is "Alien":

16) McCartney has two favorite songs at the moment:

And here's this just for fun: