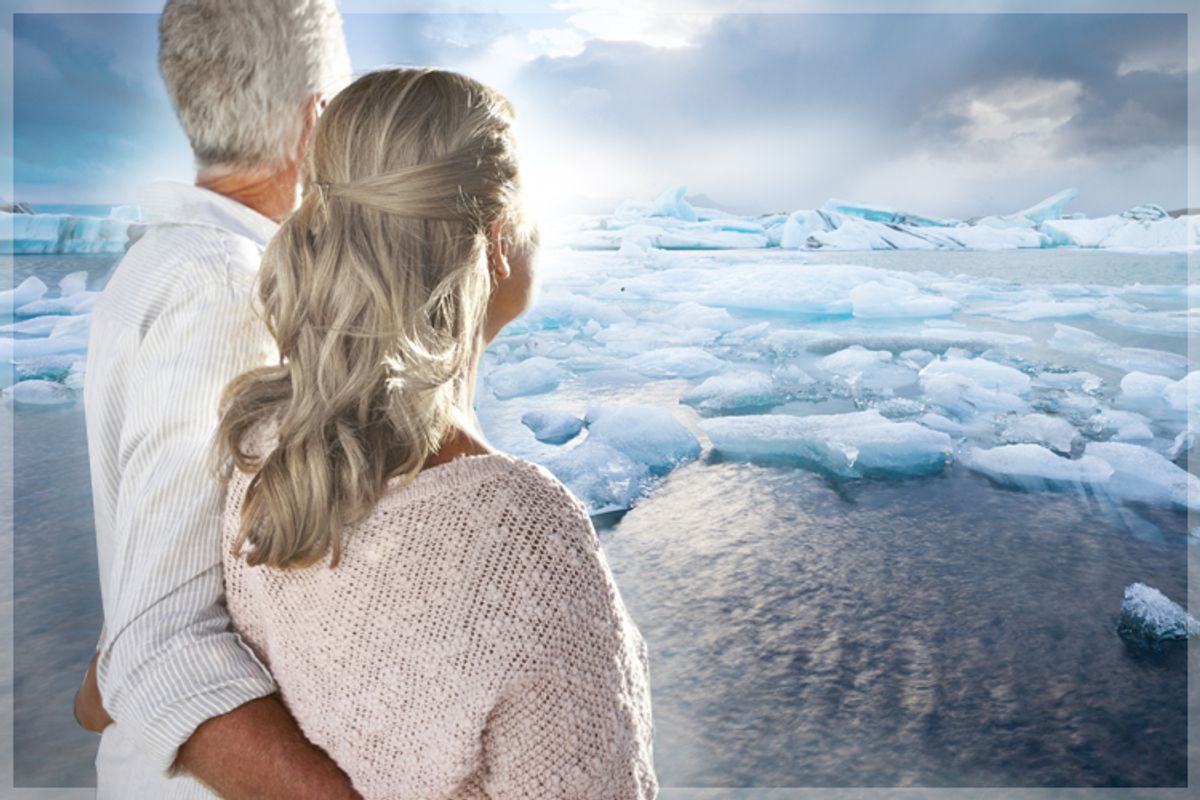 Readers of this post have no doubt seen articles admonishing millennials for their perceived apocalyptic effect on the workforce, society, family and everywhere in between. The seemingly endless list of complaints about millennials begins with lazy and pampered, and ends with “selfies.” The accusations, guilt and fear-mongering are unfounded and – even worse – are mostly blame-shifting. Frankly, I am tired of it. What makes the millennial-bashing even more unbearable is the generation that is slinging the mud: the baby boomers.

Baby boomers came of age in an era of unprecedented prosperity. They were raised by parents who had survived poverty, war and the true sacrifice of a generation burdened with great moral struggles. As a whole, they experienced economic and physical security. Baby boomers received, by today’s standards, inexpensive and widely available education, preparing them for a thriving and open job market. Success at the beginning created a strong foundation for financial and personal success on a level the world had never known.

This led to America’s greatest asset: the middle class. So what did they do with all their good fortune? From the time the baby boomers took over, the United States has experienced an economic environment plagued with unfounded asset and real-estate bubbles and collapses. The bubbles were caused by blind greed on the part of investors, and a blind eye on the part of regulators. The baby boomers forced the financial and banking system out of relative security to high-risk systems.

The perfect example of this was the 2008 collapse of the toxic housing debt market. In government, baby boomers ballooned the defense budget beyond the point of reason. They then raided government programs to pay for their mistakes. Regarding the environment, baby boomers left the United States reliant on coal (cough, cough) while eroding the advanced nuclear energy infrastructure built by their parents. We can thank baby boomer leadership for a nation that has no sound policy on foreign affairs, the environment, energy, social welfare, human rights, terrorism, technology development, education, debt, etc. The point being, baby boomer leadership has provided America with a government that is the most partisan and self-serving the union has ever seen, and remains entirely reactive to the world around it.

Today, young adults are faced with a job market that is hyper-saturated by graduate level degrees and short on decent paying jobs. It is common for a millennial to apply for an entry level position in which a master’s degree is required and thousands upon thousands of applications are received. And when the lucky ones do find work, they are often underemployed and underpaid.

Millennials must then attempt to be financially independent under the weight of the tremendous student debt they took on to get their desperately needed (in this job market) education. With all the financial instability, it is no wonder more and more millennials are moving back in with Mom and Dad. It appears that the great migration home is frequently not a failure of the millennials, but a failure of the economy, which can be traced directly back to the consumption and policies of the baby boomers. So when your 26-year-old moves back home, don’t get angry with him or her for not finding high-paying work; rather, look in the mirror and have some words with the person looking back.

What should be more concerning to the millennial naysayers is what effect the lost generation will have on the long-term development of the economy and the workforce. Struggling millennials are not buying homes or cars, and are putting off marriage and children far longer than their predecessors. Additionally, lower incomes at the beginning of a career dramatically affect the overall earning potential of an individual. Millennials can therefore look forward to far less success than their parents. This is a situation no one hoped for but we all must deal with together.

The millennials may take lots of selfies and tweet about the mundane, but it is those same people who are facing unprecedented challenges now and will continue to face them in the future. Is it this generation that will be burdened with achieving environmental sustainability in balance with a growing economy and energy demands, making sure Social Security and Medicare are still funded at appropriate levels when we're seniors, preserving and defining social liberties in the age of technology, and beating back resurgent and bellicose global antagonists.

So, Mr. and Mrs. Baby Boomer, next time you get annoyed with your seemingly lazy or self-obsessed millennial, just remember that your parents thought the same thing about your hippie generation, with only one major difference: millennials lack the solid economic, political and social bedrock that was provided to you by your hardworking parents.