“So yeah, Sam Harris and I were way off on that” 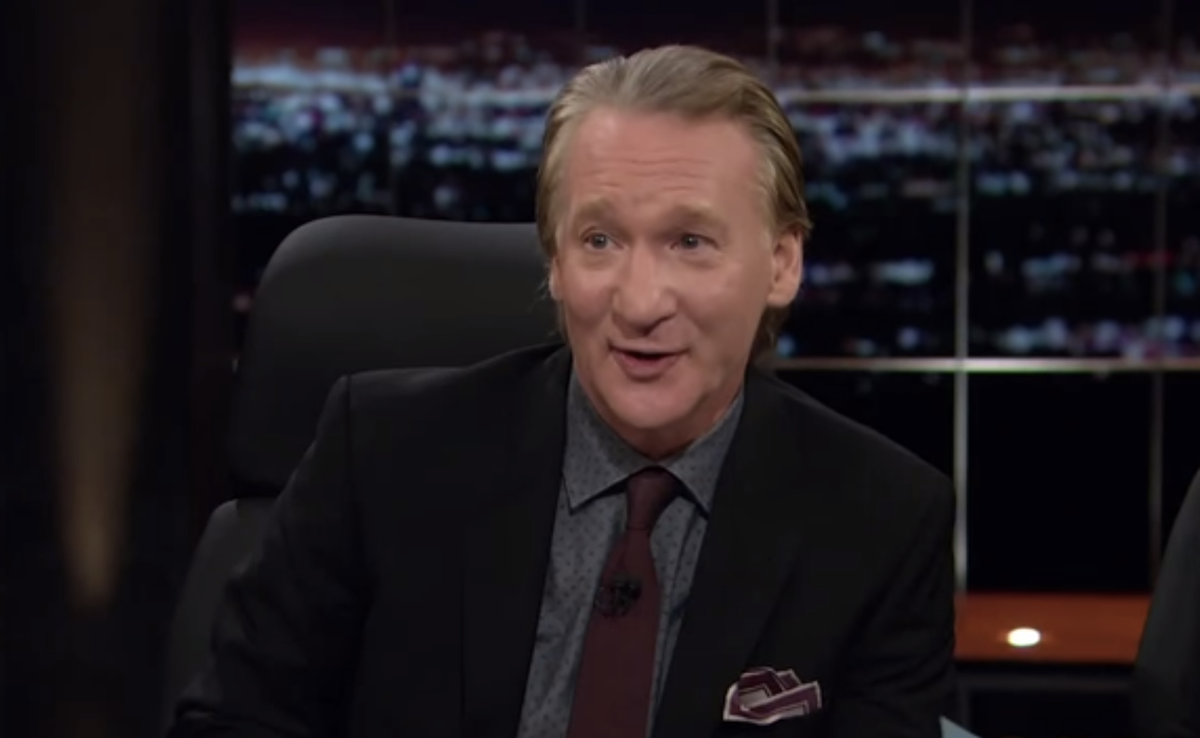 Bill Maher once again made his feelings about radical Islam clear on "Real Time With Bill Maher." Earlier in October "Real Time" was the scene of a much-discussed heated debate with Maher and Sam Harris versus Ben Affleck about radical Islam. Maher also came under fire for calling Islam a religion akin to the "mafia."

On Friday Maher discussed the case of Asia Bibi, a woman in Pakistan who was found guilty for blasphemy -- she allegedly made derogatory comments about the Prophet Muhammad in an argument with another woman -- and will face the death penalty.

"So yeah, Sam Harris and I were way off on that," Maher commented sarcastically.

David Miliband, president of the International Rescue Committee, fired back at Maher giving him a history lesson on where the blasphemy laws originated and asked Maher if he had ever actually been to Pakistan.

"It’s one thing to take on a religion," Miliband said. "The other thing is to take on the people who are abusing the religion.”

"But if that’s popular with the people, they’re not that different," Maher retorted. Watch the clip below via Mediaite: