The end of pot brownies? Colorado's considering a ban on most edibles 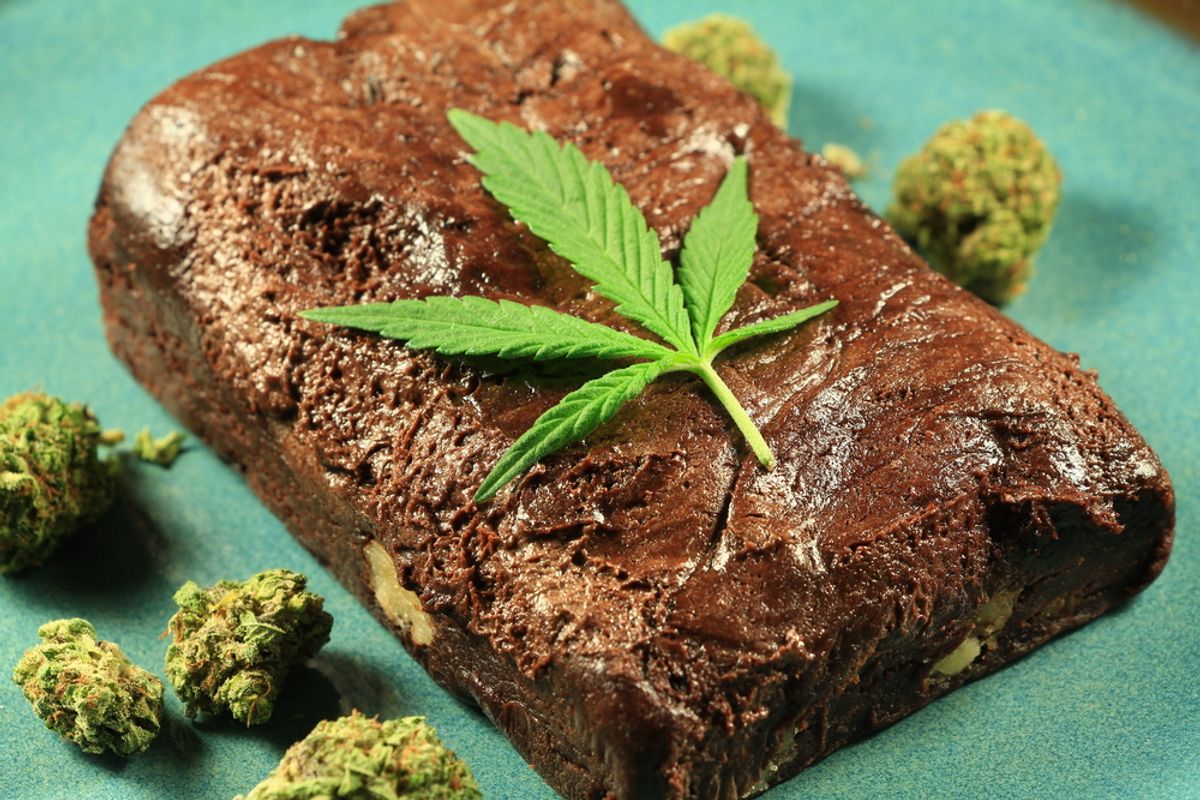 Colorado officials must be looking at the rest of the country's problems with GMO labeling, soda taxes and the deceptive marketing of pomegranate juice and shaking their heads. Instead, they're busy trying to figure out how to keep people from accidentally eating food that's been infused with marijuana.

A working group is meeting for the third time Monday to work out regulations for the recreational pot industry, which could end up including specific markers or colors for THC-laced treats to distinguish them from regular foods. But the Colorado Department of Public Health and Environment is recommending that the state instead ban most edible forms of marijuana entirely.

The accidental ingestion problem is a different beast from the challenge that faced Maureen Dowd, who knowingly ate an entire bar of marijuana-infused chocolate in order to make a point about serving sizes. Regulators already took steps to deal with that food safety issue by proposing stricter rules that limit serving sizes to 10 mg of THC, down from 100 mg, and also require clearer labeling and child-proof packaging.

But that wasn't enough to assuage the fears of the Denver Police Department, which posted this PSA to its Facebook page about the risk of edibles showing up in children's trick-or-treat bags:

Less than six months after recreational marijuana became legal in Colorado, the state's largest pediatric emergency department was reporting that the number of children treated for accidental ingestion of the drug had doubled from the year before; most were between the ages of 3 and 7.

According to the recommendation filed by the public health department, allowing the production of edibles that are "naturally attractive to children" goes against the intent of legalization, which was to decriminalize marijuana use, not to expand the edibles industry in a way that could "create potential consumer confusion or mixed messages to children." As such, it seeks to prohibit all "retail edible marijuana products other than a simple lozenge/hard candy or tinctures that are plainly labeled using universal symbol(s) and that users can add to their products at home."

Washington State has been stricter about edibles from the start; after some delay, the industry's now allowed to hawk certain products including cookies and brownies but not, somewhat contradictorily, "candy or foodstuff that might appeal to children." In Colorado, where the edibles industry is booming, manufacturers are already pushing back against the news. "This recommendation would have exact opposite effect," Joe Hodas, a spokesman for edibles manufacturer Dixie Elixirs told U.S.A. Today. He argued that banning the foods, instead of just doing more to regulate them, would just end up driving the industry back underground.

Mason Tvert, communications director for the Marijuana Policy Project, agreed. "Colorado voters chose to end marijuana prohibition because they wanted to see marijuana controlled," he told the Huffington Post. "Banning edible products is the quickest way to lose all control over them."