Drinking one soda every day is associated with 4.6 years of additional biological aging 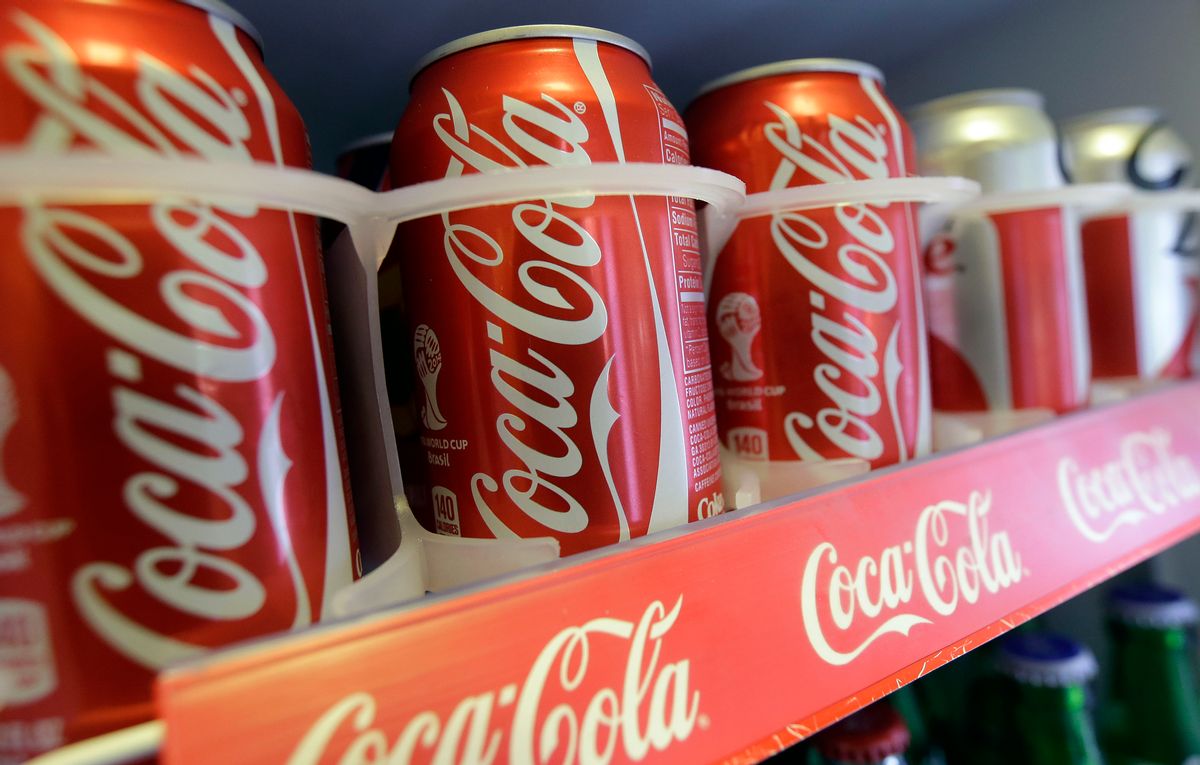 We all know that sugary soda is a major contributor to obesity-- a typical 20-ounce drink can have up to 18 teaspoons of sugar and more than 240 calories. What we didn't know is that regular soda consumption might also destroy your DNA.

According to new research published in the American Journal of Public Health, people who drink more soda have shorter telomeres (bits of DNA that protect the ends of chromosomes in cells) in white blood cells. The affected telomeres have been associated with age-associated diseases including cancer, diabetes and heart disease.

The researchers calculated that drinking one 20-ounce soda every day was associated with 4.6 years of additional biological aging, similar to the effects of smoking, or the inverse effect of exercising, which reduces the effects of age.

"Regular consumption of sugar-sweetened sodas might influence disease development, not only by straining the body's metabolic control of sugars, but also through accelerated cellular aging of tissues," said Elissa Epel, professor of psychiatry at the University of California in San Francisco and senior author of the study. The finding was consistent regardless of age, race, income or education level.

Epel and her team analyzed data from 5,309 adults in the National Health and Nutrition Examination Survey (NHANES) from about 14 years ago. They found that people who drank more sugary soda tended to have shorter telomeres...

Only the sugary, bubbly stuff showed this effect. Epel didn’t see any association between telomere length and diet soda intake. “The extremely high dose of sugar that we can put into our body within seconds by drinking sugared beverages is uniquely toxic to metabolism,” she says.

She also didn’t see a significant link between non-carbonated sugary beverages, like fruit juice, which Epel says surprised her. But she thinks the results might be different if the data were more modern.

The study just focused on individuals at one point in time, meaning that causation has not been proven--just a very high correlation.