Dems’ Ebola freak-out: Why the party’s defensive crouch feels a lot like 2004

Democrats are surrendering to the GOP's politics of fear. Why it's both bad politics and bad policy 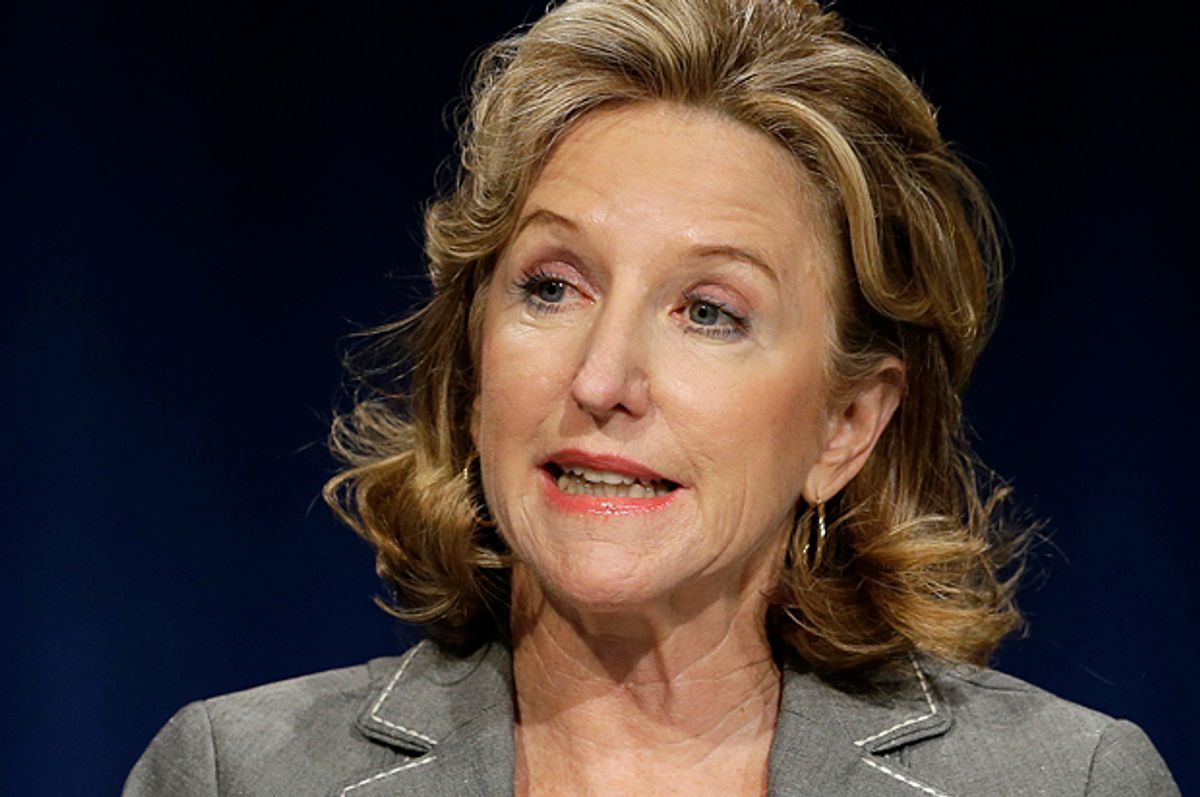 In his widely-discussed Rolling Stone essay defending President Obama from progressive critics, economist Paul Krugman contrasted the Democrats of 2014 from those of 2004.

“Before the Obama presidency, Democrats were in a kind of reflexive cringe on social issues, acting as if the religious right had far more power than it really does and ignoring the growing constituency on the other side,” Krugman wrote. “It's easy to imagine that if someone else had been president these past six years, Democrats would still be cringing as if it were 2004. Thankfully, they aren't. And the end of the cringe also, I'd argue, helped empower them to seek real change on substantive issues from health reform to the environment.”

I’d add terrorism and foreign policy to the list of issues that put the party in a defensive crouch. Even as the war in Iraq grew increasingly costly and unpopular, the Democratic establishment took issue more with the war’s execution and management than with the underlying doctrine of preventive force. Democratic presidential nominee John Kerry would not express regret for his vote to authorize force in the country, instead offering that he would have handled the war “very differently” than President George W. Bush. In an election that took place on his terms, Bush prevailed.

Fast forward four years, and Barack Obama’s 2008 campaign seemed to mark a watershed. After defeating a Democratic primary rival who had supported the war, Obama ran an anti-war campaign against a decorated Vietnam War hero and foreign policy neoconservative. (Of course, even as Obama inveighed against our Mesopotamian misadventure, he vowed to redouble American efforts in Afghanistan.) At the time, it was hard not to get swept up in the feeling that for the first time since 9/11, the politics of fear had been emphatically rejected, while a more assertive, less apologetic Democratic Party had emerged.

It didn’t take long for the party to disabuse us of that notion. Within Obama’s first year, many Democrats cowered in the face of GOP fear-mongering after Attorney General Eric Holder announced plans to try terrorism suspects in civilian courts, as an embittered Republican Party determined that it would cast the new president as a usurping menace to American security. The politics of fear, it turned out, had not been put to bed.

That brings us to the freak-out over Ebola – a phenomenon wholly disproportionate to the threat the virus poses. The GOP, with its eyes on the midterm prize, has come completely unhinged, doing everything it can to stoke public paranoia and generate a backlash against congressional Democrats. New Hampshire Senate candidate Scott Brown has warned of Ebola-infected terrorists crossing the U.S.-Mexico border, with fellow GOP candidates, including North Carolina Republican Thom Tillis, demanding an immediate halt to flights from Ebola-stricken countries.

Tillis’ opponent, Democratic Sen. Kay Hagan, responded last Wednesday that a travel ban is “not going to solve this problem" and is "not going to contain the epidemic.” Indeed, as The New Republic’s Jonathan Cohn writes, experts caution that a travel ban could actually create more problems than it solves – discouraging medical volunteers from traveling to stricken countries, given the difficult time they could have traveling back to the U.S.; encouraging other countries to adopt travel bans themselves; and potentially encouraging black-market, underground means of transit.

But there was the same Kay Hagan just two days later, releasing a statement in which she called on the Obama administration to “temporarily ban the travel of non-U.S. citizens from the affected countries in West Africa.” What had changed? Certainly not the expert consensus that a travel ban would be ill-advised. On Sunday, the National Institute of Allergy and Infectious Disease’s Dr. Anthony Fauci reaffirmed that a travel ban would make tracking people entering the U.S. from west Africa more difficult and noted that none of the 36,000 people who tried to exit the three worst-stricken countries were found to have Ebola.

But forget all that. Pummeled the GOP on the issue, Hagan has been joined in her call for a travel ban by another Southern Democrat in a closely contested race, Georgia’s Michelle Nunn. This erratic response plays directly into the GOP’s efforts to create public panic about a virus that has spread to a grand total of two people over a three-week span. It’s short-sighted and it’s counterproductive – it is, in short, both bad politics and bad policy.

The GOP would be thrilled for the election to serve as a referendum on Ebola. That strategy will only work if a sensationalist media and a defensive Democratic Party let it. Six in ten Americans continue to express confidence in the government’s response to the epidemic. Surrendering to the right's Ebola panic may well bring that number down -- and it doesn't take a political science Ph.D. to figure out which party benefits when people distrust government institutions. As we witnessed in 2004, surrendering to the politics of fear does not a Democratic victory make.