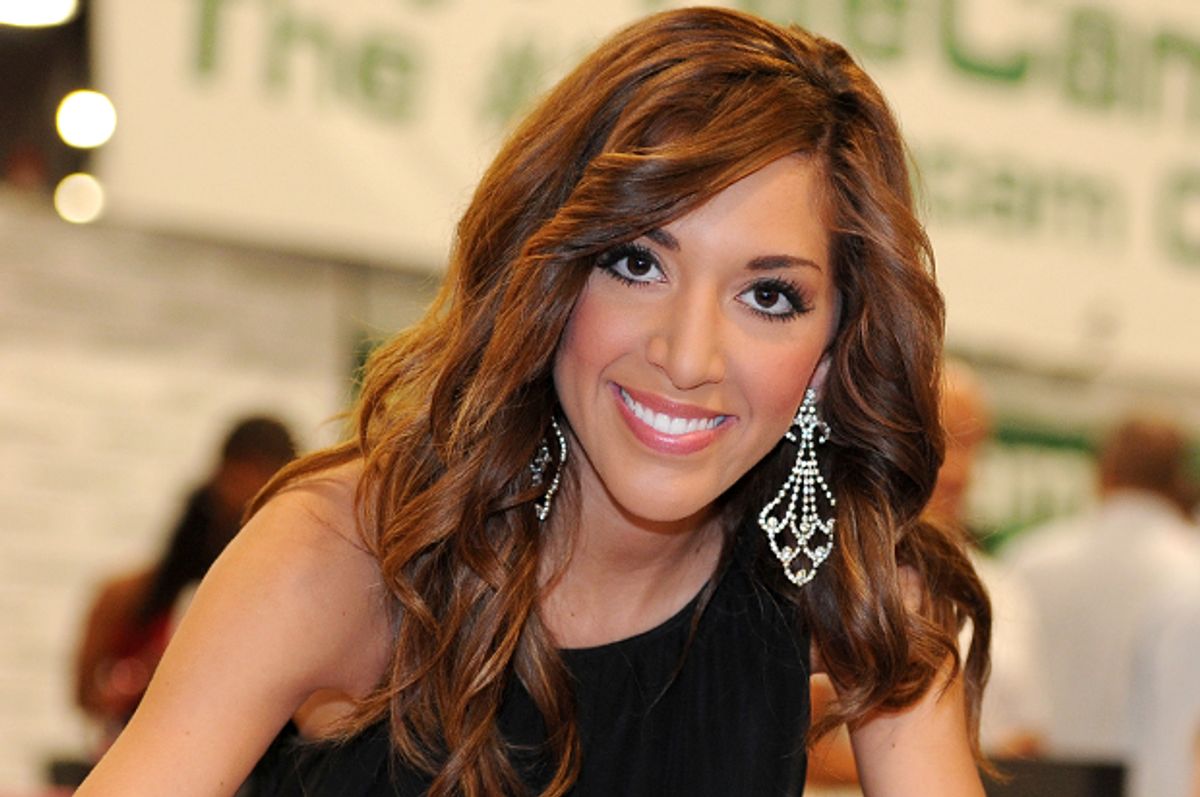 She is sexually enlightened: In the novel, the protagonist's therapist tells her, “For some women it takes years to be comfortable enough to know what they want in the bedroom. I watched your sex tape. It was very high quality and as a viewer, I could tell that you were the one in control the entire time.”

On the difficulty of finding Prince Charming: "Sex is fun, it makes me feel good when everything else fails me. But I always planned to kiss frogs on a quest to find my prince. How can I find him if it is just sex to the frogs I kiss."

On her sex tape regrets: “Every time I think about the sex tape we did, emotions wash over me. I feel confused, manipulated and enraged. Yet at the time, I was happy.”

She has revenge fantasies: “What I really want is to put on a strap-on and fuck some guy in the ass just to get back at Jimmy.”

She feels underestimated: "Some people don’t realize how wise I am until they give me a chance to show them."