Glassholes may be terrible, but this video is beautiful 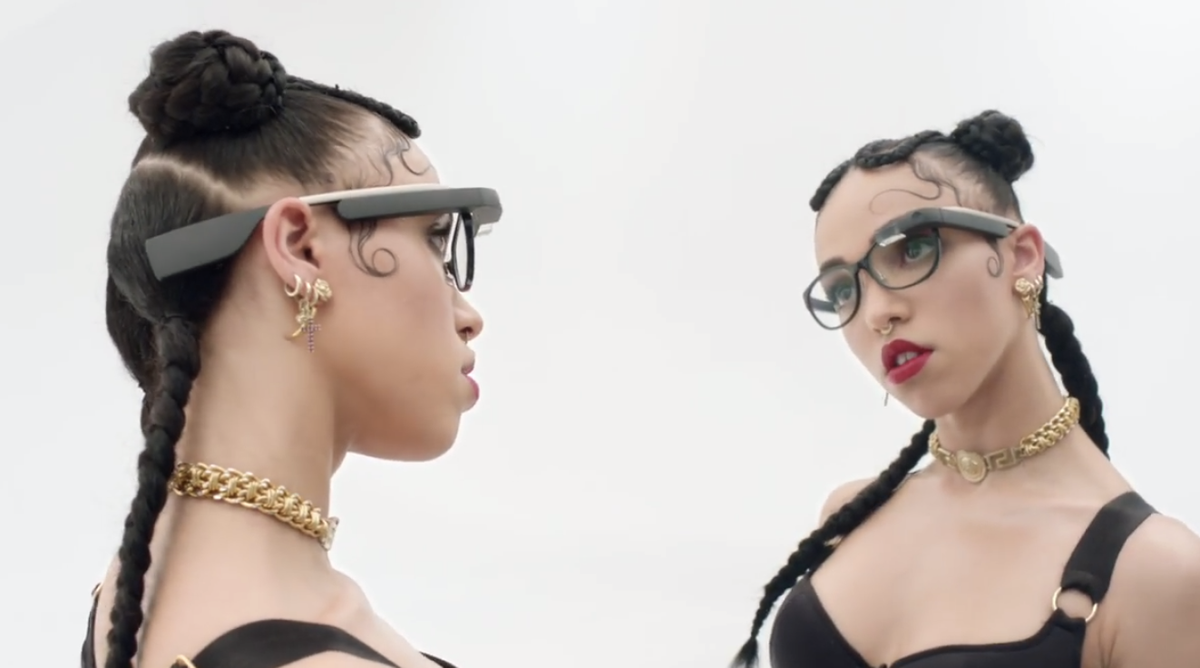 Musical artist FKA Twigs released a gorgeous Google Glass concept video on Monday. It features two rescored songs: "Video Girl" from her incredible new album "LP1," along with "Glass & Patron." The video is titled "#ThroughTheGlass"; it was directed and choreographed by FKA Twigs and was filmed partially with Glass.

Google Glass is often associated with "glasshole" behavior -- a potential invasion of privacy due to its video capabilities. It is also a sign of tech extravagance, and recently the technology was found to be somewhat addictive. "The Daily Show" did a fantastic spoof on the technology, summing up the issues with Google Glass culture.

However, it is hard to dismiss Glass being used in conjunction with this beautiful piece of art (which is probably exactly what Google is hoping for in its long slog to foist this wearable technology on the masses). Watch the video below: