My personal Scott Walker travesty: Why I can't make ends meet in Wisconsin 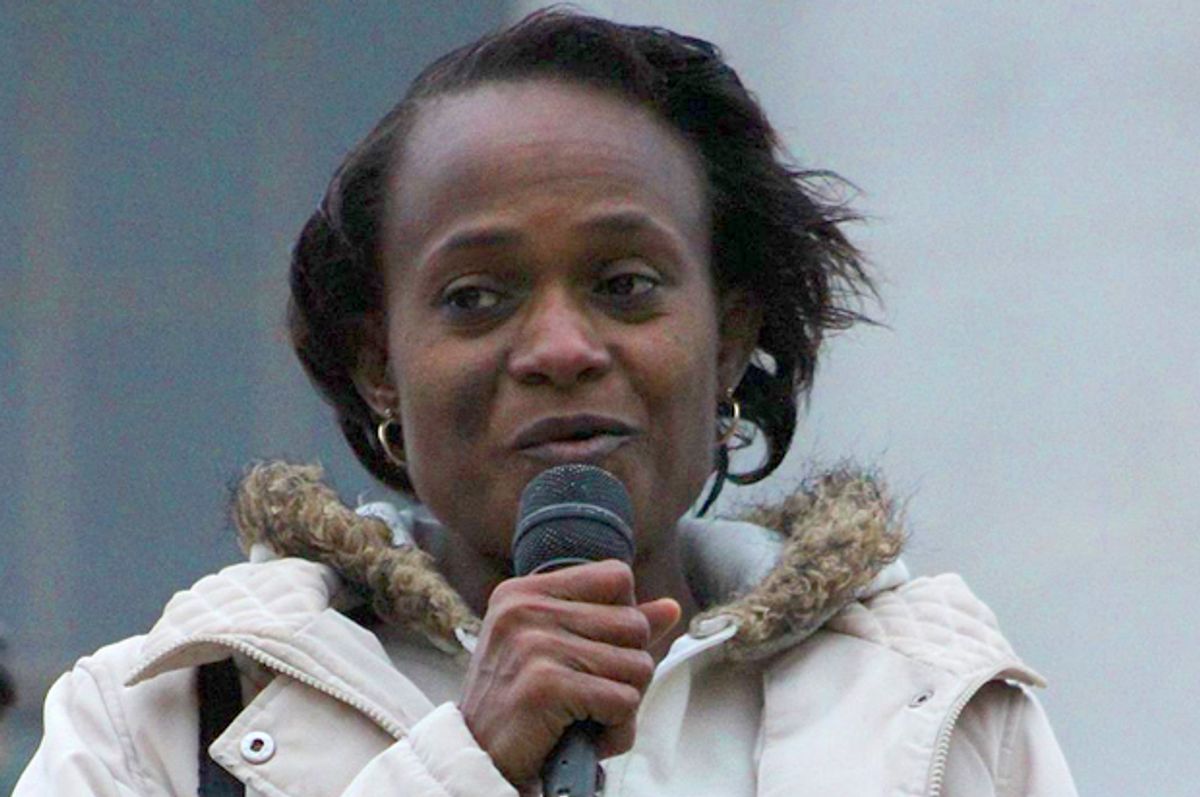 I'm a Wisconsin resident who works hard at a demanding job, seven days a week. I save taxpayers money, bring comfort and dignity to a person with a severe disability, and, yet, my family and I are living in poverty. Something needs to be fixed.

For nearly five years, I have been a personal care worker, hired by a profit-making company paid by the state. In my case, my client is my mother, who had a leg amputated 21 years ago and is confined to a wheelchair. I am responsible for everything from making sure she takes her medication to food preparation to bathing to dressing and using the bathroom. Because of the services I provide, the state doesn’t have to maintain her in a nursing home or other institution that would cost a whole lot more.

I love my job, don’t get me wrong. But I am the sole supporter of my family, and think it's wrong that I'm paid so little that we can’t make ends meet. I get $9.15 an hour, with no sick leave and no vacation. It used to be $9 an hour but then the agency told us a raise was coming. It turned out to be 15 cents, which was just humiliating.

Living on $9.15 an hour means choosing which bill to pay and which one to be late on, even if it means you have to pay a penalty later on. A few months ago, I had to risk getting our lights turned off by not paying the bill so I could buy shoes and clothes for the two grandkids I take care of. My paycheck doesn’t get bigger every year, but my kids and grandkids do.

This month, I’m paying my water bill late. My youngest daughter turned 14, and I had never been able to throw her a birthday party. She wanted to go roller-skating with a few friends and I decided she was going to have her party, even if it meant paying a late fee on the water bill.

My situation is not unique. There are millions of home care workers like me across America. In fact, more jobs will be added in home care in the next 10 years than in any other type of work. It’s the fastest-growing occupation in the country.

We’re not asking to become millionaires. But like workers in fast food and other kinds of low-wage jobs, we believe we should be paid at least $15 an hour. That would help all working people because low-wage workers would have more money to spend at local businesses.

We want politicians like Wisconsin’s Gov. Scott Walker to treat us like they would want to be treated. They couldn’t live for one week on what we are paid, and they shouldn’t expect us to either.

Yet, when Gov. Walker was asked about the minimum wage by the Milwaukee Journal Sentinel a few days ago, he said, “Well, I'm not going to repeal it, but I don't think it serves a purpose.” And this month his administration officially took the position that $7.25 an hour is all that is needed for a “living wage.”

This week, inspired by fast-food workers, home care workers like me in a dozen cities from coast to coast are holding protests asking for $15 an hour and a union. We’re asking candidates for office, no matter which party they represent, whether they will stand with us.

Nobody who works hard should be poor while other people in our country are making billions. I’m going to keep raising my voice until working people in this country are treated with the dignity we have earned.