Rwanda is in east Africa and 2,600 miles away from the closest affected country 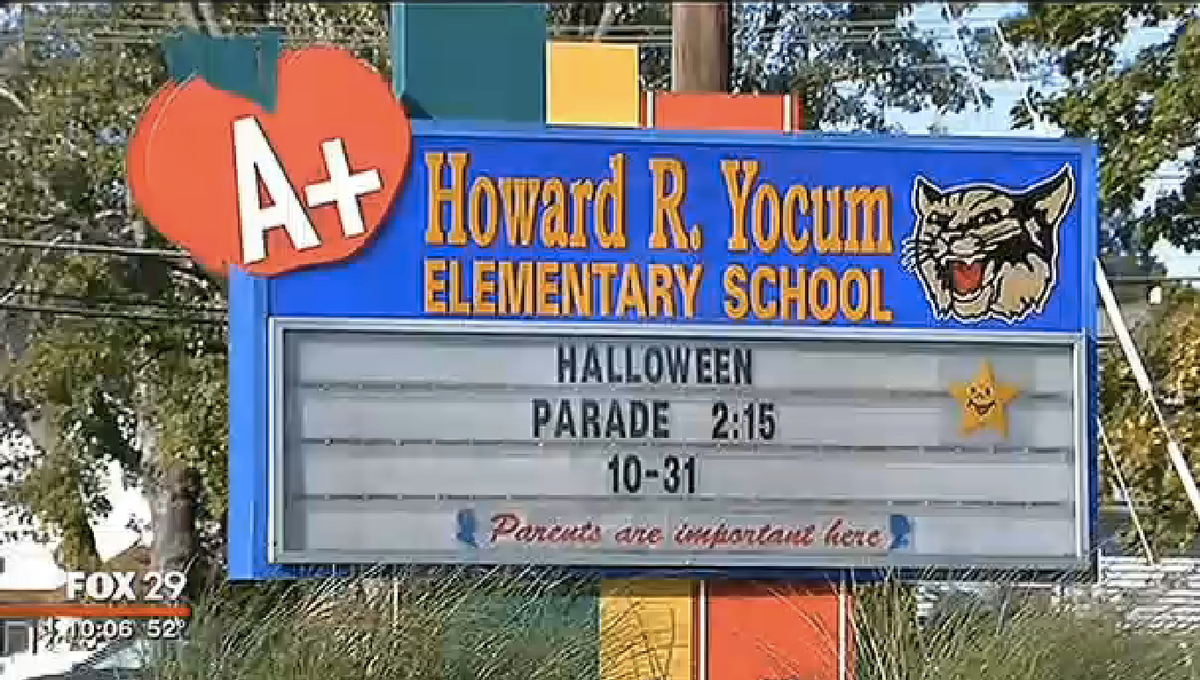 There is such a thing as being overly cautious about Ebola, and an elementary school in New Jersey is setting the standard for how it's done.

The start of school for two students at Howard Yocum Elementary School is being delayed 21 days, Fox 29 reports, because the children recently arrived to the U.S. from Rwanda. Which is in east Africa. Which puts those students approximately 2,600 miles away from the closest West African country with Ebola cases -- a distance roughly equivalent to that between Seattle, Washington, and Philadelphia.

The school nurse originally sent a note to staff members informing them that, in the interest of being overly cautious, the school planned to take the Rwandan students' temperatures three times a day for a 21 days. Parents somehow got wind of the plan and promptly freaked out.

"Tell us when we come into the door," parent Kristina Dickerson told Fox 29 of the school's decision not to immediately inform parents that children from Rwanda were planning to matriculate. "Don't smile in my face and have a secret like that."

Two days later, the school's website went up with this statement:

The Maple Shade School District takes the health of all students and staff very seriously. As many of you are aware, we have students who have spent time in the eastern portion of Africa that were scheduled to start in our schools on Monday. This area of Africa has been unaffected by the Ebola virus. Despite the fact that the students are symptom-free and not from an affected area, the parents have elected to keep their children home past the 21 day waiting period. The family is looking forward to joining the Maple Shade Schools the following week.

It wasn't clear whether the school district influenced the parents' decision to keep the two children home. But it's kind of hard to believe that the family looks forward to rejoining a community that believes things like parent John Povlow told the local news station: "Anybody from that area should just stay there until all this stuff is resolved," he said. "There's nobody affected here, let's just keep it that way."