Ray Rice could be reinstated to the NFL by next month 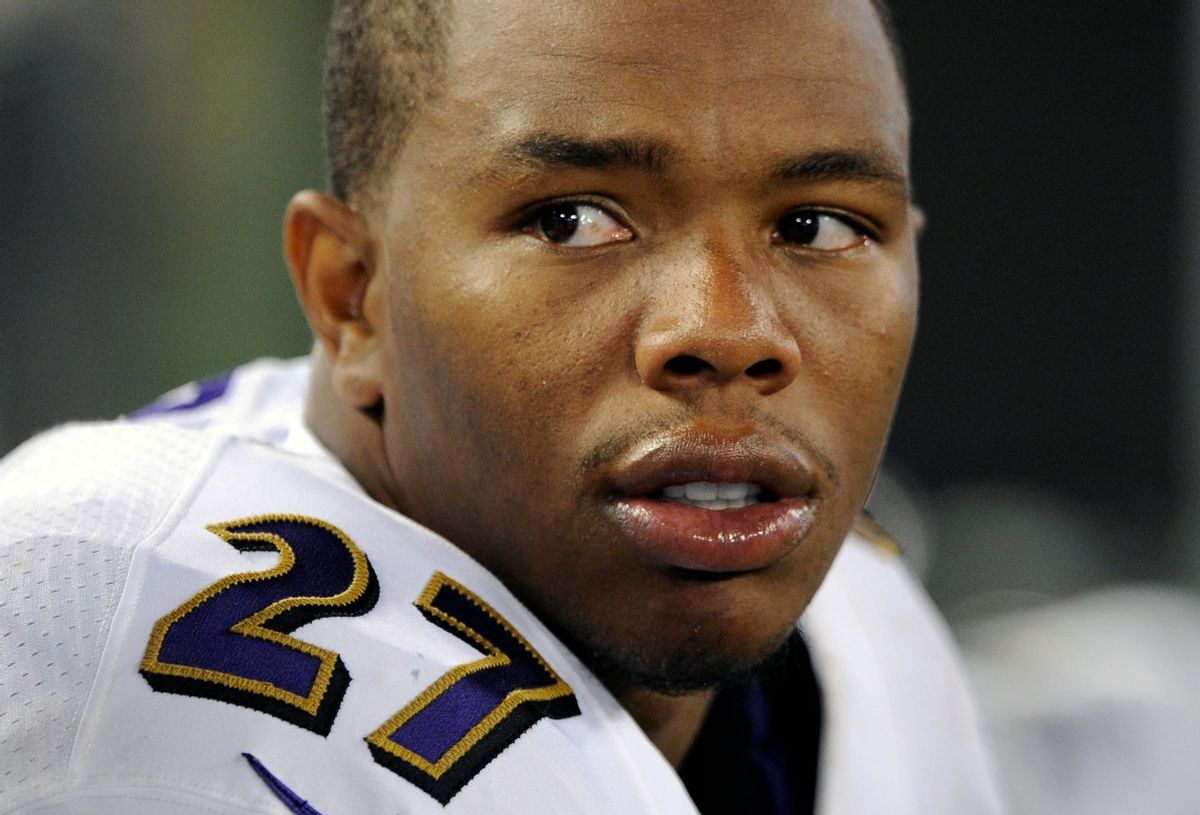 Former Baltimore Ravens running back Ray Rice has been on forced leave from the NFL since September, when the player was suspended from the league indefinitely after TMZ released footage of him knocking his then-fiancée unconscious in a casino elevator. But according to CBS Sports, Rice could return to the league as soon as November.

Shortly after the player's dismissal from the NFL and his release from a multimillion-dollar contract with the Ravens, Rice filed an appeal to have the suspension reversed, claiming that he never lied to league commissioner Roger Goodell about his assault on his partner and that league officials had access to the leaked security footage for several months. CBS reports that former U.S. District Judge Barbara S. Jones is slated to review the appeal as a third party, and that it could be decided before the league's independent investigation by former FBI chief Robert Mueller has concluded. A hearing date was scheduled earlier in the week. Sources told CBS Sports' Jason La Canfora that Rice has "an exceedingly strong case."

In addition to arguing that the NFL suspended Rice only in response to public backlash once the incriminating footage was leaked online, the player's legal team is also expected to argue that the league's punishment does not comply with its new domestic violence policy. The policy was instated after Rice was initially suspended for two games for allegedly hitting his partner, and would amount to a six-game suspension for the first-time offender if applied now. Six games will have already passed by the time Rice's appeal decision is handed down, which could mean he'll be back on the field this season -- that is, if a team will have him. So far, the Ravens have made no move to welcome Rice back to Baltimore.