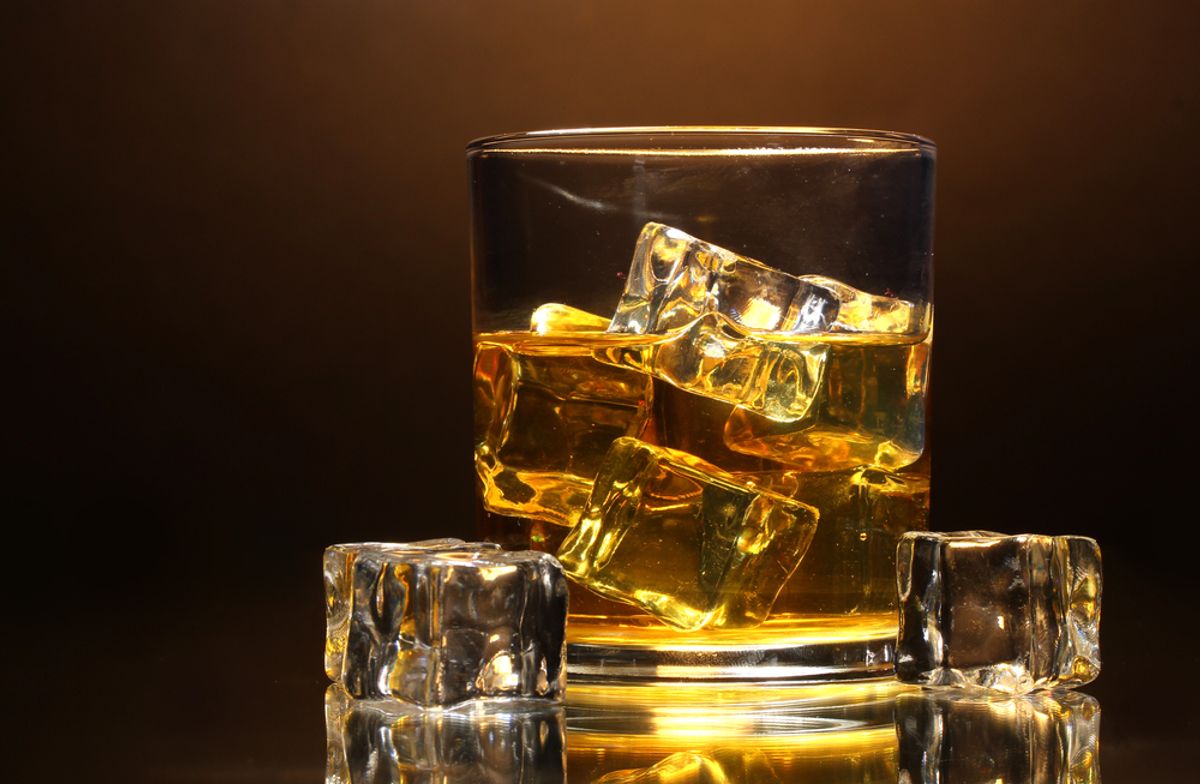 Second State, a restaurant opening on Tuesday in Washington D.C., is going to charge one dollar for a single artisanal ice cube to be plunked into your drink. No, that is not a dumb joke made by a dumb blogger trying to think of a dumb thing that dumb young people would do. It is a true fact about our world.

The restaurant calls it a "hand-cut rock" (oh brother) and customers will only be charged when they order a drink that doesn't usually come with ice.

The Pennsylvania-themed spot, which is set to open in the former Mighty Pint space at 1831 M St. NW on Oct. 21, will be the first place in D.C. with an ice surcharge listed on its cocktail menu. (Most bars eat the cost or build it into the price of the drink.) Granted, these are no freezer-burned, generic tray cubes. This is the fancy, unclouded artisanal stuff from D.C.'s boutique ice company Favourite Ice, founded by local bartenders Owen Thomson and Joseph Ambrose. Second State bartenders will chip off the eight corners for a more spherical shape that sits in the glass like an iceberg.

"It's worth it," said bar manager Phil Clark in an interview with Washington City Paper. "When it goes into a cocktail, it's crystal clear. It's purified water, so there's no minerally taste."

Allow me to quote a commenter from the original WCP post: "F*ck this times infinity."