There are only six northern white rhinos left in the world

"The species now stands at the brink of complete extinction, a sorry testament to the greed of the human race" 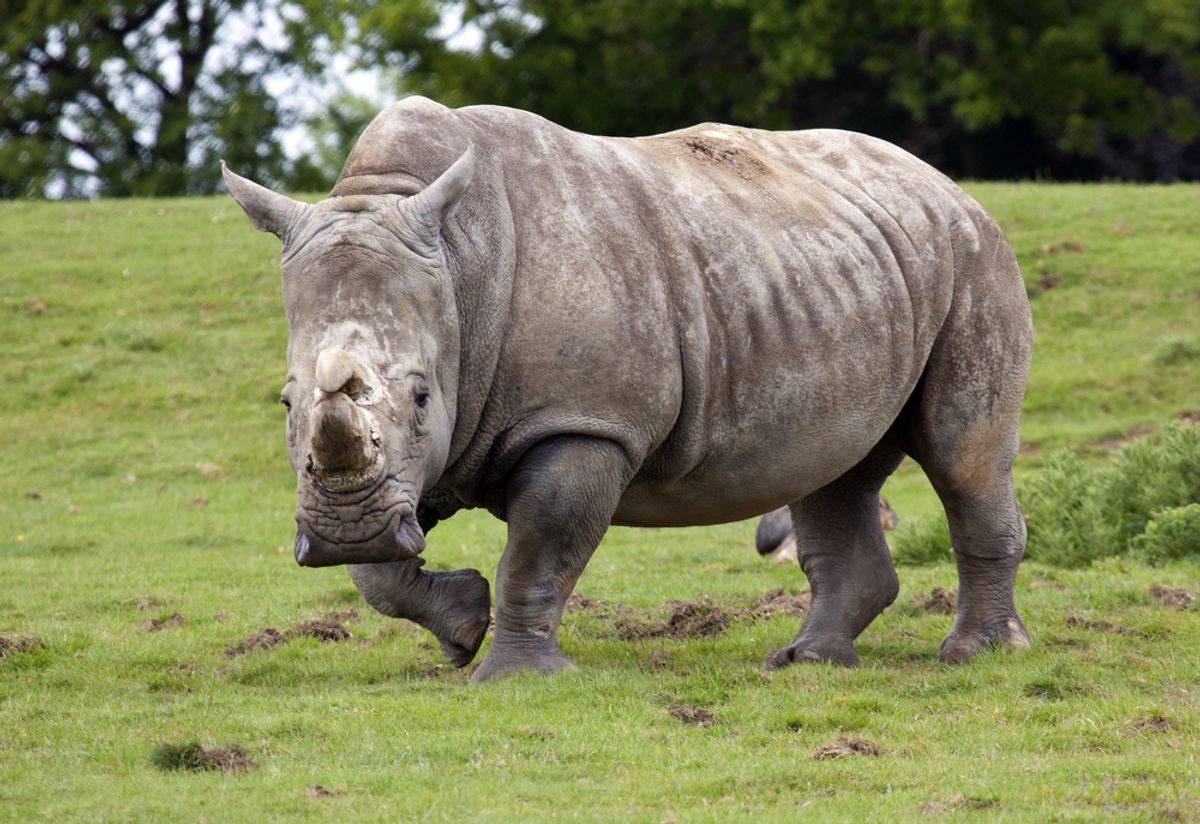 Only six northern white rhinos are left alive after Suni, a 34-year-old and the first of his kind to be born in captivity, was found dead on Friday by rangers at the Ol Pejeta Conservancy near Nairobi in Kenya. Thousands of southern white rhinos still remain in sub-saharan Africa, poaching has whittled the population of northern whites to only six.

Suni was one of the last two breeding males in the world as no northern white rhinos are believed to have survived in the wild. Though the conservancy said Suni was not poached, the cause of his death is currently unclear.

Suni was born at the Dvur Kralove Zoo in Czech Republic in 1980. He was one of the four northern white rhinos brought from that zoo to the Ol Pejeta Conservancy in 2009 to take part in a breeding program me.

In a statement, the conservancy said, "The species now stands at the brink of complete extinction, a sorry testament to the greed of the human race... We will continue to do what we can to work with the remaining three animals on Ol Pejeta in the hope that our efforts will one day result in the successful birth of a northern white rhino calf."

Ol Pejeta is East Africa's largest black rhino sanctuary and at 90,000 acres, was determined to be the best location for a northern white rhino breeding project.