Frances McDormand disapproves of women who artificially "mutate their faces." Sure, I get it -- but I disagree 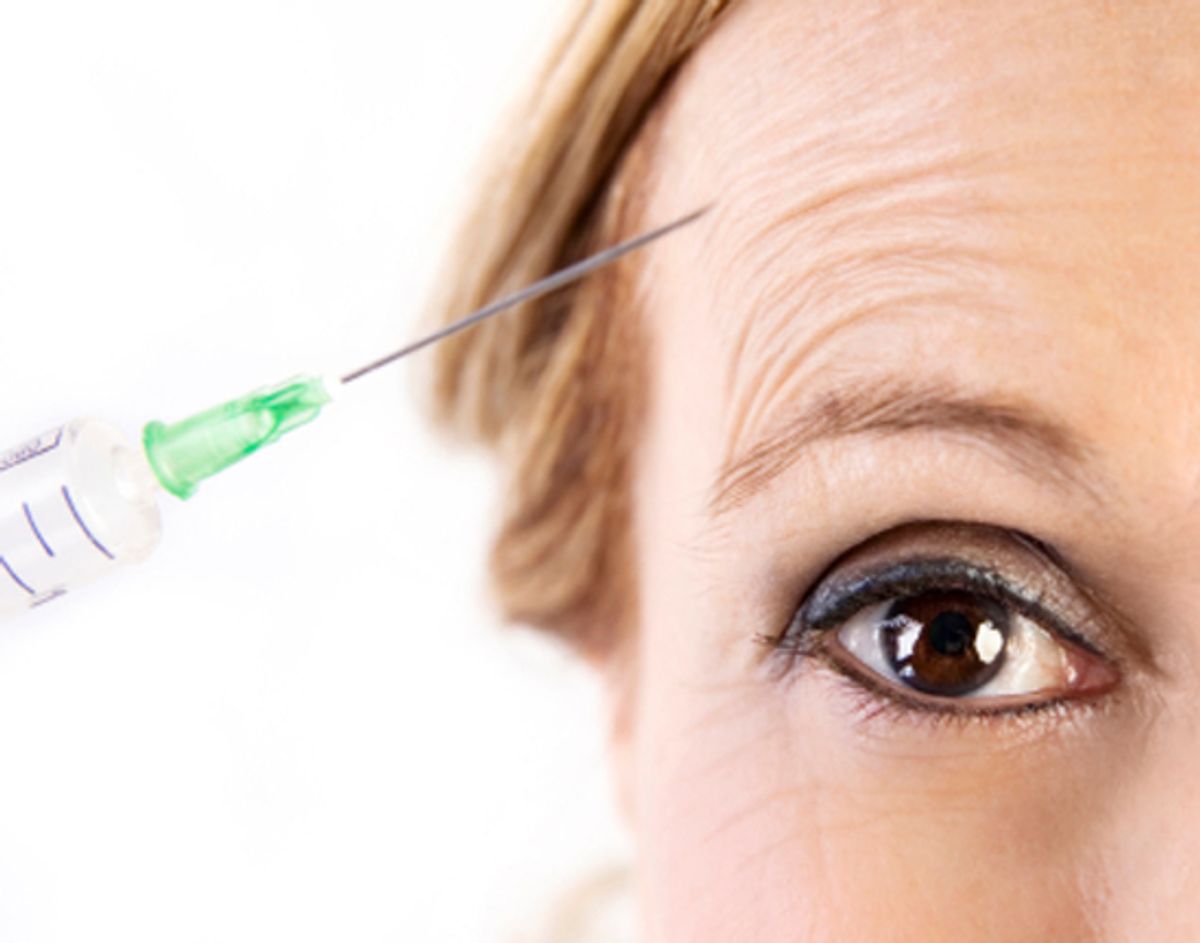 This weekend, Frances McDormand -- promoting her adaptation of "Olive Kitteridge" for HBO -- opened up to the New York Times about aging. According to McDormand, her husband, the director Joel Coen, has to physically stop her from confronting friends who’ve “mutated their face” with plastic surgery or fillers. “There’s no desire to be an adult. Adulthood is not a goal. It’s not seen as a gift. Something happened culturally: No one is supposed to age past 45 — sartorially, cosmetically, attitudinally. Everybody dresses like a teenager. Everybody dyes their hair. Everybody is concerned about a smooth face.”

Preserving some semblance of my youth is an ambiguous quest that I wrestle with daily, and I know that I'm not the only one. (Frances McDormand not included.) I’m at the age where I’m considering Botox. I know this might come as a surprise to people who know me. My uniform is of the feminist schemata ilk: black sweater, ragged jeans and boots. I rarely wear makeup, though I’m trying to remind myself to smudge concealer under my eyes. I have no desire to travel back in time to that tornado of an era otherwise known as my 20s — except that I’m curious about my skin. When I look at photos of myself during that time, I fantasize about what my skin’s elasticity must have been like. And in 10 years (once I hit menopause, because that’s when research says your skin sags), what will it look like? My grandmother, before she died, told me one of her regrets was not ever having a face-lift. “I’m too old for it now. If you ever do it, do it in your 40s.”

So here I am. Though I haven’t gathered the courage (or funds) for botox injections, I gave up iced lattes for regular facials and microdermabrasion in hopes of changing some of aging’s physical effects -- a sagging jaw, larger pores, tiny lines, brown spots. My face is glowing more, it’s more translucent, I guess, but even with that, I feel guilty. Not because of the money, but because a voice in my head says I should be a "good feminist" (that exhausting phrase again) and embrace aging. I shouldn’t scrutinize myself. I should wear my lines like an intelligent warrior. But my goal isn't to keep fighting off the urge to inject my face; it's to stop feeling guilty that I want to.