Pickup artists are stuffing rubber vaginas with cash and hiding them around L.A.

Simply Pickup has teamed up with Fleshlight to give out $10,000 in a sex toy scavenger hunt 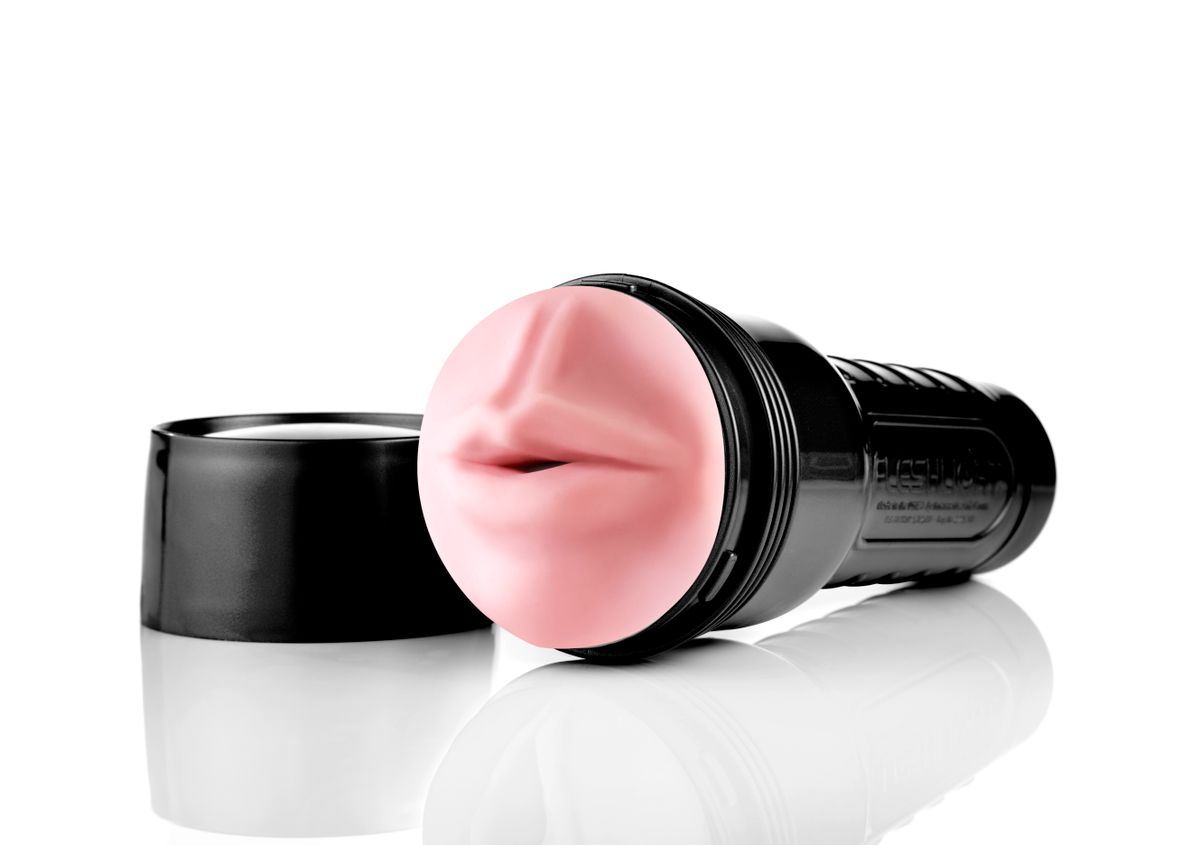 If you happen to be in Los Angeles, and you happen to see something that appears to be an industrial flashlight hiding in plain sight, pick it up. It is probably not actually a flashlight, but a Fleshlight, the infamous rubber vagina sex toy for men who value discretion. Oh, and it is also probably stuffed with cash.

The makers of Fleshlight have reportedly teamed up with the pickup artist group Simple Pickup, the wonder boys behind YouTube classics "BOOBS: Drunk Times With Hot Girls" and "Simple Mixology: Our Drinks Get Her Wet," for a joint promotion ostensibly aimed at lonely men. According to LAist, the sex toy company gave the PUA crew $10,000 to produce a promotional video, but Simple Pickup came up with a better way to spend the money: Use it to pack 200 Fleshlights with 20s (and the occasional 50) and hide them all over L.A. for aspiring PUAs to find. For every 100,000 views the promotional #FleshCash video receives Simple Pickup will hide another Fleshlight -- but it'll have $100 in it instead of $20.

The Daily Dot raises an important point about the scavenger hunt: It might well be a hoax. If that's the case, it would mean that a notoriously uncouth sex toy company hasn't actually decided to endorse the antics of a fundamentally sexist, normative, often misogynistic PUA subculture or give them thousands of dollars, which wouldn't be the worst thing in the world.

Simple Pickup says it plans to release clues about the Fleshlight locations via Twitter for the rest of the week, and will reveal the exact locations of each cash-filled self-pleasure toy on Saturday. Until then, Angelenos can head toward the light all on their own.