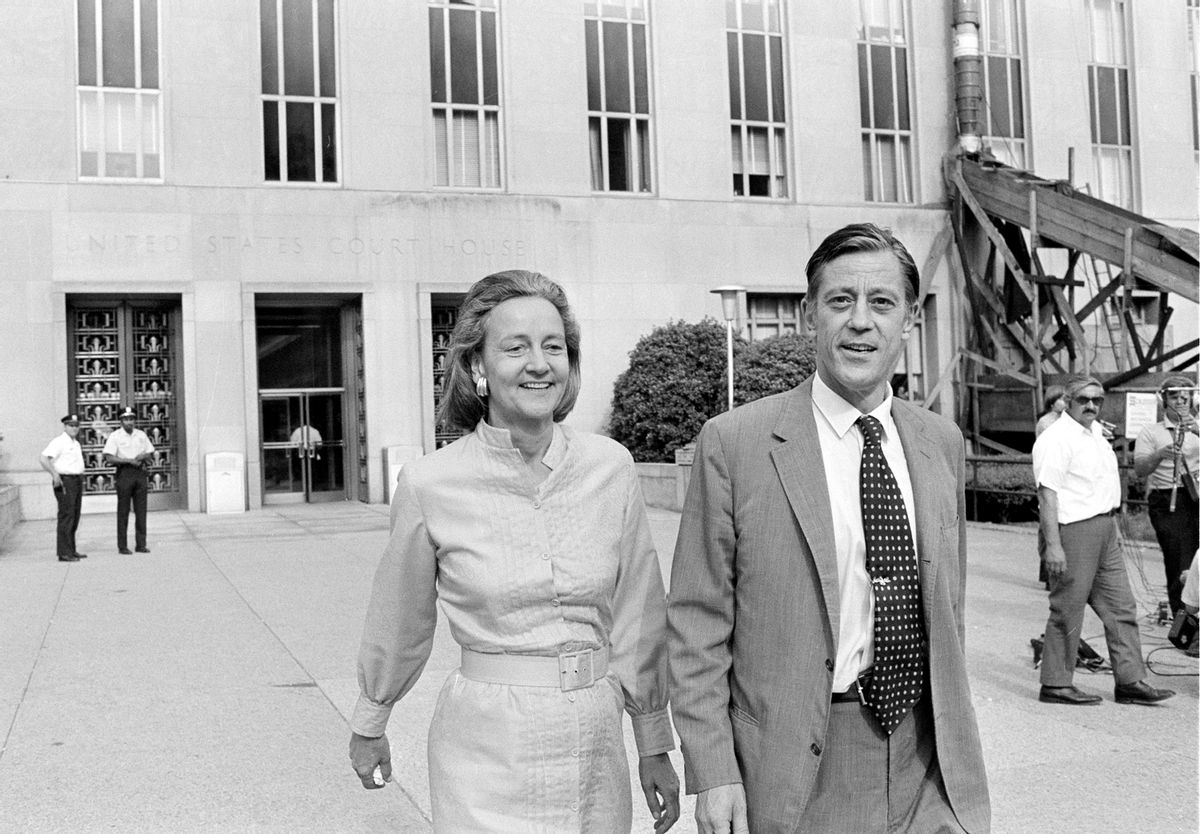 WASHINGTON (AP) — Ben Bradlee, the hard-charging editor who guided The Washington Post through its Pulitzer Prize-winning coverage of the Watergate scandal and invigorated its newsroom for more than two decades, died Tuesday. He was 93.

Bradlee died at his home of natural causes, the Post reported.

As managing editor first and later as executive editor, the raspy-voiced Bradlee engineered the transformation of the Post from a sleepy hometown paper into a great national one. He brought in a cast of talented journalists and set editorial standards that brought the paper new respect.

Bradlee got an early break as a journalist thanks to his friendship with one president, John F. Kennedy, and became famous for his role in toppling another, Richard Nixon, helping guide Bob Woodward and Carl Bernstein's coverage of the Watergate scandal.

Actor Jason Robards turned Bradlee into a box-office hit with his Oscar-winning portrayal of the editor in the movie "All the President's Men." Bradlee's marriage in 1978 to Post star reporter Sally Quinn (his third) added more glamour to his image.

He was one of the few to know the identity early on of the celebrated Watergate source dubbed Deep Throat, finally revealed publicly in 2005 as FBI official W. Mark Felt.