Maui's feral cats are taking over the island

They are threatening a bird sanctuary. Seriously 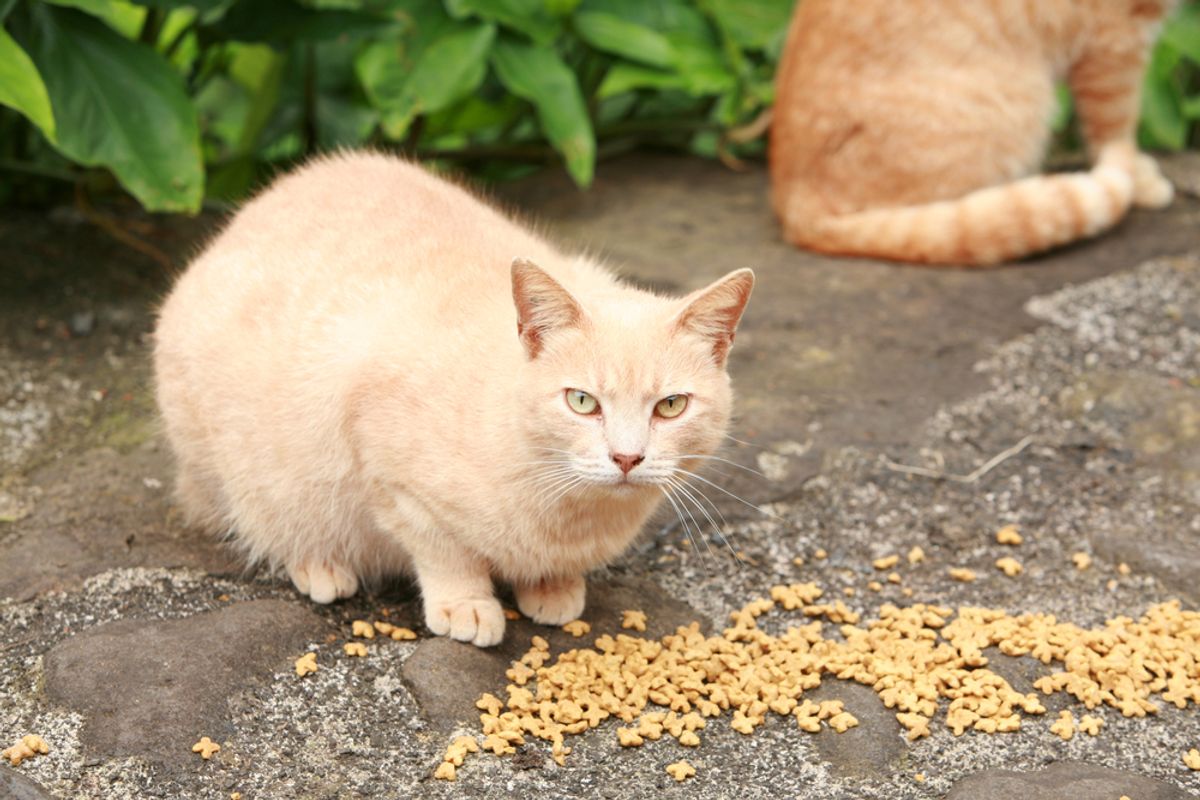 Maui's feral cat population has grown so massively that wildlife biologists have become concerned that it may threaten an important bird sanctuary. The Kanaha Pond State Wildlife Sanctuary is home to various endangered birds, including the Hawaiian duck, Hawaiian coot and Hawaiian stilt nest, yet is unfortunately situated next to the Kanaha Beach Park, where about 1,100 cats live. The staff at the sanctuary has been able to maintain a stable population, but cats have managed to snatch a few birds.

In the past, it's been estimated that anywhere between 20,000 to half a million cats roam the 727-square-mile island, a wide range that Inga Gibson, the Hawaii director for the Humane Society of the United States, said was a main reason for assigning the study. To organize a more precise mitigation plan, she told The Huffington Post, "We really needed to get an idea of the numbers."

The Department of Land and Natural Resources on Maui calculated that if a single unspayed female cat produces 2 litters per year, with 2.8 cats surviving each litter, she and her offspring can create 11.6 million cats over a nine year period.

Programs such as TNR (or trapping, neutering and returning the cat to the same place) have been effective in other formerly-infested areas. At one time, Iao Valley had 650 cats, according to cat colony manager Jody Sparks, but researchers say only 125 live there now.

Gibson emphasized that the responsibility for controlling the population boom rests on humans: "This is really a community issue," she said. "There's a common phrase we say that cats can be managed, but it's the humans that are the hardest. Human behavior creates these problems."