Study finds the Internet is a garbage place for everyone, regardless of gender

Yes, men get harassed online too. Is that the only way to make anyone care about threats against women? 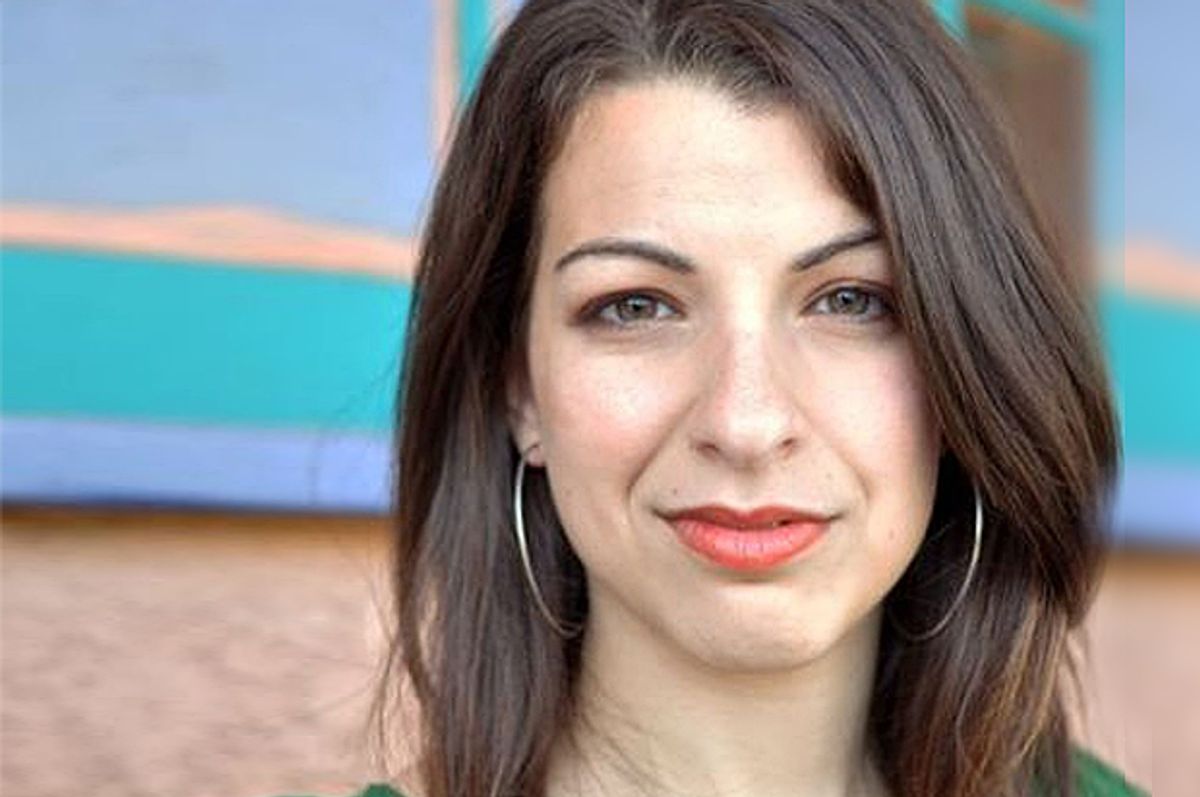 A whole lot of people get harassed on the Internet, no matter who they are, what they look like, where they're from or how they self-identify. The intensity of harassment and the form it takes vary, of course, but online abuse itself isn't picky; nearly three-quarters of adult Internet users report witnessing some form of online harassment, while 40 percent say they have personally been victimized, according to a new Pew study.

The report shows that while men and women both face attacks online, the forms of violence they face are notably different. Pew discovered that the types of harassment Internet users most commonly faced could be broken down into two general categories: those who faced "less severe" harassment such as name calling or public embarrassment, and those who faced "more severe" harassment such as physical threats, stalking and sexual harassment. (The report also includes a "more severe" categorization of being "harassed for a sustained period," but it's not clear how that differs from stalking.) Interestingly -- and perhaps unsurprisingly, for anyone who has been following GamerGate -- broad trends indicated that these two different umbrella types of harassment apply differently to men and women; the former are more likely to face name calling and embarrassment, while the latter are more likely to be stalked or sexually harassed.

Young women, in particular, were more vulnerable to severe harassment, with 26 percent of women between the ages of 18 and 24 reporting that they have been stalked online. A quarter suffered online sexual harassment. Beyond that, people who are more visible online -- for example, Web journalists -- were also more likely to experience all different forms of harassment. The two findings echo earlier statistics from a Demos poll released over the summer, which found that female journalists of all levels of notoriety were more likely to field abusive comments online.

There is an issue with both the Pew and Demos studies, however, that still prevents us from figuring out how to address online harassment: Neither of the reports really defines what harassment is. Demos offers up a list of criteria for "abusive" messages, but it's highly subjective and, in many cases, not applicable to the context. Harassment is sentences and sentiments, not the individual words that comprise a tweet. That might be why Pew did not offer specifics about what constitutes "being harassed for a sustained period" or what names are involved in name calling, what online sexual harassment means. To be sure, these are difficult definitions to write, for the very reasons I just mentioned; but without definitions, our portrait of online harassment isn't clear enough to develop better ways to stop it.

The Pew study did offer two more points of clarity, though, despite what clarity it might lack. First, pollsters found that the sites of harassment also varied by gender, with women tending to field more negativity on social media and men on gaming sites (perhaps because gaming sites are dominated by men? Just a theory). They also found that a majority of people do take steps to respond to online harassment, and that most of those who do stay online despite intimidation. A plurality confronted those doing the harassing, while 44 percent unfriended or blocked them; nearly a quarter reported their harassers to the hosting website or service. Often, those reports go unaddressed  -- but given how many people use them, and how many people are harassed, that might be a good place to start making improvements.