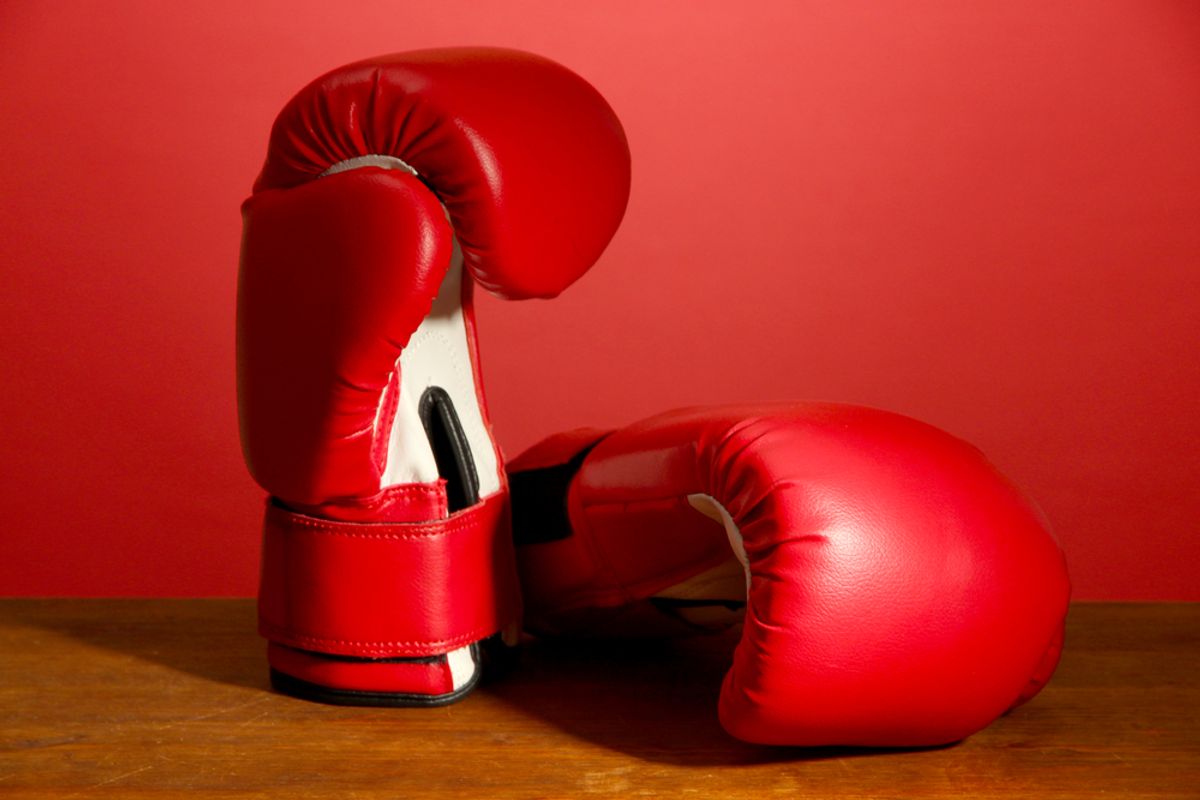 The World Boxing Council announced changes to the duration and number of condoned women's boxing rounds last week, citing specific health concerns for athletes. What could these "health concerns" be, you might ask, that wouldn't also require the WBC to shorten men's rounds as well? Why, menstruation, of course.

In a statement posted to WBC's website, the organization summarized the findings of the First World Female Convention earlier this month, where officials decided to shorten female boxing rounds from 12, 3-minute rounds to 10, 2-minute rounds. They offered some of the following reasons (emphasis added):

-Women are physically inclined to have concussions , much more than men.
-A female fighter used to fight 10 x 2 which is 20 minutes, would need tremendous effort to adjust to 12 x 3 which is 36 minutes.
-Menstrual cycle has tremendous impact on the body of a woman, including 12 hormones which act in the body system, creating radical changes in several areas.
-Women's endurance has been proven to be less than men. Marathon running time is much different between male and female.

Any promoter staging a fight for 12 x 3 will be creating a tremendous risk factor, which can lead to severe injuries. The WBC absolutely refuses this to take place and will continue to work with proper medical data to prove this to be a wrong decision .

This is not discrimination or equality. Rather it is based upon established medical and safety facts.

Established medical and safety facts from when? The early 19th century? It would also be fair to ask where the organization found these "facts" it's using to justify different treatment for men and women; WBC has offered no citations for its findings. Nor has it indicated whether any women -- menstruating or not -- were involved in this decision.