Actress harassed by Internet horde for speaking up about Gamergate

Felicia Day worried she'd be targeted if she spoke about Gamergate. Her fears came true 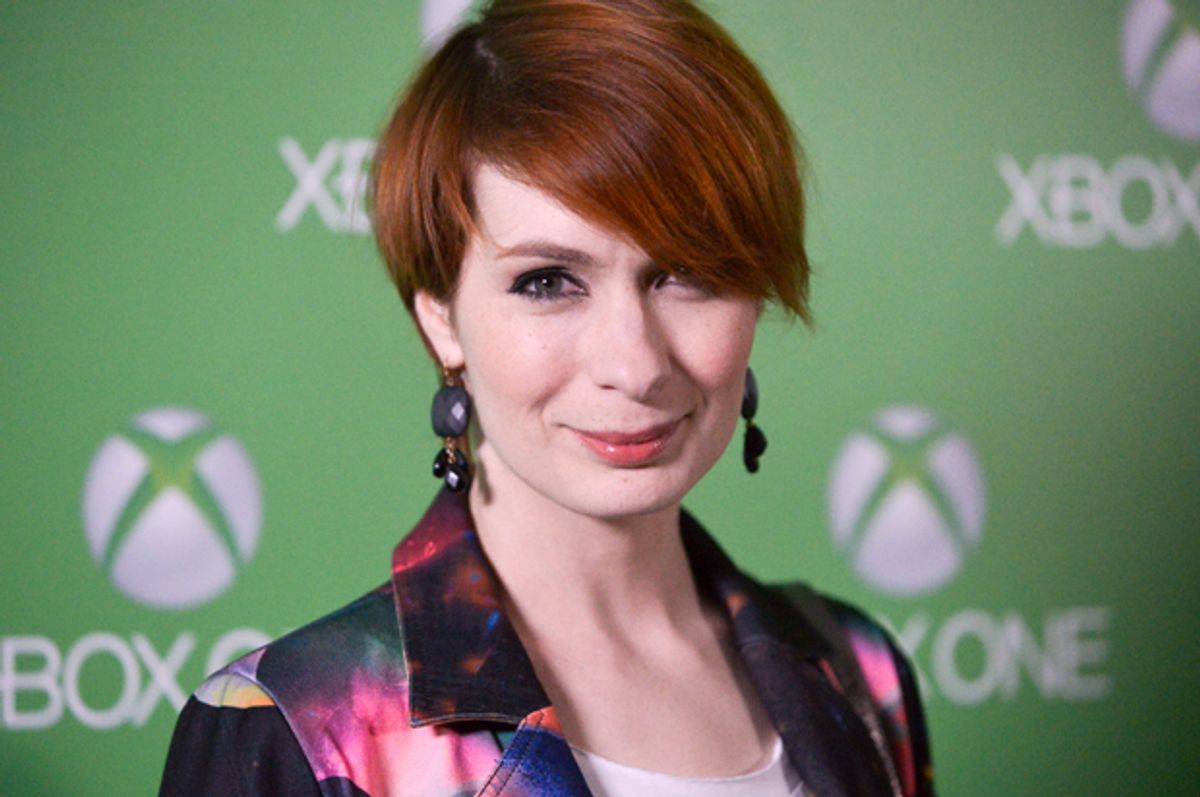 On Wednesday, a commenter released actress Felicia Day's personal information on the Internet, shortly after she voiced her feelings on Gamergate. Day is known for her roles in "Supernatural" and "Buffy the Vampire Slayer." She also writes for and stars in "The Guild," a web sitcom about gaming, which started back in 2007.

In her Gamergate statement, which she posted to Tumblr, Day said she originally did not want to address Gamergate because of what she described as "self-protection and fear." Day did not want to become the target of the virulent misogyny that is deeply rooted in Gamergate.

"I have been terrified of inviting a deluge of abusive and condescending tweets into my timeline," Day wrote. "I did one simple @ reply to one of the main victims several weeks back, and got a flood of things I simply couldn’t stand to read directed at me."

"I had to log offline for a few days until it went away," she continued. "I have tried to retweet a few of the articles I’ve seen dissecting the issue in support, but personally I am terrified to be doxxed for even typing the words 'Gamer Gate'."

Minutes later Day was doxxed -- had her personal information revealed and displayed on the Internet -- by a commenter with the username "gaimerg8." The user posted what they claimed to be Day's email address and address. The comment has since been removed.

This immediate doxxing is being viewed as another example of Gamergate's insidious misogyny and active harassment of women -- one that critics of Gamergate were quick to point out.

Day's decision to no longer stay silent about Gamergate was spurred by an incident where she realized she no longer felt the sense of camaraderie she used to in the gaming community.

In her piece, Day describes being harassed by the gaming community before, however never nearly as relentlessly as the women who have been targeted by Gamergate. Day originally hoped that the harassment would eventually subside, however, that has yet to happen.

"But they have not dissipated," Day wrote. "And because of the frightening emotions and actions attached to what has happened over the last month, the events are sure to have a long-lasting affect on gaming as a culture."

"The fact that it has affected me, to the point where I decided to cross the street last weekend away from those gamers, was heartbreaking," Day continued. "Because I realized my silence on the issue was not motivated by some grand strategy, but out of fear that the issue has created about speaking out."