The feds are trying to track down a woman who allegedly went on a five-state, 10-park graffiti spree 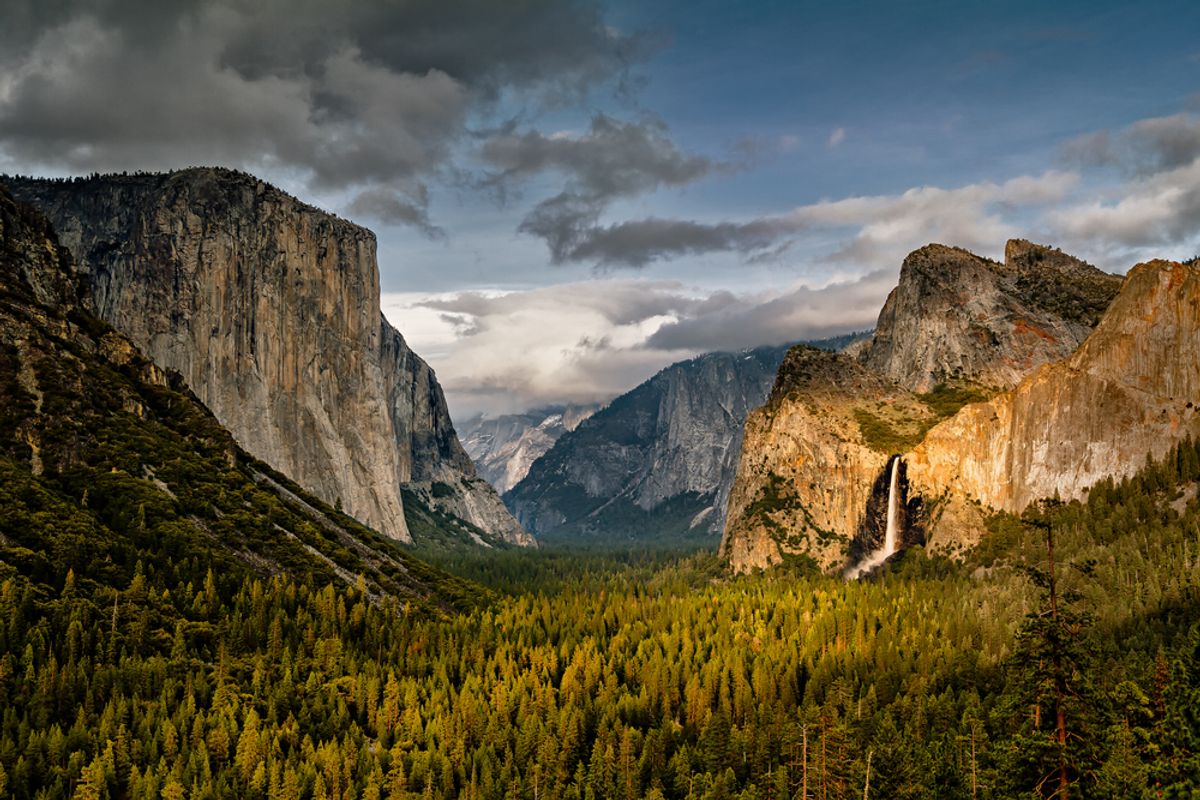 A New York woman with a seriously misguided Banksy complex took a trip out West and regurgitated her "artwork" all over the region's national parks.

This is one of those cases where art can objectively be called terrible: The woman appears to have used acrylic paint to deface rocks and cliff surfaces in 10 parks across five states -- including Yosemite, Crater Lake, Grand Canyon, Death Valley, Sequoia, Kings Canyon, Joshua Tree, Zion, Rocky Mountain and Bryce National Parks -- and then had the audacity to brag about it on social media.

(Her Instagram and Tumblr accounts have since been deleted, but Modern Hiker grabbed a number of screenshots. They're really not even worth looking at.)

In one exchange, the vandal responded to a commenter's ":(" face by acknowledging, "I know, I'm a bad person."

Unfortunately for her, the feds are also aware of her awfulness. Steve Yu, an investigator in Yosemite, took to Reddit asking for information (and reminding people, repeatedly, that the alleged offender is entitled to due process), and the National Park Service has confirmed that it's working on tracking the vandal down.

"While we can’t discuss details of a case under investigation, we take the issue of vandalism seriously," the National Parks Service said in a statement. "National parks exist to preserve and protect our nation’s natural, cultural and historic heritage for both current and future generations. Vandalism is not only a violation of the law but it also damages and sometimes destroys often irreplaceable treasures that belong to all Americans."