In a new poll, the majority of doctors said they've treated patients with antibiotic resistant infections 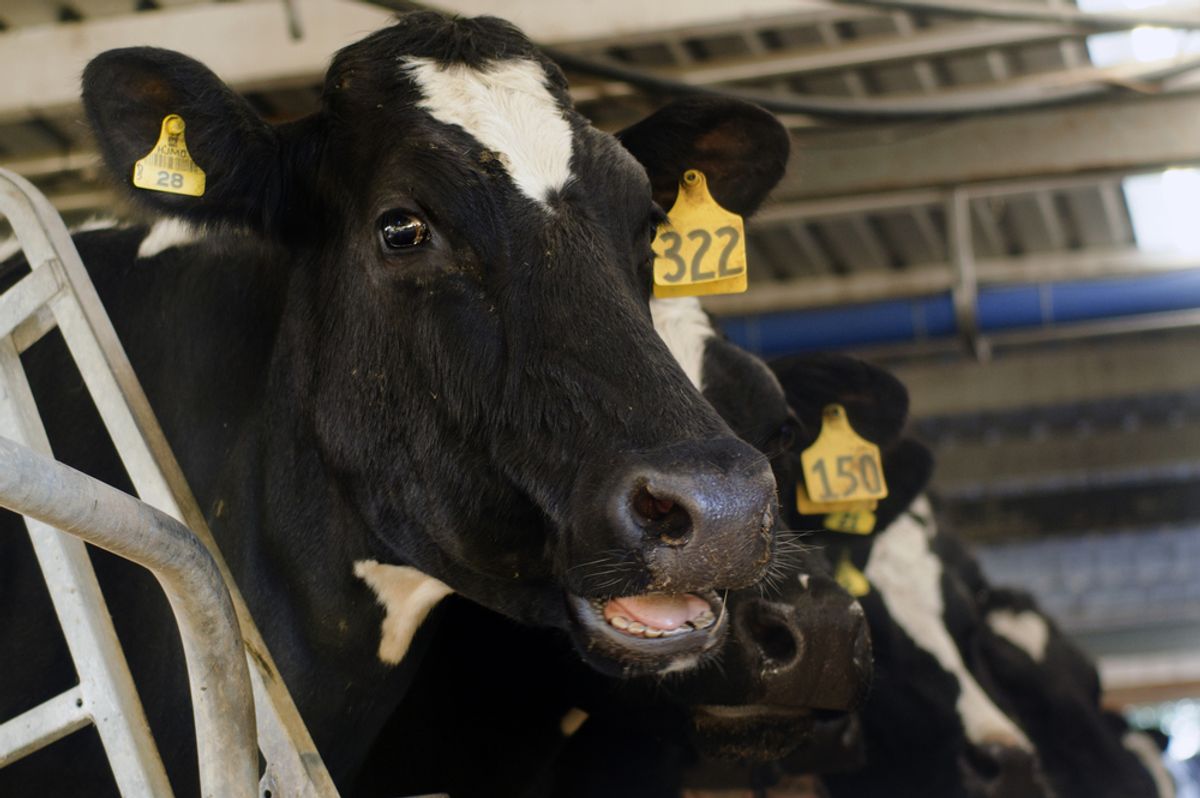 Over 95 percent of physicians are concerned about antibiotic resistance, a Consumer Reports poll found. And they have good reason to. Called a global threat by the World Health Organization and "the next pandemic" by CDC director Thomas Friedan, antibiotic resistance threatens their ability to do their jobs. Imagine being a doctor and having to tell a patient with a common but serious disease, like pneumonia, a urinary tract infection or gonorrhea, that there's nothing you can do to help them.

In fact, this is already becoming their reality: of the 500 doctors polled, 85 percent said they'd treated a patient with a confirmed or suspected antibiotic-resistant infection; 35 percent saw their patient suffer serious complications or die as a result.

There is, of course, a large role for doctors to play in helping to solve this problem: antibiotics lose their efficacy when they're overprescribed, which doctors have been known to do when they're uncertain about a diagnosis, when they're pressed for time or in order to placate pushy patients. Despite growing awareness of the need to be more judicious, it's hard to tell how quickly physicians are changing their ways. One study, published last year by researchers at Brigham and Women's Hospital in Boston, found that primary care and emergency room doctors were still prescribing antibiotics for sore throats 60 percent of the time -- even though only about 10 percent of adults with sore throats have strep, a bacterial condition that would actually require the drugs' use. They also found that doctors were prescribing antibiotics in cases of acute bronchitis over 70 precent of the time. The correct prescribing rate, said lead author Jeffrey Linder, "is probably zero percent."

The concerned doctors in the Consumer Reports poll did seem aware of all that, however. About three-quarters of them said they avoid broad-spectrum antibiotics, which can hasten the development of resistance, whenever possible, and 81 percent said they refuse to give their patients medically unnecessary drugs, even when the patients really, really want them. And 86 percent said they always encourage their patients to complete their entire course of antibiotics, another way to help prevent resistance.

The huge missing piece in all this, of course, is meat. Regardless of the progress health care providers make, 80 percent of antibiotics sold in the U.S., including 70 percent of those considered important to human medicine, go to livestock -- 93 percent of the doctors polled said they were definitely concerned about this. And this is a problem that definitely isn't going to go away on its own -- in fact, recent FDA data shows that between 2009 and 2012, the amount of medically important antibiotics given to cows, pigs and chickens actually increased by 16 percent. The FDA's risen to the challenge (not) by issuing voluntary, loophole-filled guidelines to limit industry antibiotic use, while the Obama administration, despite acknowledging both that antibiotic resistance is a major problem and that an effective national strategy to address that problem must include "substantial changes in the use of antibiotics in agricultural settings," signed executive orders for a plan that, funnily enough, fails to take any steps toward doing that.