Community Discussion: How should we protect the oceans?

The evidence stacks up that we're wrecking the oceans. What should we do? 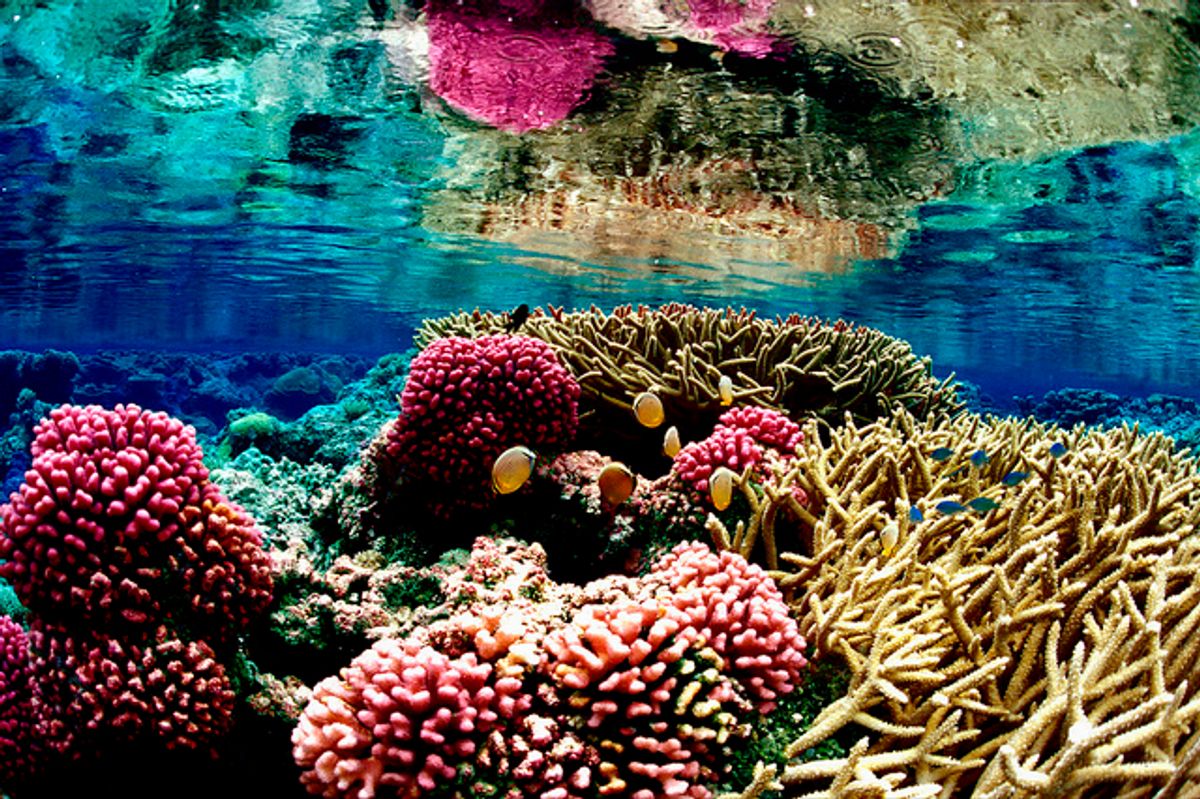 A study released this week concludes that the biomass of large predatory fish (the kind of fish that humans like to eat) has declined by two-thirds worldwide in the last century, with 55% of the decline occurring in the last 40 years. Unsurprisingly, the blame lies with overfishing. "There will be fish in the future ocean" the authors dryly assure us, but they will be smaller species such as sardines and anchovies. These conclusions are similar to those from a study focused on the Mediterranean, released in April. This found that the only sure way to recover fishing stocks was to designate areas protected from all commercial exploitation, period. Partial limitations don't seem to work. One of the authors warned that without radical changes, "we’re just going to reduce the Mediterranean Sea to soup of microbes and jellyfish." It is therefore rare good news for the oceans that the President recently greatly expanded the Pacific Remote Islands Marine National Monument, which was established by George Bush. The Monument is closed to anything more intrusive than recreational fishing and boating.

Ocean acidification has also been in the spotlight this week thanks to a UN report that puts a price tag of $1 trillion on the damage rising acidity will cause by 2100, mostly by destroying coral reefs and the fisheries they sustain. Oceans absorb CO2 from the atmosphere and as a result have grown 25% more acidic since pre-industrial times. Coral has been suffering for a long time already; a study to be released in November finds a 40% reduction in the rate of calcium carbonate deposits in the Great Barrier Reef over the last 35 years. Acidification is also proving ruinous for the shellfish industry, and it adversely affects the sense of smell in fish.

This is all evidence, as if more was needed, of our dire mistreatment of the oceans. If we are to preserve these essential resources, changes must be made. What is your vision for how humans should make use of the oceans and what they contain? Should we stop eating fish, or work to preserve this source of food? What else do we risk losing if we do not act?