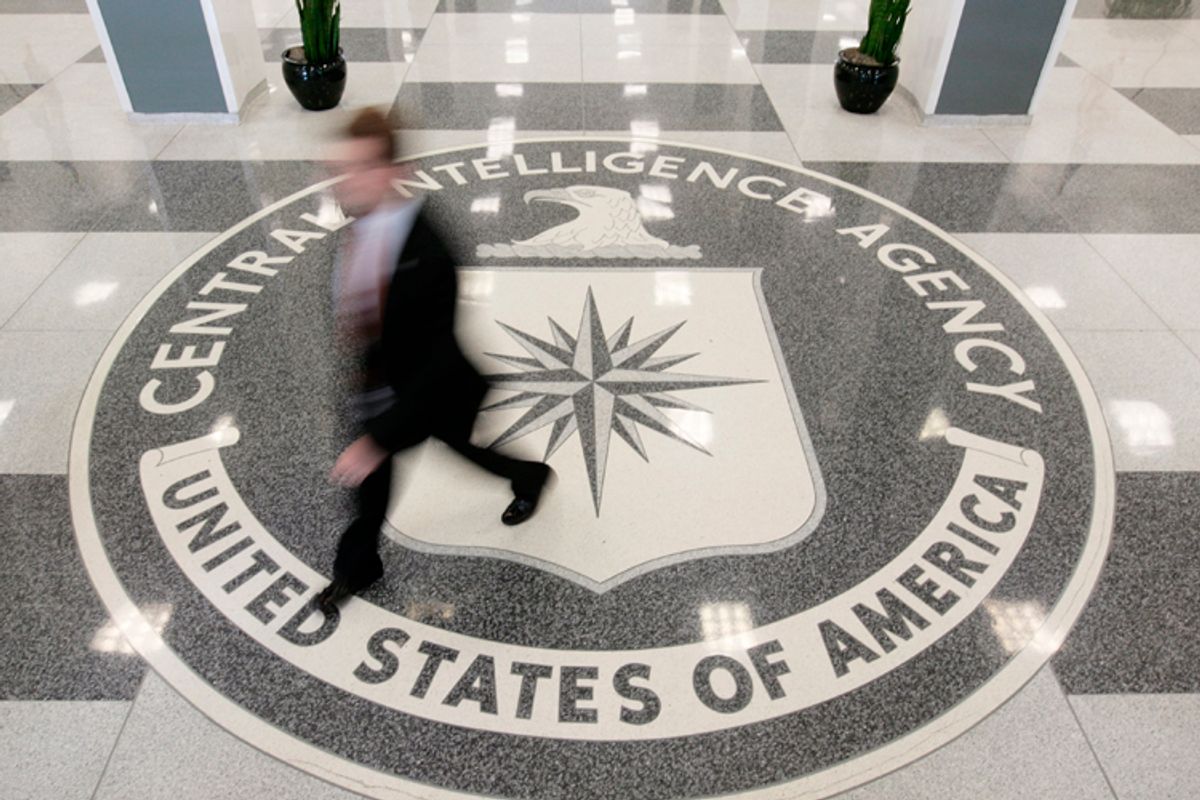 The Central Intelligence Agency and other U.S. spy agencies recruited at least 1,000 former Nazis as spies and informants during the Cold War and went to great lengths to cover up that many of the former Nazis were living in the U.S., the New York Times reports.

The report -- adapted from the forthcoming "The Nazis Next Door: How America Became a Safe Haven for Hitler's Men," by Times reporter Eric Lichtblau -- documents how Cold Warriors like the FBI's J. Edgar Hoover and the CIA's Allen Dulles courted former Nazis on account of their purported  "intelligence value against the Russians."

Moreover, the Times reveals, the U.S. was covering up its links with ex-Nazi spies at least into the 1990s. The Times cites a government official who stated that in 1994, a CIA lawyer urged prosecutors to abandon a probe into a Boston-area former spy linked to "tens of thousands" of Jewish deaths in Lithuania.

The agencies often justified their recruitment of former Nazis in appallingly chilly language. The CIA acknowledged, for instance, that a former SS officer recruited in the 1950s was likely guilty of "minor war crimes," while one official weighed the ex-Nazis' intelligence value against their "moral lapses" in Hitler's Germany.

Among the CIA's recruits was Otto von Bolschwing, a senior aide to Adolf Eichmann, who infamously carried out Hitler's "Final Solution." The CIA went beyond merely using von Bolschwing as a spy, arranging for his family's move to New York City in 1954 as "a reward for his loyal postwar service and in view of the innocuousness of his [Nazi] party activities.”

Lichtblau reports that the former Nazis assisted the CIA and other agencies on everything "from the hazardous to the trivial." The Army trained several ex-Nazis for a possible invasion of the Soviet Union, while the one former Nazi guard deciphered "hidden meanings" in Soviet postage stamps for the CIA in Connecticut.