"Downton Abbey" might kill off family dog, Isis -- can you guess why?

Is it odd political backpedaling, or peddling controversy for ratings? 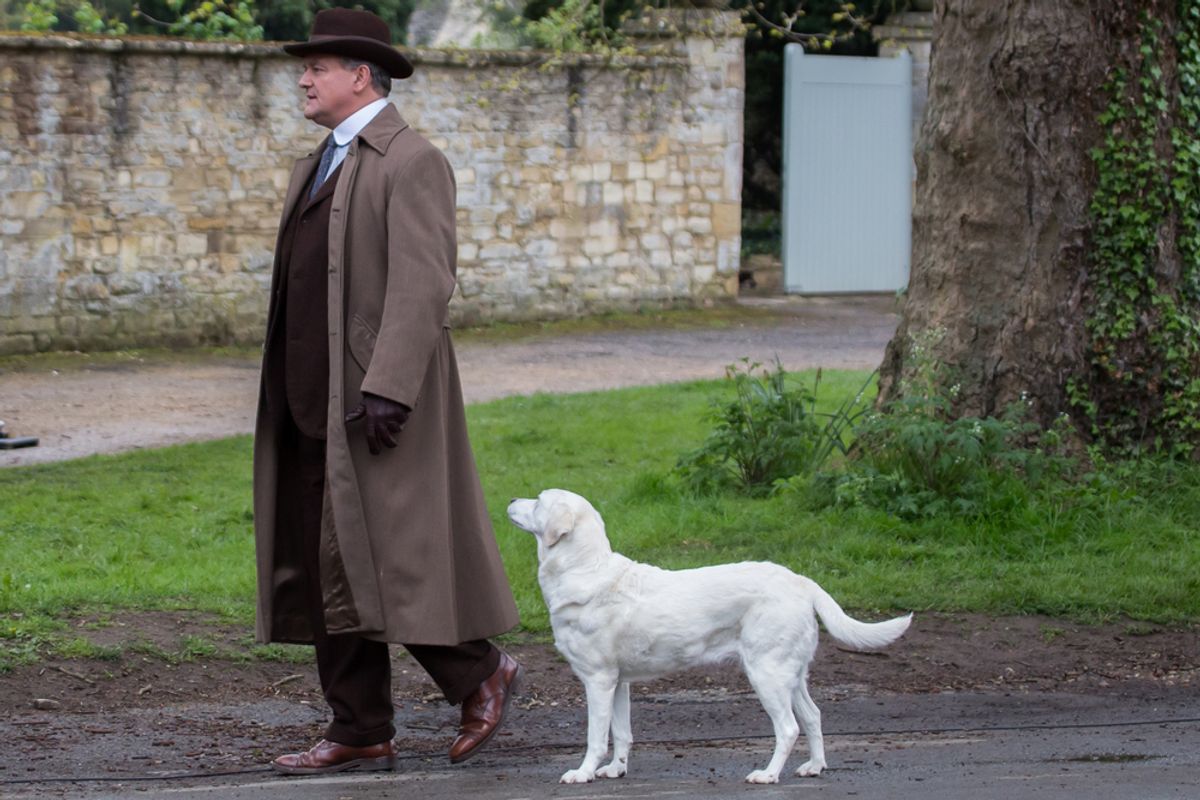 The fifth season of period soap opera "Downton Abbey" won't start in the U.S. until January, but early reviews from the UK suggest the show's producers might be ready to make some odd, politically motivated directorial decisions in the next few episodes. According to the Hollywood Reporter (for what it's worth, mild spoiler alert), Lord Grantham's dog, Isis, is ill, and could very well be killed off before the end of the season. You get one guess as to why.

As British news outlets speculate about the real reason for Isis' illness, the company that produces the show in the UK, ITV, told The Independent that the name, plot point and acronym for the Islamic State are merely coincidental:

Isis has been the Crawleys’ family pet since series two (2011) and was named after the Egyptian goddess ... At the time the dog was named, and up to and including the majority of filming of series five, no one was using that acronym to describe a terror group. It is an unfortunate coincidence.

Is this political backpedaling? An attempt to rally viewers before the show's 2015 American premiere? Or is it simply the producers realizing that the show opened in 1912, and that making it all the way to 1924 -- when the fifth season is set -- would be a long, long life for a Labrador retriever?