OK Go nails it again with this spectacular new video 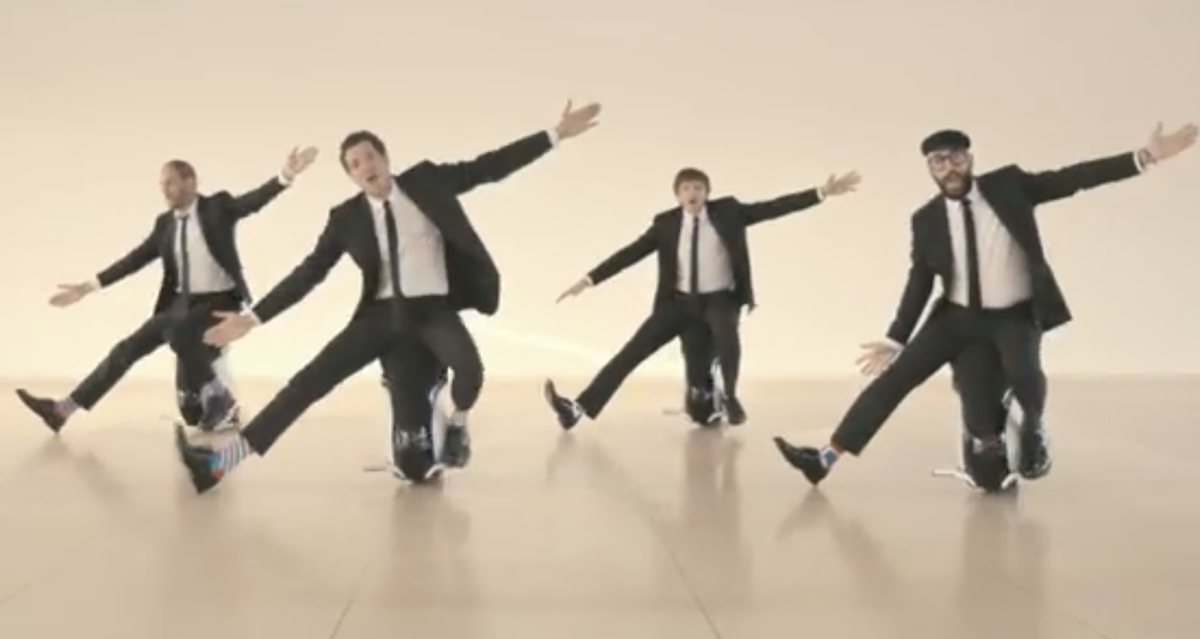 OK Go released yet another impressive music video for their song "I Won't Let You Down." It is filled with umbrellas, crazy aerial shots, and choreography that would make any marching band green with envy. It also appears to be shot all in one take, making this video nothing short of spectacular.

The band is known for its impressive roster of inventive music videos. Who can forget being awed by the choreographed treadmill dance from "Here We Go Again"?

The song "I Won't Let You Down," from their latest album "Hungry Ghosts," doesn't quite match up with the brilliant choreography. But for a danceable pop tune it does the trick.