It's the latest part of the magazine's #CosmoVotes campaign 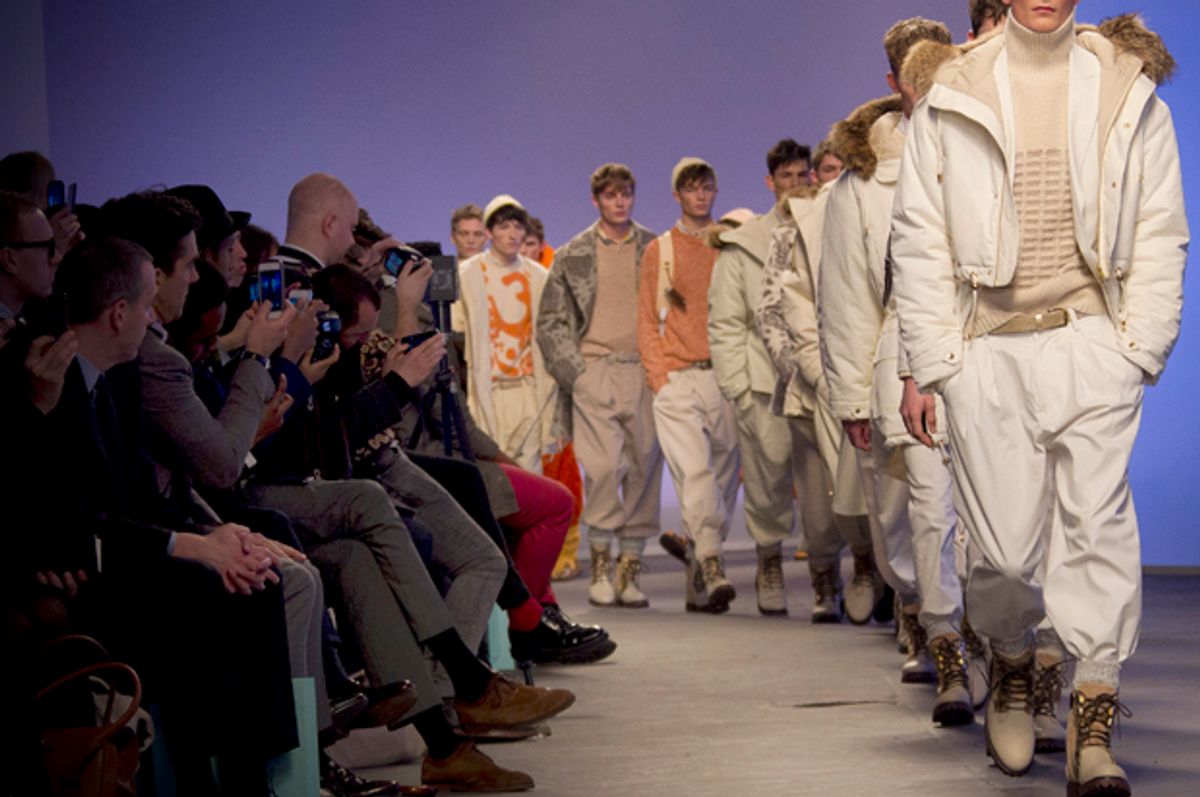 It's a truism of politics that elections ultimately come down to turnout, and Cosmopolitan magazine has an innovative strategy for driving up turnout in North Carolina -- a party bus with male models.

The turnout drive is part of the #CosmoVotes campaign, an effort unveiled this year that involves endorsing candidates, covering women's issues, and encouraging readers to vote in the midterms.

In North Carolina, the magazine endorsed Democratic Sen. Kay Hagan, who's locked in a tight contest against GOP challenger Thom Tillis. Hailing Hagan as a "champion of choice," Cosmo contrasted her record with that of Tillis, whom the magazine assailed as "an extremist who rails against the poor."