Mark McDaniel was convicted of molesting June Shannon's daughter, but can still spend time with her other kids 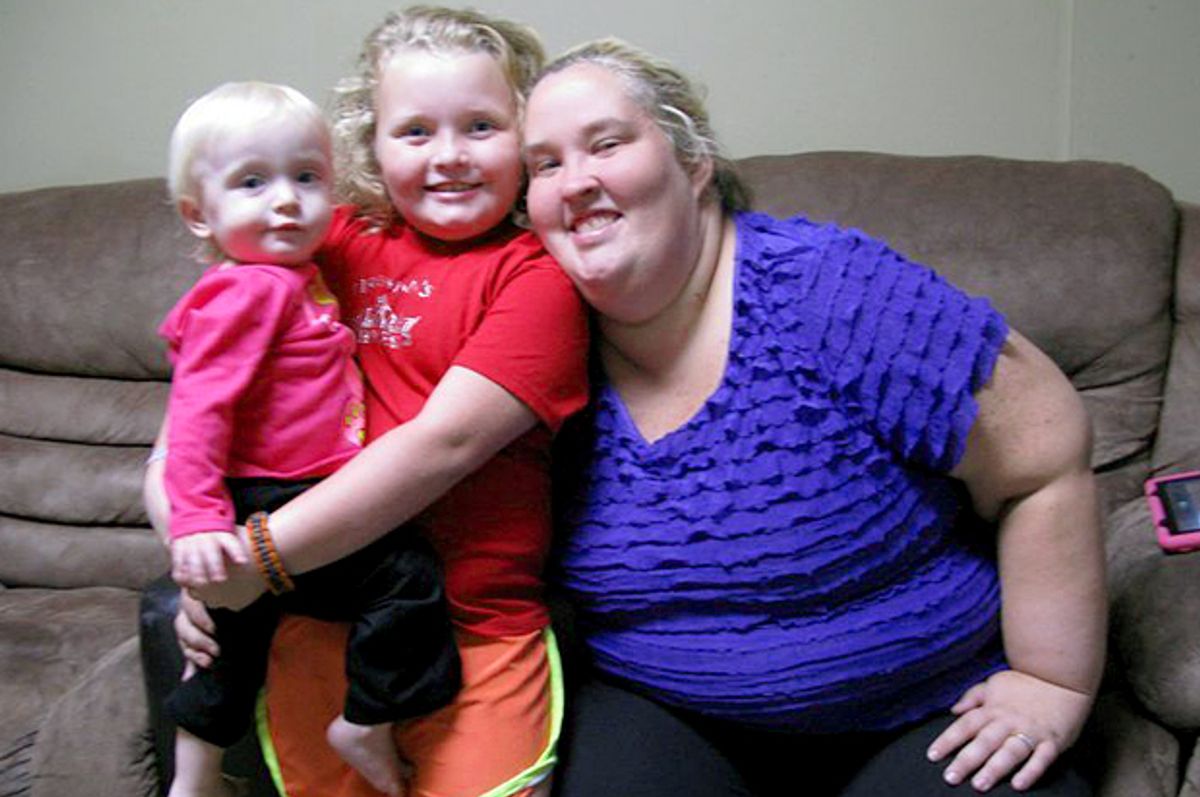 After reports broke of reality star "Mama June" Shannon's relationship with convicted child molester Mark McDaniel, the Dekalb County Sheriff's Office has declared that there isn't much it can do to prevent McDaniel from spending time with Shannon's kids. TMZ reports that McDaniel is only legally prohibited from spending time with Shannon's daughter Anna Cardwell, whom he forced to engage in oral sex when she was 8 years old. McDaniel subsequently served 10 years in prison on other charges, and reportedly rekindled his relationship with Shannon when he was released in March.

According to law enforcement officials, McDaniel has not been in violation of legal requirements that he stay away from Cardwell, who is now 20 and has a child of her own. But those requirements don't preclude the possibility of McDaniel moving in with Shannon and her other children -- 9-year-old Alana "Honey Boo Boo" Shannon, 14-year-old Lauryn "Pumpkin" Shannon, 17-year-old Jessica "Chubbs" Shannon and toddler Kaitlyn Shannon.

Honey Boo Boo's father, Mike "Sugar Bear" Thompson, is reportedly seeking to gain full custody of his daughter in order to keep her away from McDaniel. He told TMZ he was upset to hear Shannon let a child molester anywhere near his daughter, especially in light of the charges against McDaniel. According to files obtained by Radar Online, although Cardwell's case against McDaniel was dropped, the man was eventually charged with "rape, child molestation, aggravated child molestation, enticing a child for indecent purposes and aggravated sexual battery" in another case. Radar has posted many of the graphic details of the Cardwell case online, but noted that the editorial team made a decision "not to publish the exact nature of the assaults."