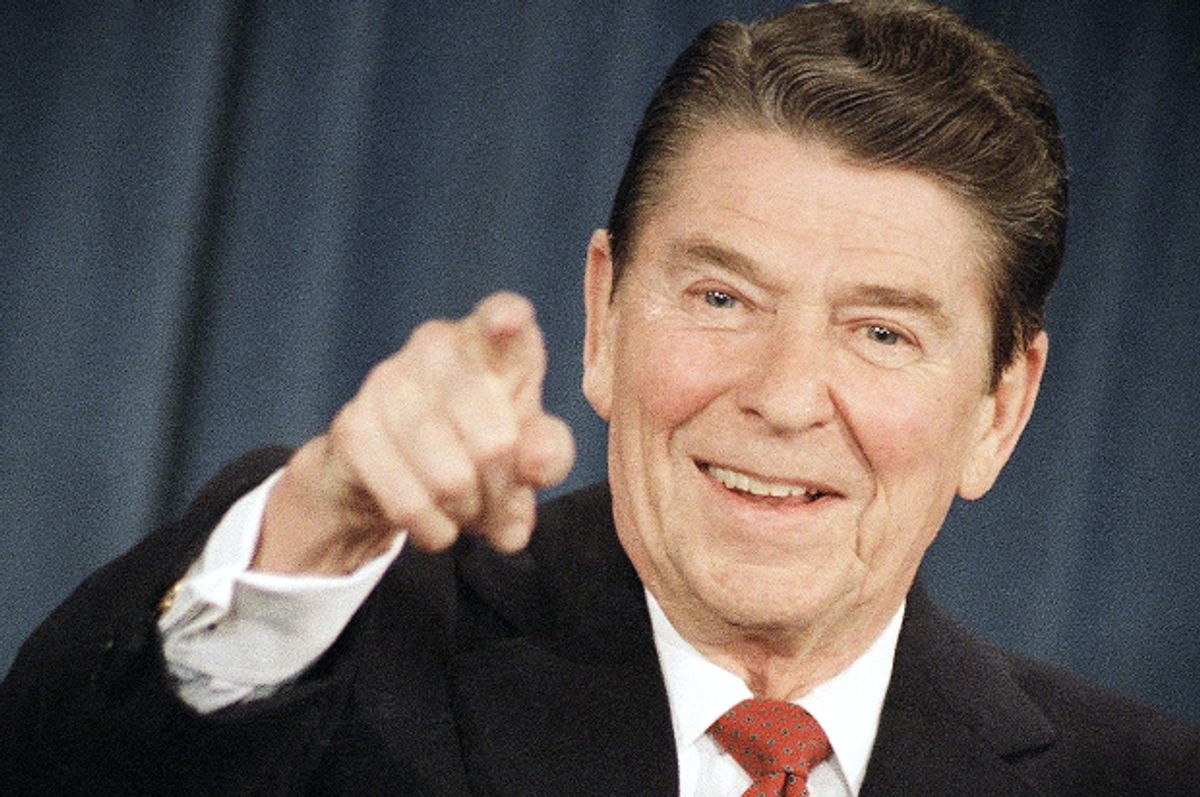 Douglas MacKinnon, a former aide to President Ronald Reagan who attracted widespread ridicule last week for his suggestion that several Southern states secede and form an anti-gay country called "Reagan," has been fired from his job as a columnist for the Tampa Tribune, a local blog reports.

The post, highlighted by media critic Jim Romenesko, cites unnamed sources in reporting the news. Tampa Tribune metro editor Dennis Joyce would neither confirm nor deny MacKinnon's firing, saying only that it was "a personnel matter."

Last week, MacKinnon made headlines for his appearance on right-wing radio host Janet Mefferd's program, where he discussed his new book, “The Secessionist States of America: The Blueprint for Creating a Traditional Values County … Now.” Lamenting that the country had been "turned upside down," MacKinnon decried the advance of gay rights and outlined his vision for "a new republic dedicated to traditional values," carved out of South Carolina, Georgia, and Florida.

“The interim name for the country, by the way, is Reagan," MacKinnon told Mefferd.

In the interview, MacKinnon also denounced Abraham Lincoln for "wag[ing] an illegal war" against the Confederacy, which asserted had "seceded legally" and "peacefully."

It wasn't the first time MacKinnon created embarrassment for his employer. This August, MacKinnon penned a column charging that Disney was "indoctrinating" children with a "pro-gay agenda," including "by introducing openly gay characters and couples on its children’s programing [sic]." The column sparked a firestorm, and the Tribune pulled the column from its website within days of its publication.

It appears that MacKinnon's vision of a Reagan States of America proved the final straw for the Tribune. MacKinnon assured Mefferd that his talk of such a country was purely "academic" at this point, but perhaps the liberal War of Politically Correct Aggression will prompt MacKinnon to change his tune.