Global warming will lead to more and more of these discoveries 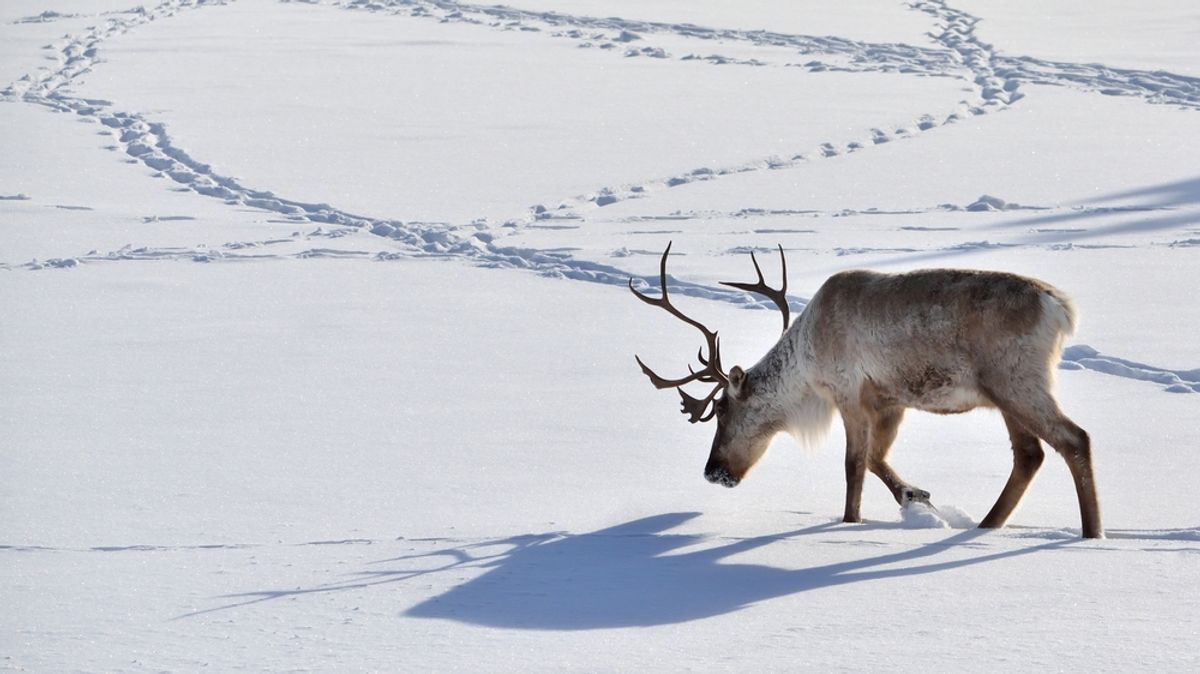 It sounds like a premise for a low-budget science fiction movie, but it actually happened: scientists from the University of California, San Francisco defrosted a piece of 700-year-old Canadian caribou poo and managed to extract a virus completely intact.

The results were published on Monday in the Proceedings of the National Academy of Sciences. The finding is significant, largely because it provides further evidence that very old viruses could resurface as ice melts due to global warming.

"The find confirms that virus particles are very good 'time capsules' that preserve their core genomic material, making it likely that many prehistoric viruses are still infectious to plants, animals or humans," said Jean-Michel Claverie of the Aix-Marseille University School of Medicine in an interview with New Scientist. "This again calls for some caution before starting to drill and mine Arctic regions at industrial scales."

The record for the oldest "resurrected" virus is currently held by the gigantic pithovirus, found last year in 30,000-year-old Siberian permafrost, which was found to infect amoebas.

The more recent plan virus was deposited on the icy ground back when the Black Death was raging through Europe. "Even if 700 years may not seem much compared with 30,000 years, it corresponds to a period when many diseases assumed to be 'eradicated' today were still in full bloom," says Claverie, who led the team that discovered the pithovirus.

[Eric Delwert of UC San Francisco] says that, among the old faeces, only fragments of caribou DNA were left. He speculates that the virus was hardier because it was protected by a tough coat called a capsid. "These are rock-hard, and make viruses extremely tough," he says. "So the combination of the tough capsid and the cold conditions preserved the virus."

Delwart says that, at least as far as he can tell, these viruses aren't dangerous, but as the ice melts, more and more viruses should be entering our modern world.