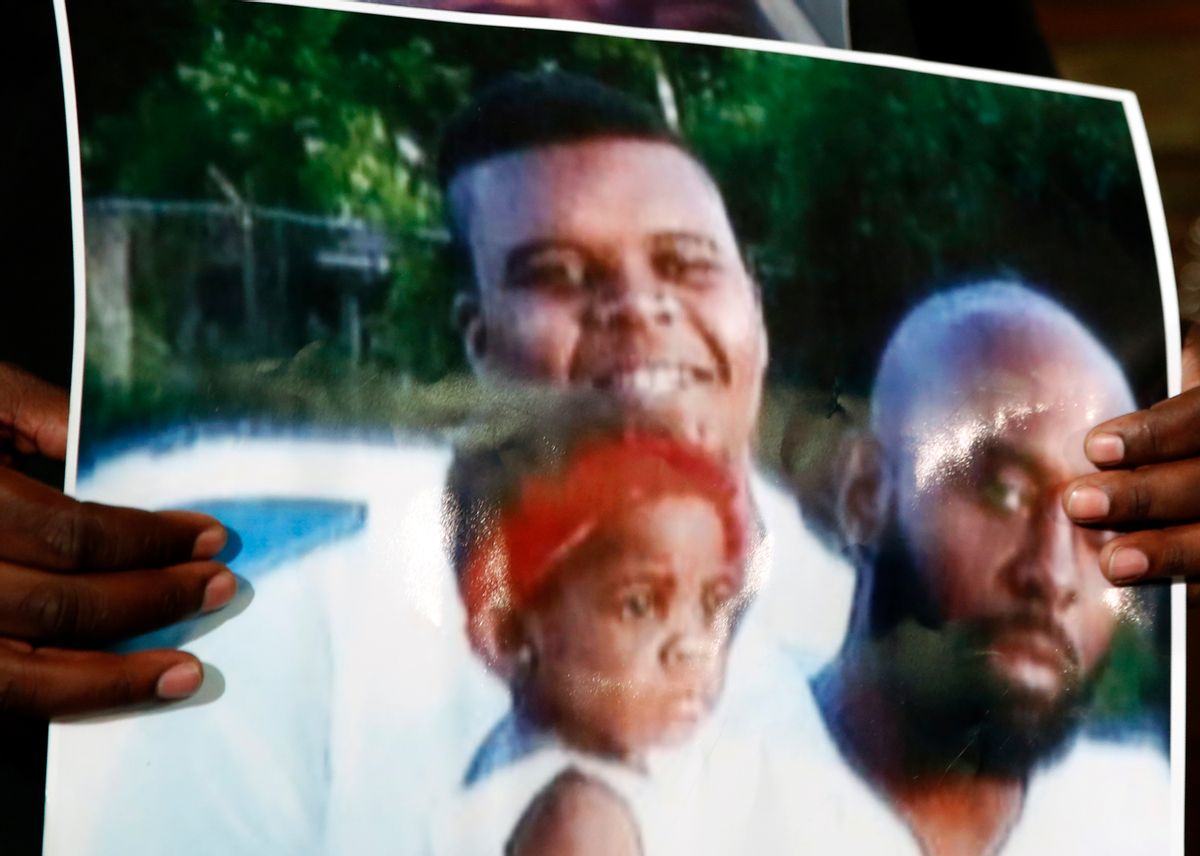 Since September, a St. Louis grand jury has been hearing evidence against Officer Darren Wilson, who fatally shot teenager Michael Brown on Aug. 9 in Ferguson, Mo. causing massive protests and lasting tension between the police force and civilians. While the proceedings of the grand jury are theoretically confidential, specific pieces of information have been leaked, some say with a specific strategy.

CNN pointed out that Wesley Lowry, a reporter from the Washington Post, tweeted, "Feeling in Ferguson among protest leaders is that leaks are coming from law enforcement in attempt to signal that no indictment coming." Meanwhile, St. Louis County's former police chief, Tim Fitch, told local radio station KMOX that it is "probably very unlikely" that the grand jury will indict Wilson, and that the leaks are intended "to start getting some of the facts out there to kind of let people down slowly."

The most important recent leak was the official autopsy report, first published by the St. Louis Post-Dispatch. Shaun King from The Daily Kos pointed out on Wednesday that within the autopsy is an overlooked gem of evidence: an initial statement given by St. Louis County Police Department's Detective Patrick J. Hokamp from Wilson's perspective.

The deceased and another individual were walking down the middle of the Canfield. Officer D. WILSON DSN-609, of the Ferguson Police Department observed the two individuals, he requested that they get out of the roadway.

King points out four major discrepancies between the report above and Wilson's alleged testimony, also published by the St. Louis Post-Dispatch.

"It's easy to understand, when comparing the discrepancies between the account of Detective Hokamp on the scene that day and the alleged account of Darren Wilson months later, why concerned citizens would think Wilson injected key details later to aid in his own defense," writes King. "Ultimately, the report from Detective Hokamp raises just as many questions as it gives answers about exactly what happened between Darren Wilson and Mike Brown."