A composer's open letter about his friend has stirred controversy. But why is believing women so remarkable? 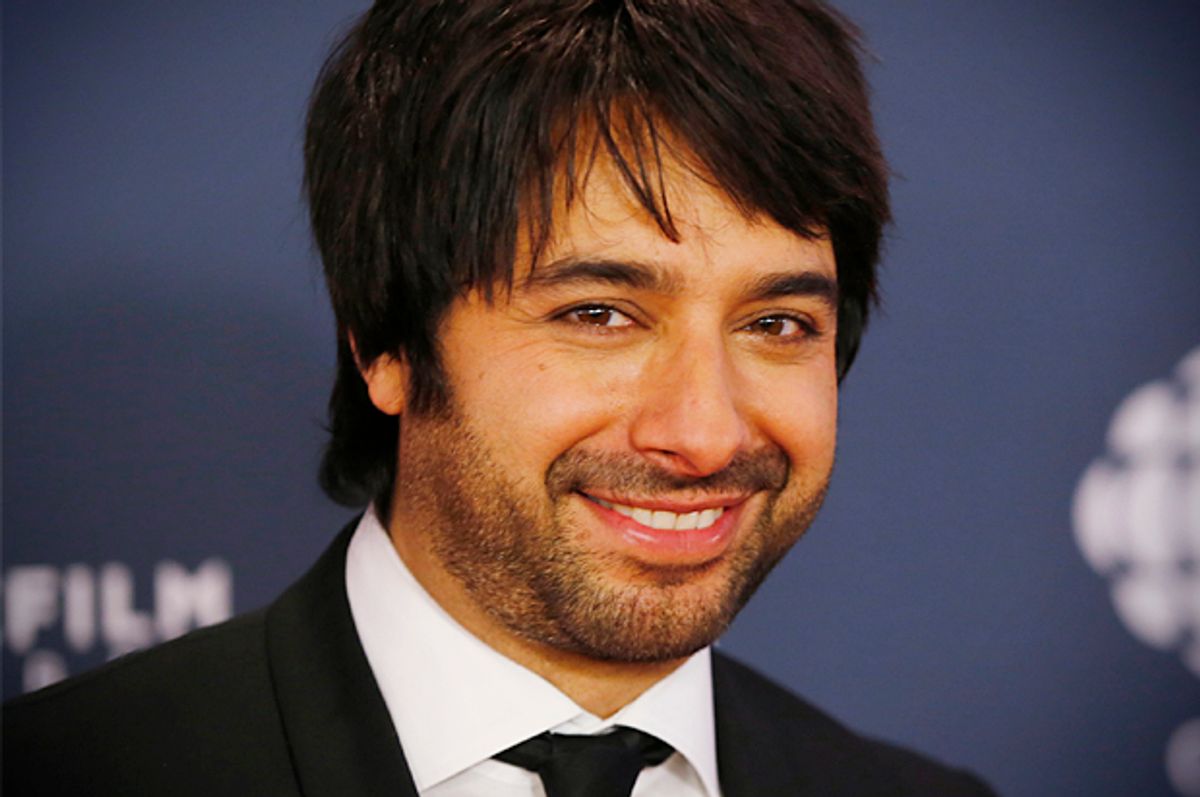 But there was one data point that surprised me, though maybe it shouldn't have. According to the survey, 97 percent of respondents "agree they would respect someone who did something to prevent sexual assault," but 56 percent of those who reported knowing a perpetrator did not confront the person about their behavior or take any other kind of action. This is, I think, what we're really talking about when we talk about bystander intervention. It's not about protecting your friends from predatory strangers -- which is often how these scenarios are framed. It's about your predatory friends. What are you going to do about them?

This is what I was thinking about when I read composer Owen Pallett's open letter addressing the allegations that "Q" host Jian Ghomeshi, whom Pallet considers a friend, brutally assaulted three women. Three women told the Toronto Star that Ghomeshi physically and sexually assaulted them. They didn't speak out under their own names for fear of retaliation and harassment, which has been used by some to doubt their credibility.

But here's what Pallett wrote:

Jian is my friend. I have appeared twice on Q. But there is no grey area here. Three women have been beaten by Jian Ghomeshi.

I have sat with Jian over drinks and discussed our respective anxiety disorders. We have been photographed hugging on camera.

Just ten days ago, I helped him find musicians for his father’s funeral. Three women have said that Jian beat them without their consent.

“We will never really know what happened.” Yes we do. Jian beat, at the very least, three women. Three women said so. “They were jilted exes.” Maybe so. They were beaten by Jian.

“They were freelance writers looking to get ahead.” Three women were beaten by Jian Ghomeshi.

Pallett's certainty, his resolve to believe women, shocked many people. The comments on the post are pretty divided. But is there anything that scandalous about Pallett's decision? After all, what Pallett is doing is what a lot of people have already done -- taken sides. Pallett just happens to have taken the side that says that women are not vindictive. Women are not liars. Women are not out to destroy men for sport. It seems that Pallett's open letter about his friend Ghomeshi is putting into personal practice what New Inquiry writer Aaron Bady wrote, earlier this year, about Dylan Farrow and the selective application of the "presumption of innocence":

Pallett is working through this, about a man he knows, in real time. He writes:

But let’s be clear. Whether the court decides that predatory men are punished or exonerated does not silence the voices of the victims. It does not make victims liars.

Whether our culture continues to celebrate the works of predatory men is another issue. It does not silence the voices of the victims.

Jian Ghomeshi is my friend, and Jian Ghomeshi beats women. How our friendship will continue remains to be seen.

There is, I think, a real fear people have about being wrong if and when they believe women. And so a reflexive tendency to doubt women when they come forward begins to look a lot like caution. But what it amounts to, and this is what Pallett and Bady both made clear, isn't the presumption of innocence or a respect for due process, but a process through which we can ignore what's in front of us to protect ourselves, to protect the ideas we have about our friends, the ideas we have about rape and the kinds of men who hurt women.

Which feels related to the MIT survey. The kind of climate assessment MIT conducted is rare, in part because the results can be troubling and without easy fixes. Here's what MIT chancellor Cynthia Barnhart had to say about the findings: “Sure, the data tells us things that we maybe didn’t want to hear," but the findings show that “there is confusion among some of our students about what constitutes sexual assault.” That means, there needs to be more room to talk about those things.

Pallett says he's looking at the data in front of him, and it's telling him things that maybe he didn't want to hear. Still, he's listening anyway.