Karen Russell's short story collection is being adapted for TV: Why it could be the next "True Detective"

With "St. Lucy's Home for Girls Raised by Wolves," ABC should jump on the anthology series wagon 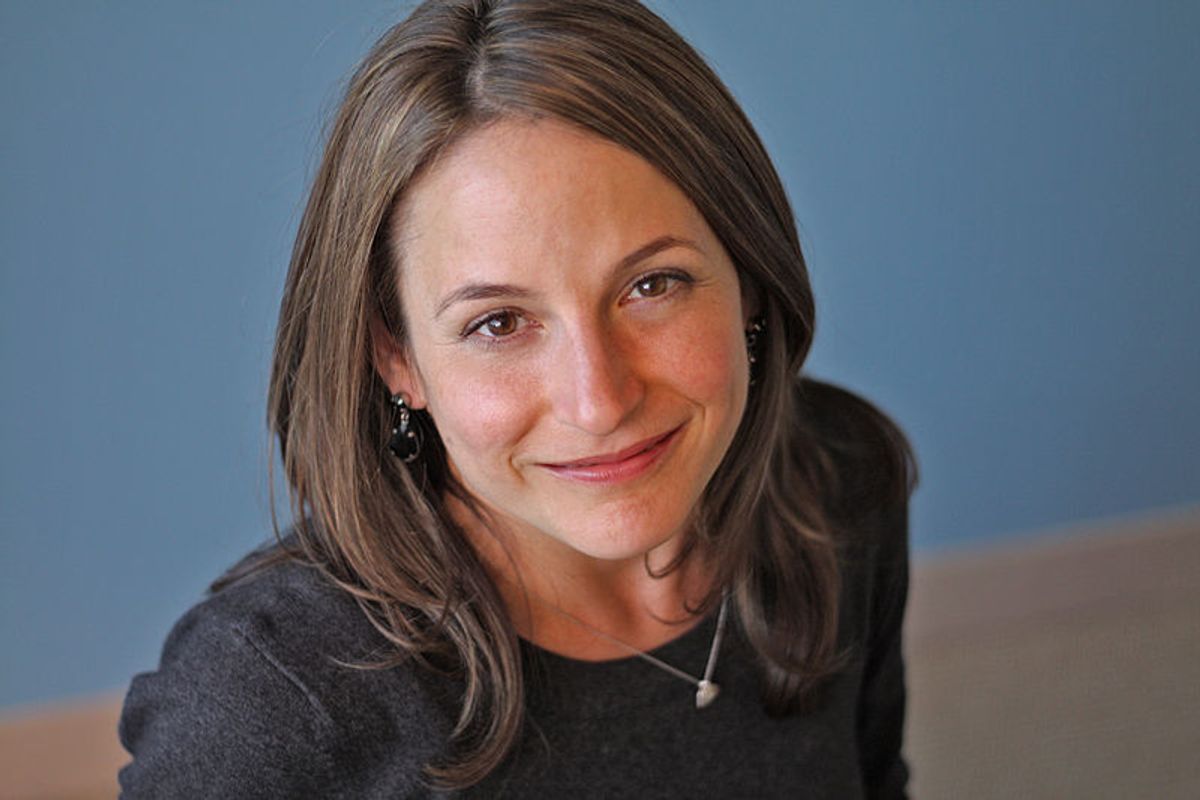 MacArthur genius Karen Russell’s 2007 story collection "St. Lucy's Home for Girls Raised by Wolves" will be adapted into a series by Jenny (“The Big C”) Bicks for ABC. According to Hollywood Reporter, the show, written by Channing (“The Walking Dead”) Powell, will focus on an adaptation of the title story, an intriguing supernatural coming-of-age tale about a finishing school staffed by nuns who teach feral werewolf girls how to find their inner humans. As it stands now, Bicks is planning a drama about “mysterious and attractive twins Claudette and Felix, 16, who, when they show up at the elite St. Lucy's boarding school, change the school and the tiny town of Green Hills, Maine, in ways no one could have imagined.”

Mysterious and attractive twins turning an elite boarding school on its ear does have promise — sexy supernatural drama is a seemingly bottomless well these days, and it’s lovely to see a Pulitzer finalist among the ranks of popular paperback adaptations. But by focusing solely on one story out of the 10 in the book, the adapters are missing an opportunity to create an otherworldly anthology series that could rival “True Detective” and “American Horror Story.”

The title story alone offers more substance than the brief concept of the show suggests. The boarding school bears a startling resemblance to missionary schools founded to forcibly assimilate Native American children into white culture — the girl werewolves are renamed, groomed according to new standards and forced to learn English. But as renamed narrator Claudette reveals in the end, the story is also about the process of separating from her upbringing that echoes the very common coming-of-age process of moving away from home for college or career. She becomes an upgraded version of herself, uncomfortable in her parents’ cave-like home. The story boasts a sympathetic striver at its center, a misfit who can’t adapt, an enviable superstar with her own emotional burdens, not to mention malevolent educator nuns, a trope that never seems to grow old. If any of this thematic material makes it into the final product, it should be a solid show.

But the rest of the book offers so many rich and strange stories that it seems a shame to leave most of them on the cutting floor. Most of the stories are set in the Florida Everglades, a wild place where neglected children roam the swamps and beaches, looking for ghosts, committing small crimes, looking for a magical way to assert their identities and right cosmic wrongs. Each story, like the likewise high-premised, disturbing coming-of-age tale “Z.Z.’s Sleep-Away Camp for Disordered Dreamers,” could easily be expanded into its own stand-alone, full-length story.

Russell has already shown readers how well her compact short-fiction worlds expand. “Swamplandia!,” her 2011 novel that became a Pulitzer Prize finalist, is based on “Ava Wrestles the Alligator,” the first story in “St. Lucy’s.” Ava’s story has already (wisely) been claimed by HBO for adaptation, but the other nine are presumably still up for grabs.

By tying Russell’s micro-worlds together by place, the show could offer a unified look and feel, but delve deeper into each of her intriguing main characters every season. As we’ve seen in “American Horror Story” and “True Detective,” and to a different extent the BBC’s “Sherlock,” which carries one arc through a season, the anthology approach allows writers, directors and even some of the same actors to focus on storytelling and a singular vision for a focused amount of time in a different way than the typically open-ended television series does. And there's no angst about the series potentially outpacing the source material, like “Game of Thrones,” because each story is expected to end, with another starting soon after. “St. Lucy’s Home for Girls Raised by Wolves” will likely be a dark and sexy show. It has the potential to be amazing. But as TV storytelling keeps evolving, it would be nice to see the networks keep up.