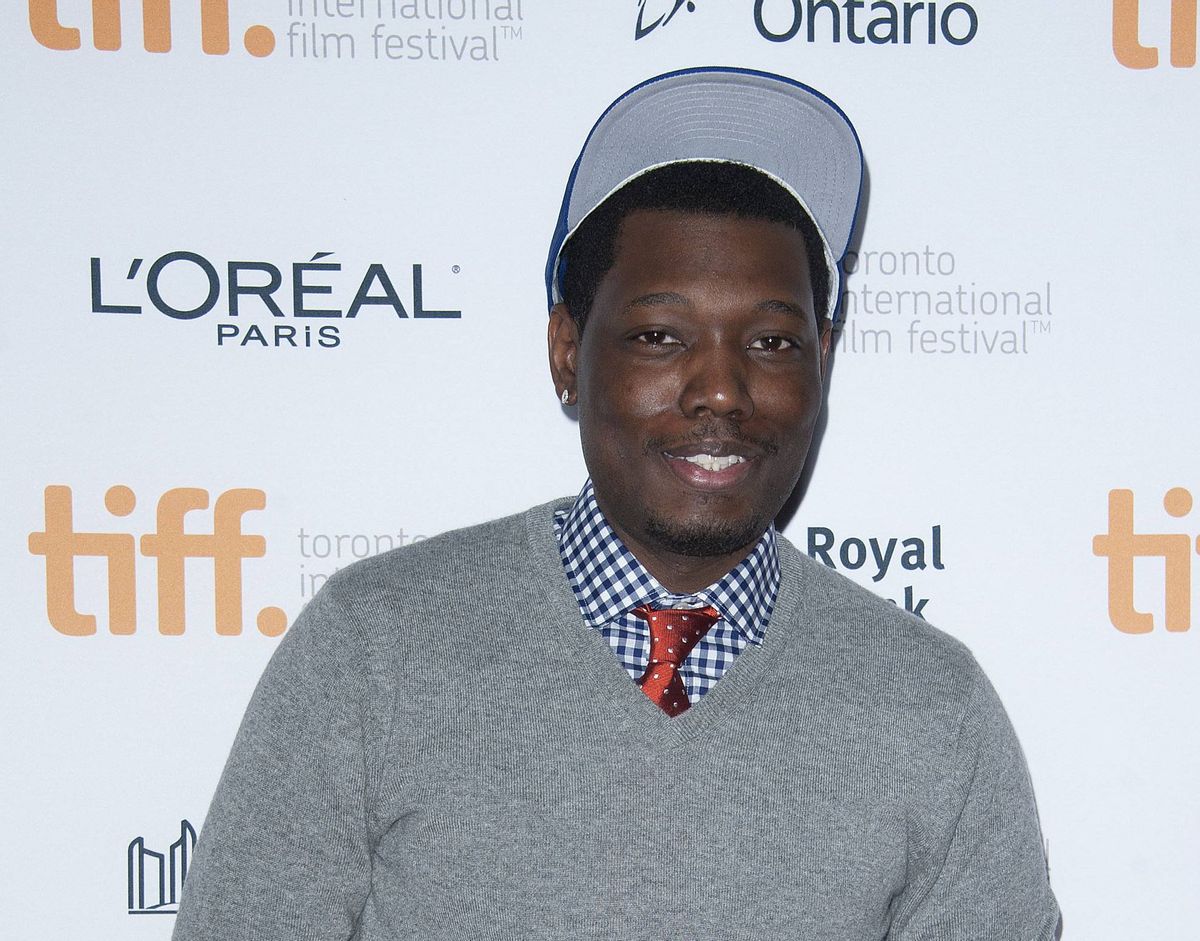 i just saw the catcalling video & i am disgusted.

Clearly comedy is often used as a method to explore topical and uncomfortable subjects -- to both confront and understand them -- but this joke reveals that Che doesn't quite understand what is so problematic about street harassment: Men feeling entitled to direct their unsolicited thoughts at women -- often but not limited to comments on their appearance or asking them to smile. Needless to say, this is very different from Che being recognized as a celebrity/public figure and being asked to take a photo.

Che later tweeted that many misunderstood his joke.

Shortly after he posted this non-apology-apology:

I wonder what his former "Daily Show" cast-member Jessica Williams would think? Earlier this month she starred in the segment "Jessica's Feminized Atmosphere" that lambasted the practice of catcalling.