Mike Tyson tries out pop culture self-parody: Why it's so hard to spoof yourself

In the new Adult Swim cartoon "Mike Tyson Mysteries," the line between laughing at and laughing with is thin 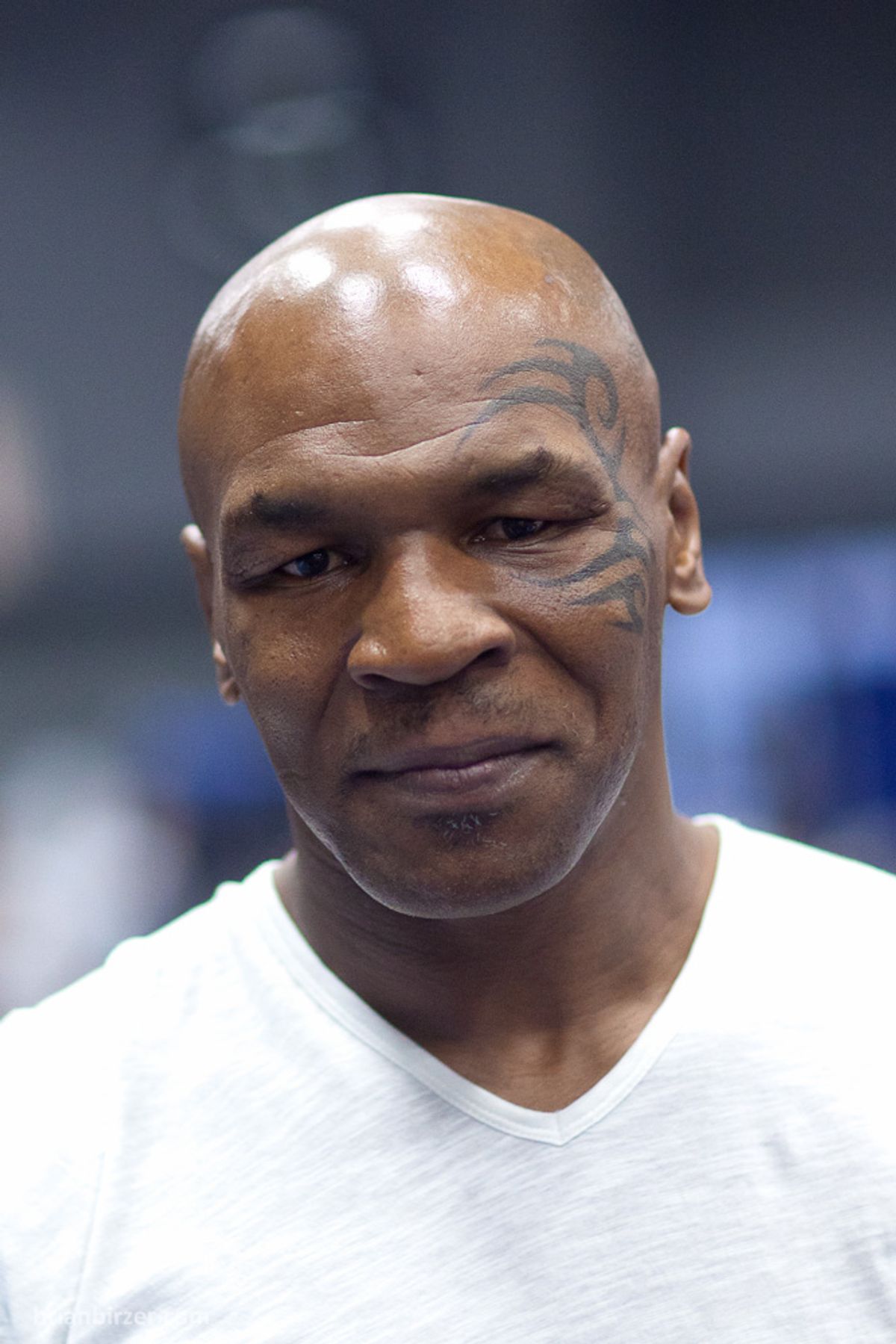 After years of trying, Mike Tyson has literally become a cartoon. Adult Swim premiered the short animated series “Mike Tyson Mysteries” this week, in which the former boxing champ-turned pop culture self-parody drives around in a Scooby-Doo van and solves weird mysteries with an oddball team of amateur sleuths (no, really). Produced by “Robot Chicken” alum Hugh Davidson, the show offers just the right goofy blend of high and low culture, with a premiere featuring an “all the pretty horses” joke during a Chupacabra watch on Cormac McCarthy’s ranch. It’s that kind of show.

Fictional Mike Tyson, like the real Mike Tyson, has retreated somewhat from public life to tend his flock of cooing pigeons, but in the show, the pigeons bring him messages from people who need his help to solve mysteries, like McCarthy, who can’t write the end of his latest novel and asks for the team’s help. Tagging along are one boozing, cynical pigeon voiced by Norm MacDonald, Tyson’s “home-schooled weirdo” adopted daughter Yung Hee, and the dandified ghost of the Marquess of Queensbury, patron of the code of universal boxing rules.

Though Pigeon blames the Marquess—and so, all of us—for civilizing Tyson (“You got what you wanted. He’s no fun, he doesn’t party, he doesn’t beat up random people.”), it’s really Yung Hee and Pigeon, the two helpless dependents Tyson dotes upon, who have softened him into a thoughtful, if malaprop-prone, leader. Spoiler alert: no ears are chewed off in the first episode, though Tyson does disable a mythical goat-sucker with a right powerful dick-punch.

While Tyson was once a formidable boxing champion, his face-tattooed legacy is “The Tyson Zone,” a term coined by sports journalist Bill Simmons to describe the realm into which a celebrity descends when any story about them, no matter how bat-shit, is easily believed to be true. In other words, he’s no Muhammad Ali, and “Mike Tyson Mysteries” trades on that willingness to believe anything about Tyson, given his bizarre past behavior. Sleeping with Bengal tigers in his bed, trying to bribe his way into a fight with a zoo gorilla—true stories or subplots for a wacky cartoon? Hard to say. Obviously, as an actor, he’s a willing participant in this project. And Tyson’s no stranger to self-parody (see: "The Hangover"), but he’s also admitted that he appeared in that film to support his then-drug habit. Does the idea of Cormac McCarthy calling on Mike Tyson as a writing coach (spoiler: of course he didn't!) fall into The Tyson Zone, or is it too absurd, and why?

Despite the casual profanity we expect from an Adult Swim cartoon, “Mike Tyson Mysteries” is, on its surface, kind of sweet, for a show that makes several John Updike jokes. Tyson’s 18-year-old daughter wants to look at college brochures, but he can’t bear the idea of her moving away from home—standard stuff of sitcoms, the fictional (and hilarious) R&B song “Ain’t Got No Time for Bird Sex” notwithstanding.

But slipped inside the dad jokes are other jokes that walk right up to the line of being unsettling. For example, Mike Tyson (the character) doesn’t know who Cormac McCarthy is at first, and he can’t even pronounce his name. “Why is Carmel MacArthur a reclusive author? Did his face burn off in a fire and he has a metal face and everyone’s scared of his face?” Comedy relies on (forgive me) punching up, not down. McCarthy is certainly fair game—with heaps of commercial and critical success, he’s not sweating it if a cartoon mocks his prose. But as the joke pivots away from Tyson’s incredulous “who?!” to making fun of a Pulitzer winner, the show asks us to consider, just for a split second, if that nagging feeling that maybe we’re laughing at Mike Tyson, the person, not with him, is real. Is it? It's a thin line.