The worst of midterm climate denial, in one infuriating video 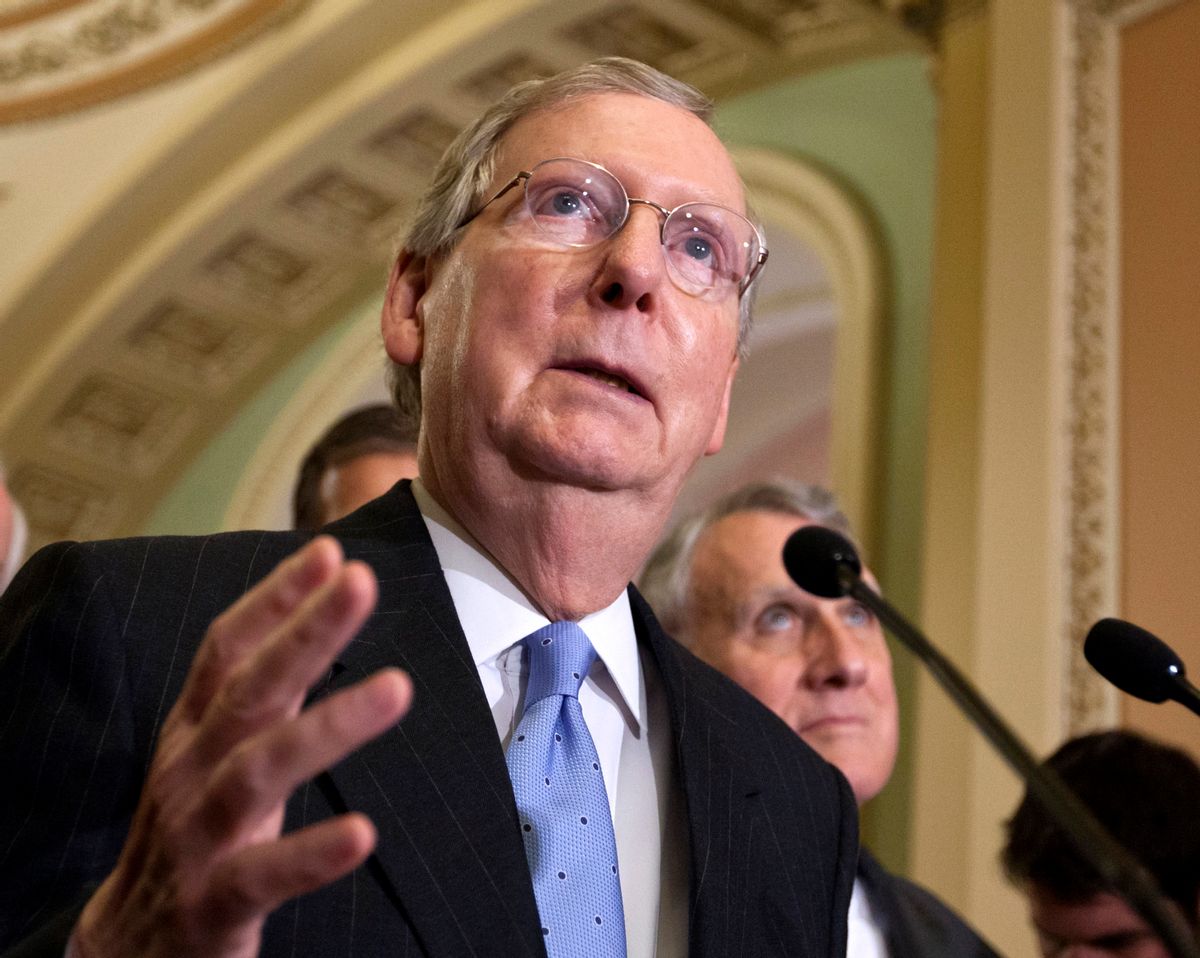 Why is this so terrible to behold? Aside from the awfulness of seeing ideology trump science over and over, there's a good chance these people could take over the Senate, and some are poised to take over the chairmanship of key subcommittees; and while it's unclear whether or not they'll succeed, they're sure to try and derail the EPA's progress in passing climate measures.

Check out the mashup below, and please remember to vote: