Bob Beckel had just one thing to say about street harassment, and it involved further objectifying women 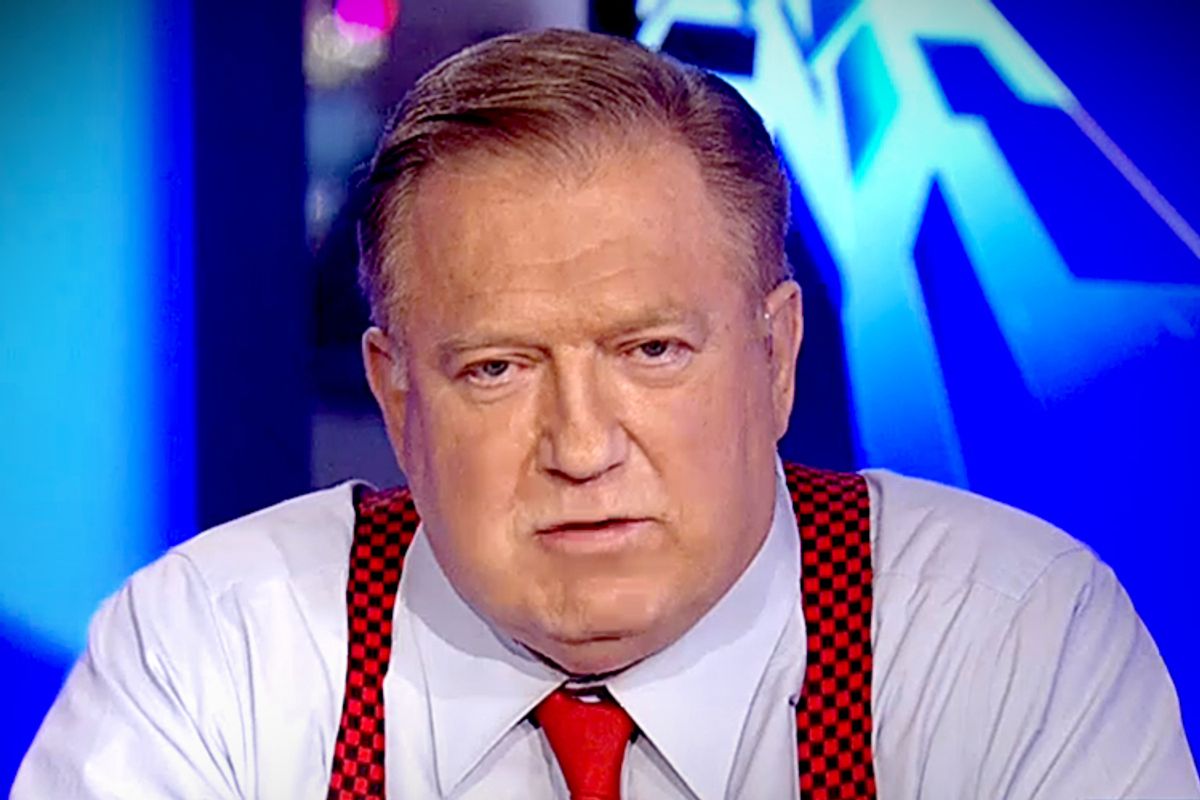 The team on Fox News' "The Five" attempted to engage in an informed conversation about street harassment on Wednesday, in response to a video of a woman being catcalled more than 100 times as she walked the streets of New York that went viral earlier this week. The PSA, a collaboration between the anti-street harassment group Hollaback and creative mind Rob Bliss, has already sparked controversy, and the actress featured, Shoshana B. Roberts, quickly began to receive death threats. But that's not really what "The Five" panelists discussed.

Co-hosts Eric Bolling and Greg Gutfield generally agreed that many of the comments made in the video were not disrespectful, but agreed that one man who followed Roberts closely for five minutes was "creepy" and "terrible." At one point, Gutfield actually broke down the basis for street harassment in plain terms, explaining that for many men on the street, the sidewalk is "their bar" where they might go to pick up women. Gutfield's analysis left out any recognition of the fact that for women, a sidewalk might just be a sidewalk -- a public space that allows one to get from one place to another without necessarily indicating that the person is at all interested in engaging in a pickup exchange.

Wrapping up the discussion, however, was host Bob Beckel, a known slut-shamer and offerer of sad rape apologies. Contributing no more than a simple one-liner, Beckel still managed to expand on a definition of verbal harassment.