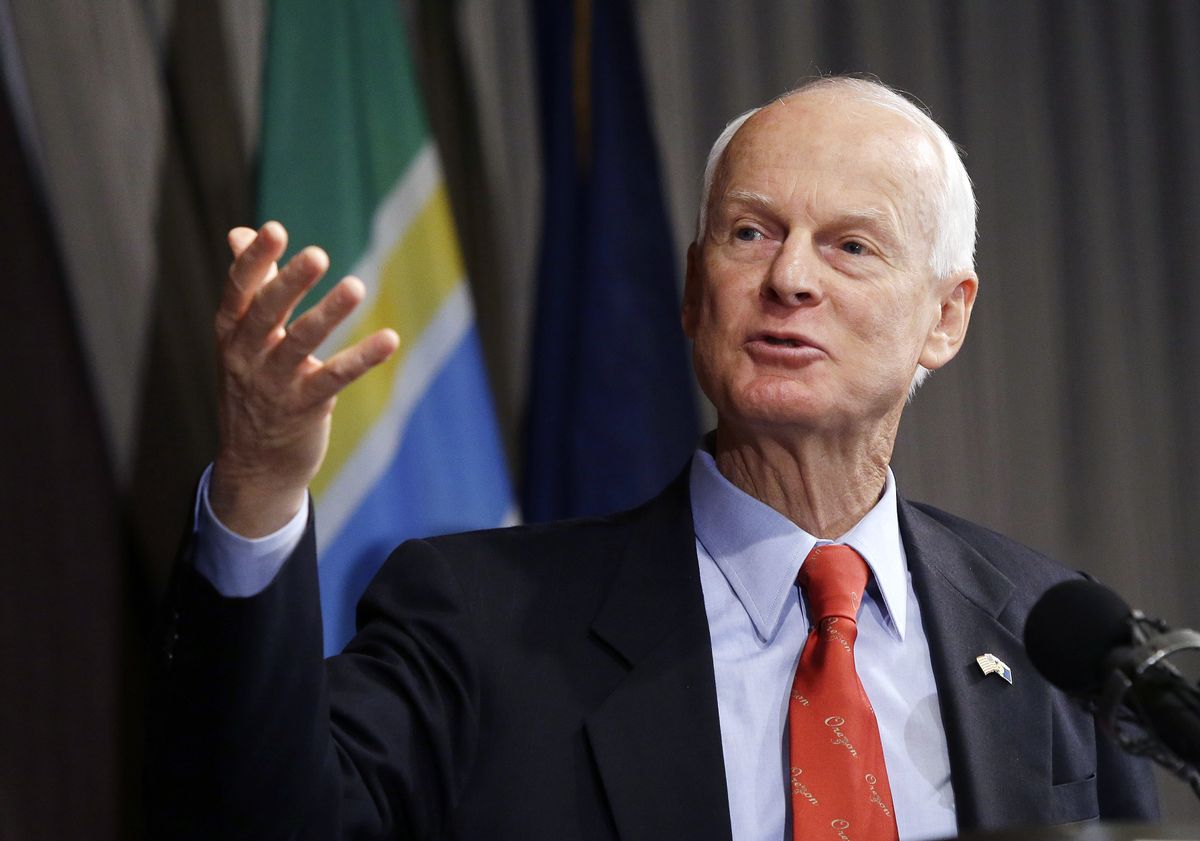 Another day, another anti-choice Republican candidate pretending to be moderate on the issue of reproductive healthcare access. Joining the list of GOP wingnuts who have attempted to massage their overwhelmingly anti-choice records for political gain: Oregon's Dennis Richardson, a state representative and Republican nominee for governor.

Richardson recently released an ad in which a self-identified "pro-choice Democrat," Michelle Horgan, claims she supports the GOPer for governor because "he'll uphold Oregon's laws to protect my right to choose." But, like Republicans Scott Walker, Cory Gardner, Bob Beauprez, etc., Richardson's record shows no support for such a moderate (one might even say "pro-choice") claim. In fact, it indicates he might do exactly the opposite of "upholding" Oregon's abortion laws, and will instead do whatever he can to curb access to women's healthcare.

In 2005, Richardson introduced a fetal "personhood" bill; the following year, he sponsored a dangerous parental notification measure; the year after that, he voted against a bill to mandate that insurance companies offer birth control coverage and that hospitals provide emergency contraception to sexual assault victims. And if his votes don't illustrate clearly enough where he stands on reproductive rights, Richardson articulated his views clearly in a 1990 letter to the Oregonian, in which he claimed "a woman relinquishes her unfettered right to control her own body when her actions cause the conception of a baby."

That's exactly the sort of view taken by the extreme anti-choice group Oregon Right to Life, which happens to be one of Richardson's most generous cash contributors. The group has donated $80,000 to Richardson's campaign, and recently endorsed the rep as "an excellent gubernatorial candidate." In an email to its supporters, Oregon Right to Life cited Richardson's candidacy as "the opportunity to reclaim political ground and hopefully start changing the way Oregon politics treat the abortion issue," adding, "We might actually be able to end our 'reign' as the only state in America lacking a single restriction on abortion."